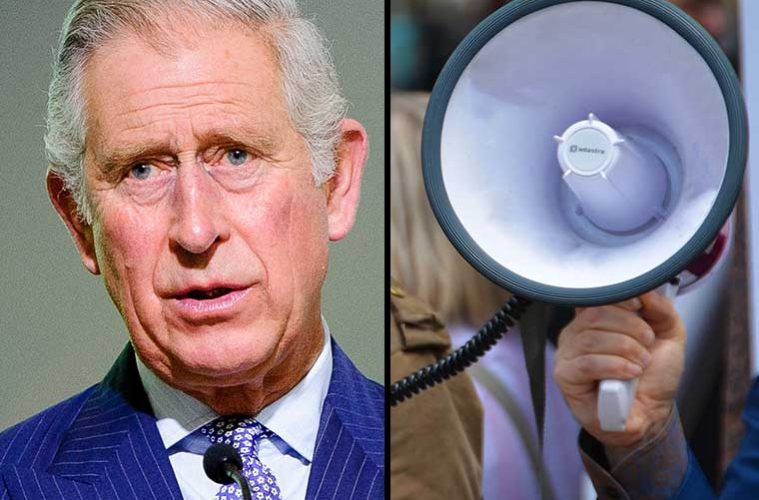 You’re live! Gaffes that have been caught on camera

The CEO of Sainsbury’s caused social media meltdown at the weekend when footage of him singing and humming “We’re in the Money” while waiting to be interviewed by ITV about his supermarket’s merger with Asda. Mike Coupe apologised “if [he] offended anyone” and admitted it was an “unfortunate choice of song”.

He’s not alone in being caught out gaffing on record. In April 2010, Gordon Brown described Gillian Duffy as a “bigoted woman” off camera. Except he wasn’t off camera: he was wearing an open mic. A PR frenzy ensued, with Brown apologising to Mrs Duffy.

George W Bush has made more than his fair share of stupid comments aloud, caught on camera in 2000 calling New York Times reporter Adam Clymer as a “major-league asshole”. He later apologised that his comments had been overheard, although not for the name calling.

In 2005, Prince Charles said of BBC Royal Correspondent Nicholas Witchell: “Bloody people. I can’t bear that man. He’s so awful, he really is.” Not even an upper-class accent can take the sting out of that overheard barb muttered by the prince to his sons, William and Harry.

John Major admitted to himself that he couldn’t see “how a complete wimp like me keeps winning everything”. Unfortunately, the microphone he’d been wearing for an interview wasn’t switched off and 1993 saw Mr Major admit his confusion to himself, and to the world.

For more stories about the famous read: Riches to rags – celebrities who’ve lost it all