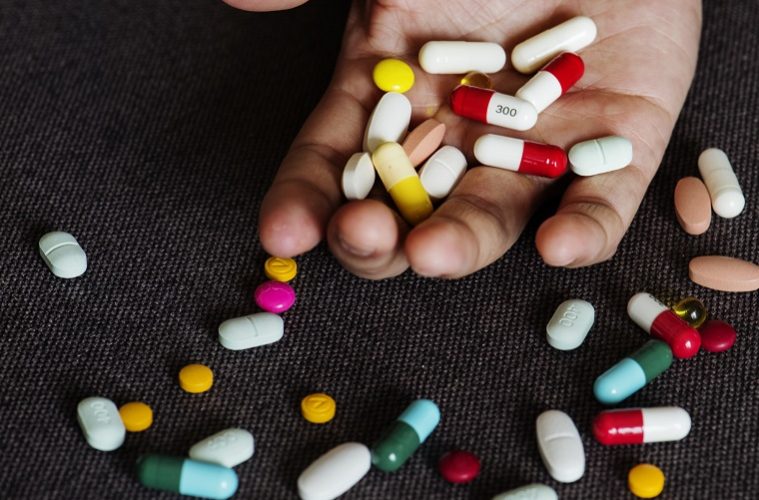 The Doctor Who Gave Up Drugs

Dr. Chris van Tulleken worked out that British children are taking three times more medication that 40 years ago and in the BBC’s programme The Doctor Who Gave Up Drugs, sets about finding alternatives which could be as, or even, more effective.

#Medication or #meditation? That’s the question Dr Chris van Tulleken is asking now in The Doctor Who Gave Up Drugs on @BBCOne. Is this programme good for what ails you? Tweet and let us hear your opinion! (NI & Scotland-10.45, Wales-11.05) pic.twitter.com/z12wZuybSc

The programme, which has sparked huge debate on Twitter since it was aired Wednesday evening, investigates the rise in the number of teenagers taking anti-depressants, the frequency with which analgesics such as children’s liquid paracetamol are administered and even looks at the effects and side effect of ADHD medication. Dr Chris also investigates whether the drug industry itself could be playing a part in the rise in other medication of UK children.

In the wake of this social experiment, we explore how systemic over prescription and over use of medication is, looking at three drugs readily available by prescription or over-the-counter (OTC).

Analgesics are prescription or over-the-counter medications used to control pain including migraine and other types of headaches.

When used on a daily or near daily basis, these analgesics can actually perpetuate the headache process. They might decrease the intensity of the pain for a few hours, but regular use can create analgesic rebound, or medication overuse headache (MOH), feeling like a dull, tension-type headache or a severe migraine-like headache. MOH can occur with most analgesics but are more likely with products containing caffeine or butalbital.

In 2016 we spent £64 million on one brand of children’s liquid paracetamol, according to the BBC. Is its OTC availability driving consumption?

We all know how critical antibiotics are for treating bacterial infections in both humans and animals, but antibiotics are losing their effectiveness at an increasing rate due to over-use.

Bacteria can adapt and ﬁnd ways to survive the effects of an antibiotic, and the more we use them, the greater chance that bacteria will adapt to become resistant to the drugs.

The spread of resistant bacteria in hospitals or community healthcare settings is a major issue for patient safety:

Antibiotic resistance is one of the most significant threats to patients’ safety in Europe.

The era of antibacterial treatment began in 1907. Over or improper prescribing and administration means that this vital medicine is in danger of becoming obsolete.

There are no figures for how many people are being given antidepressants, though, and items are used to treat depressive illness, generalised anxiety disorder, obsessive compulsive disorder and panic attacks.

The upward trend continues raising questions over whether the rise shows the drugs are being handed out too freely or whether more people are seeking help to tackle their anxiety, depression and panic attacks.

Opinion on the effectiveness of the medication is split, and some medical professionals consider that antidepressants are prescribed too easily and for too long. For others, it’s a simple matter: depression is an important, often stigmatised, illness, and antidepressants work.

The question is how long these drugs will remain effective if over and misuse continues.

For more advice on how to talk to your doctors about depression click here.