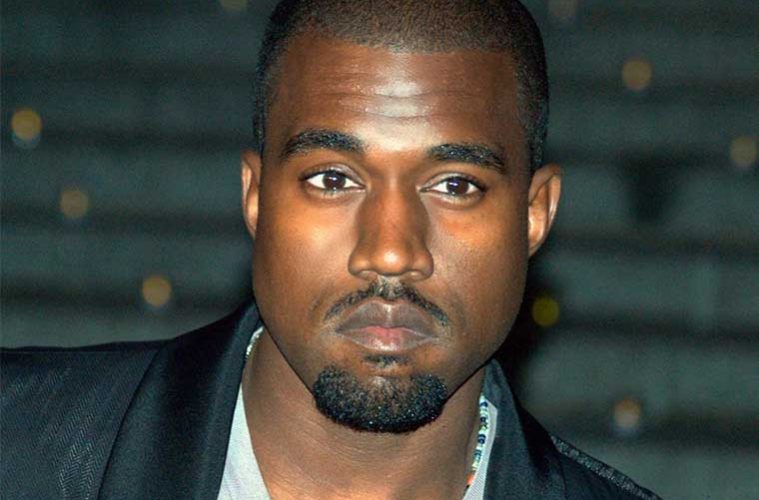 Kanye claims slavery is “a choice” in controversial interview

Kanye West is trending again, following his comment that the enslavement of African Americans “sounds like a choice“.

In an interview with celebrity gossip news group TMZ, Kanye said “When you hear about slavery for 400 years… for 400 years? That sounds like a choice.”

He tweeted to clarify that “of course I know that slaves did not get shackled and put on a boat by free will”, adding “My point is for us to have stayed in that position even though the numbers were on our side means that we were mentally enslaved.” He later claimed he was “being attacked for presenting new ideas”.

Reaction has seen a backlash against West from fans fellow artists and others on social media with the viral hastag #IfSlaveryWasAChoice”.

Singer Will.i.am claimed it was “one of the most ignorant statements that anybody who came from the hood could ever say about their ancestors”.

He continued “I understand the need to have free thought, but if your thoughts aren’t researched, that is just going to hurt those that are still in conditions where it’s not choice.”

The musician added it “makes me want to cry that we’re even talking about this when there are problems in the world today that need addressing.”

Film director Spike Lee has also lambasted the Gold Digger star via Instagram, accusing him of making “uneducated comments” and urging him to “WAKE UP“.

Some think the media attention is part of a PR stunt in readiness for a new song.

Kanye is no stranger to controversy. His long-running feud with Taylor Swift started in 2009 when he leapt onstage during the singer’s acceptance speech for Best Female Video. He grabbed the mike saying, “Yo, Taylor, I’m really happy for you and I’mma let you finish, but Beyoncé had one of the best videos of all time. One of the best videos of all time!” Kanye was booed, Swift found herself supported by fans and celebrities, including then-President Obama, who’s rumoured to have said “He’s [Kanye] a jackass.”

The right to free speech is something we are extremely fortunate to enjoy – not all cultures have democracy like the US and the UK.

Kanye has an unlikely relationship with President Trump, which some have likened to a bromance. West thinks they both have “dragon energy” and Trump publicly thanked West for “performing a great service to the black community.” Neither Trump nor West read very many books, although The Washington Post has reported that Kanye is working on a philosophy book. It would appear that making comments without thinking is just something else the two have in common.

In his own words “N-now th-that that don’t kill me can only make me stronger“. And if all else fails, Kanye can get his mate Donald to accuse the media of writing “fake news”. Bow in the presence of greatness.