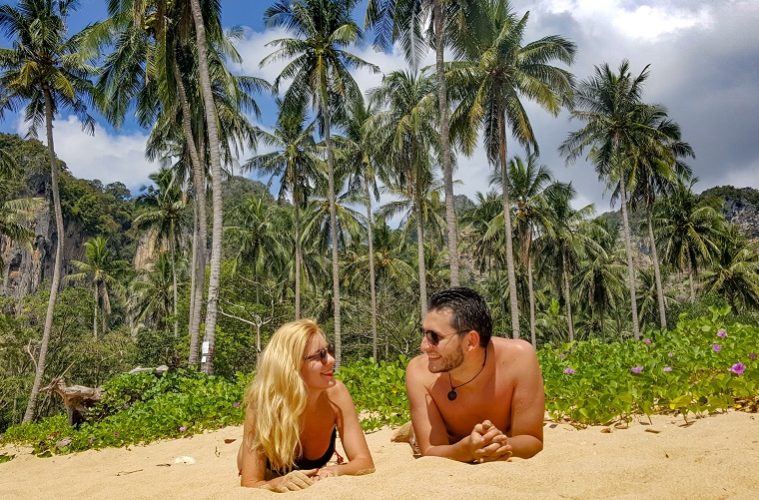 Love it or hate it, Love Island is back!

Prepare to sacrifice your summer – Love Island is back!

Love it or hate it, ITV2’s smash hit show Love Island is about to hit our screens for 2018.

Danny Dyer’s daughter Dani, an electrical and nuclear systems design engineer, and a stationery salesman are among the 11 contestants confirmed by ITV. There are more men than women, but they’re all looking for love on Mallorca.

At a glance, the hopefuls have a number of things in common: they’re single, they’re gorgeous and they’re prepared to bare all (some, no doubt literally) for the millions of viewers who will spend the coming weeks glued to the screen.

So what qualities did our 2018 contestants need, to be chosen by the casting producer?

First, there is a proper application process through the website. Applications opened in July last year, but sifting through resumes is not the only way future islanders are found. A strong social media presence is also key – producers are looking for people who have a big following, and aren’t afraid to show themselves off – presumably so being on the big screen in the briefest of bikinis won’t phase them. The producers also hold street castings and attend events looking for their prospective cast.

Soo the lineup for this years #loveisland isn’t looking as good as previous years. Will I still be sitting waiting every night to watch it? pic.twitter.com/re1XVZNAEK

An audition process and a number of interviews follows for those lucky enough to make the prospective cast shortlist, to prove they stand out from the crowd – it’s the Islanders that keep viewers entertained and interested – and importantly, cast members must be 18, single and looking for love.

With five girls and six boys confirmed, there’s going to be a gooseberry but if previous seasons are anything to go by, more people are likely to join the famous villa.

2017’s Love Island finale was, according to the broadcaster, the channel’s biggest live audience to date, with a peak rating of nearly three million viewers.

Episode 1 – an extra-long episode – will air on Monday 4 June at 9pm and the show will then continue every day at the same time.

Me trying to understand how love island had over 1 million applications but then picked a Poundland version of previous years #LoveIsland pic.twitter.com/hzbrgOHU38