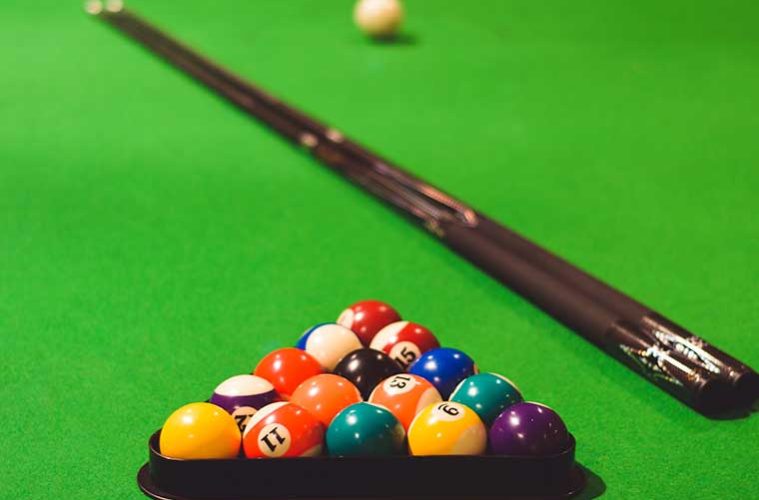 Mark Williams arrived naked for his press conference as snooker’s world champion this weekend, after he beat John Higgins to win his third World Championship title.

Earlier in the tournament, Williams had said he would speak to the media naked if he won the title, and on Sunday he attended his news conference dressed only in a towel.

The phrase “I’ll eat my hat” was first seen in print in 1762, but is suggested to have originated in the court of Charles II. Its widespread acceptance as a phrase grew in the 1800s thanks to Charles Dickens’ The Pickwick Papers.

It’s a phrase commonly uttered when a person is absolutely sure that something will not happen. Unfortunately for those people, sometimes they’re proved wrong, meaning there are several documented instances of hats, and other things, being eaten.

In 2014, a Reddit user stated they would eat their hat if the value of one Bitcoin ever fell below $1000. When the currency did fall below that mark, the user, known as “Hat Eater” uploaded a video of themselves eating a cotton beanie sandwich.

A more extreme example, also courtesy of Reddit, was a man who filmed himself eating a bull’s penis after boasting that he’d “eat a dick” if his post was liked enough.

British politician Lord Paddy Ashdown publicly declared he would eat his own hat if the exit polls for a British election were correct. Alistair Campbell had promised to eat his kilt in the same interview. When the polls were proven correct, both managed to break their word at the same time as keeping it, by eating a hat- and a kilt-shaped cakes. Ashdown also said he would never again challenge an exit poll.n American fan declared that his team, the Atlanta Falcons, wouldn’t lose to the Panthers in 2015, and if they did, he would eat his team hat. The Falcons lost and the fan filmed himself eating his hat with a chicken sandwich.

Director Werner Herzog claimed that if fellow director Errol Morris ever finished his film Heaven’s Gate, Herzog would eat his shoes. At the premier of the film, Herzog did eat his shoes, after hiring a professional chef to prepare them with garlic and herbs.

Mark Williams is this morning enjoying notoriety for his naked press conference, and, after slipping out of his towel behind the relative safety of the cloth-covered table in front of the world’s media, has proven he is a man of his word.