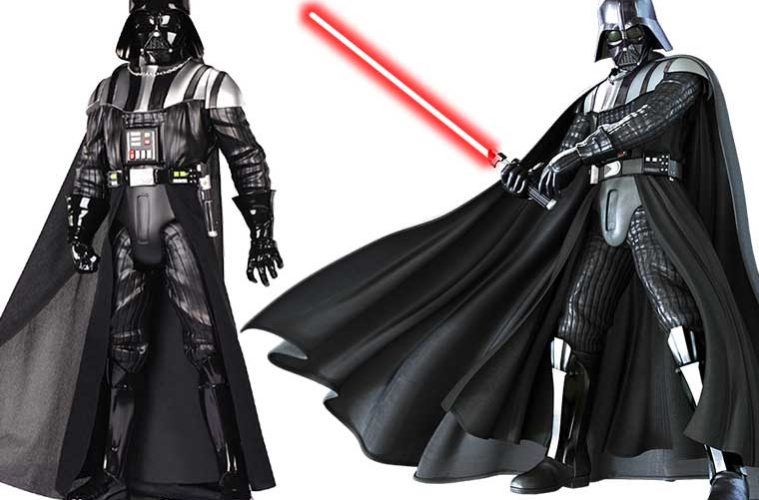 Star Wars Day it is

To celebrate Star Wars Day, here are five weird things about the film franchise you may not have known.

May the Fourth be with you as you venture into a galaxy far, far away on Star Wars Day.