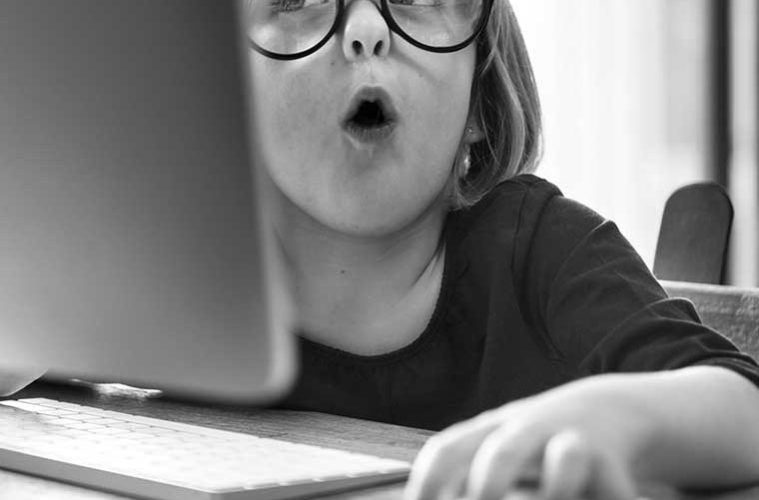 Social media is abuzz again this morning with the Laurel/Yanny debate. The brief recording, featuring an electronic voice saying one word, has received millions of views and thousands of listeners offering their opinion on whether they hear Laurel or Yanny in the second-long snippet.

This debate is quickly gathering viral status as #TheDress did in 2015. The world was divided over whether it saw a white and gold dress, or a black and blue version. Professors and celebrities joined the debate: Kim K saw white and gold, where husband Kanye saw black and blue.

There is a scientific explanation to why what we see and hear could differ from other people’s perceptions. It’s also potentially an explanation why a song one person loves and listens to endlessly stirs hate in someone else, and why the 3D magic eye paintings that went viral in the 1990s presented clearly to some, and never to others.

Skull structure and bone density affect how things are heard, with the harder-headed among us hearing something quite different to others. Our ability to process languages or colours will also impact our interpretation. Priming (being told what you’ll hear or see) and context will also cause predisposition to choosing a certain answer, as will any personal, unconscious preferences.

The Laurel/Yanny debate arises because the audio clip is something called a “perfectly ambiguous stimulus”, in the same way as the face/vase illusion. Sometimes, people’s interpretation changes, flipping between the two options, because the brain can’t decide on a definitive interpretation.

What all this goes to prove is that our brain actively interpreting what it sees and hears, and that our view of the external world is subjective, not objective as we might have thought.

Further Yanny/Laurel debate is being added across the social airwaves with some people hearing both words, neither word or something completely different.

Twitter users have also reported hearing Jerry or in one case, heaven. If you’ve not already, listen to the clip and join the debate today.