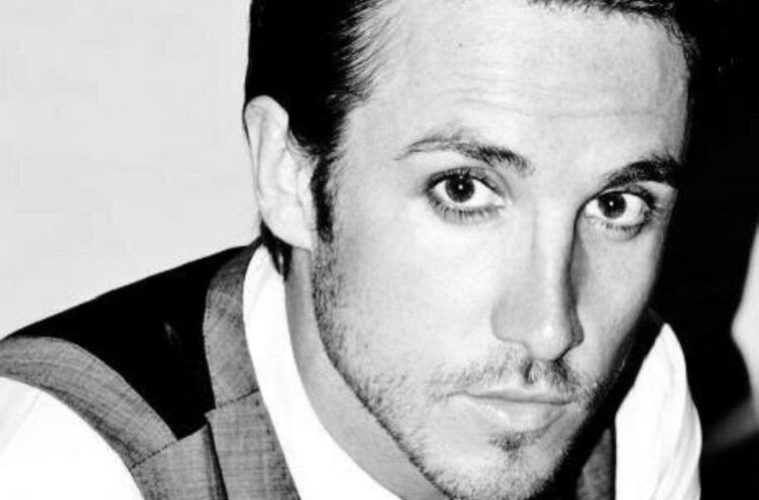 Former Chimney sweep Kye Sones is known for making it to week 5 of the music competition The X-factor 6 years ago. Since his breakthrough on the show, he’s played sold out arena shows in Belgium with Lost Frequencies, and plans to spend his summer touring with him at festivals across Europe. We caught up with Kye Sones to chat all things breakthrough, future plans and exciting upcoming music…

Q1. Hi Kye Sones, thanks so much for taking the time to speak to us! What was the first record you ever bought?

I’m not sure what the first record I ever brought myself was. Probably ‘Definitely Maybe’ by Oasis. But the first record I remember having and listening too, ’til I knew every word, was BAD by Michael Jackson. He was my idol and hero as a kid and the reason I ended up going down this road.

Q2. Have you always been passionate about music?
Always. Again, it was really the Michael Jackson thing which hooked me. My older brother and cousin would be constantly playing his music and mimicking him, and I wanted to do it too, so I’d spend hours and hours just listening to the albums. My dad always had Elvis playing all day, every day, and my mum loved having the radio on, so I was always listening to pop music and mimicking the singers. That’s how I learned, really.

Q3. What’s been the most memorable moment of your career?
There’s been a few. I started a band called Diagram of the Heart and wrote this whole album about an ex girlfriend. Then we got signed to Columbia records. All my life, all I’d ever wanted was to sign a record contract to a major label. We then played some big shows and I ticked a lot of boxes in that band. We opened Ibiza rocks for Calvin Harris and it went really well. It was a real moment for me and really emotional once I came off stage. The band didn’t break through big unfortunately, but I’m really proud of the songs and shows we did as they were real and honest. Another more recently was last year when I was lucky enough to perform with Lost Frequencies at his sold out lotto arena show in Belgium, and again that was an incredible experience to play an arena. I’m a bit of a sponge, so I soak everything up and always perform like it’s the last time I will. We’ve become good friends and I’m doing some big festivals over the summer with him as part of his fully live show, so I’m really excited about that too.

Q4. Any advice for upcoming singers or songwriters?
Yes: keep going. I think out of everyone I started this journey with 10/15 years ago, I’m one of the only ones still going. People give up once they have a few knocks and get a regular pay check. Some people make it over night. For some people, it takes a long time and some have highs then lows then highs then lows. I’m definitely the latter, and I’ve sacrificed a lot of my life and other elements to achieve the small victories I have. So mostly, I would say never give up. Ever.

“Oh Darling” – The beatles from the Abbey Road album.

“I can’t make you love me” – George Michael’s version

Q6. What’s life been like since making it as a finalist on the 9th series of The X factor?
Pretty much the same as it was before. It’s very much only a TV show. Once you’ve left it, that’s it. You just have to get on with it and try and get your life back on track as it’s completely on pause whilst doing the show. If anything, it’s a blank page again. I felt I had to start from scratch after it, and I just worked really hard as a writer. Then, when the time was right, I started to release some music again. I feel in a really good place musically now.

Q7. Can you tell us a bit about the creation process for your latest track ‘Flowers’?
Flowers came about really organically. I often just sit at the piano at home and play about with songs. I grew up in the whole UK Garage scene, so it’s always been a huge influence on me musically. The songs were always so strong and Flowers was always one of, well, everyone’s favourites. I initially made a soulful stripped back version and co produced it with a friend of mine who produces a lot for “London Gramma”, so it was basically a London Gramma style version of it (which we’ll be releasing very soon). I played it to the label and they loved it. We made a remix with Seizo and here we are. He nailed the remix and I think the fact he didn’t know the original gave him a clean slate to create something new; I think he’s smashed it to be fair.

Q8. Should we be expecting new music from you anytime soon?
Yes, most definitely. We’re releasing the stripped version of Flowers very soon. Then I’ve got a few more features with various DJs coming out over the summer and then we have the follow up single to Flowers ready to go later on in the year. 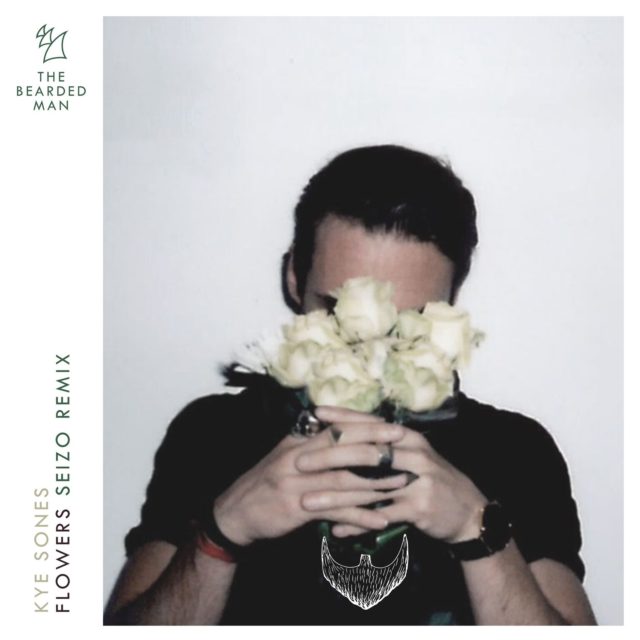 Q9. Who influences you/your music?
Lots of things really. Life, people, books. Things I see on the tube. Musically it can be anyone really. I mainly get influenced by other writers like Benny Blanco, Andrew Wyatt and Ryan Tedder.

Q10. Tell us a secret about yourself
I once took a pee next to Michael Jackson. True story.

Q11. What scares you?
Time scares me. It’s all we have and we always think we have endless amounts of it. But we don’t. Also, the way the world is going is a worry. But that’s an endless conversation. I like to focus on what doesn’t scare me.

Q12. What’s been your most embarrassing moment?
It’s a regular occurrence unfortunately. A few weeks ago I had a big night out and woke up in a flat I’ve not lived in for 6 years. Luckily for me, I kind of know the people who now live there so they found it funny. Thankfully.

Lots of new music. I’ve got a few features coming out with various DJs as well as more of my solo music. And I’m really excited for all the festival shows I’m playing with Lost Frequencies. Hopefully “Flowers” will do well and I can do some live performances of that too.