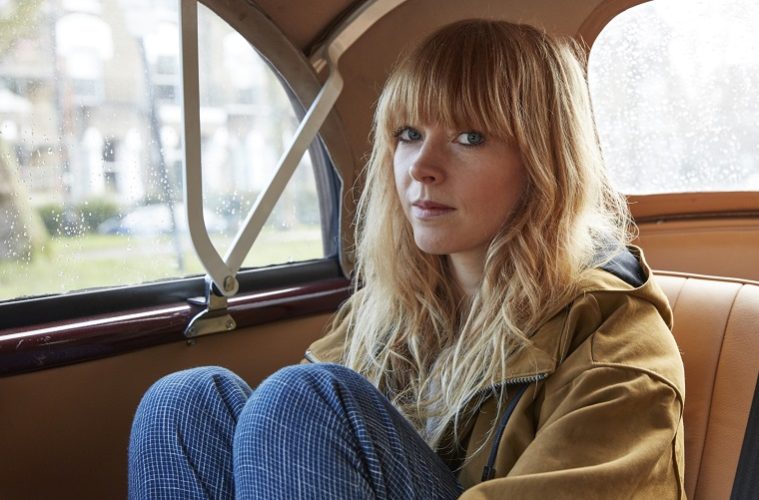 Lucy Rose is an English singer/songwriter from Warwickshire, England. She’s had an extraordinary past couple of years including performing at Glastonbury and the release of her latest album ‘Something’s Changing’. Proving her hardworking attitude and unique vocal has paid off. She’s at a time in her career where despite her success, she’s become increasingly restless with her sound and is desperate to strip her music back to a more simpler approach. Lucy Rose discusses how she made this desire a reality…

Q1. Hi Lucy, thanks for taking the time to speak to us! How’s everything with you currently?

Yeah it’s pretty good thanks, nice to be home for a bit, been gardening a lot, it’s my new obsession. But all in all, everything is good.

Q2. How would you describe yourself and your music to someone that hasn’t heard of you YET?

I’d say I’m an over thinker, I like my own company so spend a lot of time on walks, reading and playing music. This leads to my music being quite intense, some would call it sad but I hope it’s comforting and thought provoking. It’s folk music but at the same time it’s not. 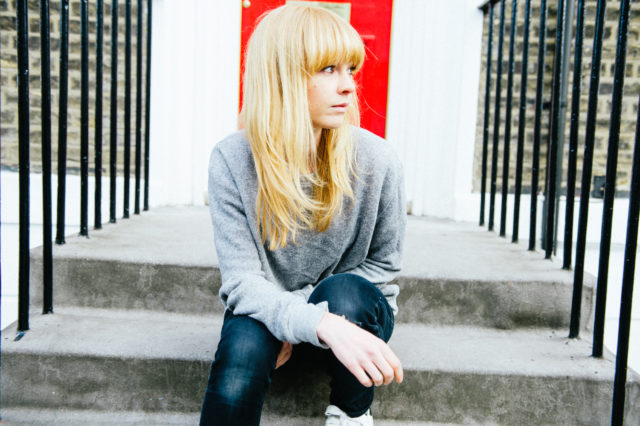 Q3. What was the first record you ever bought?

I remember distinctly buying a single by Aqua, I think it was barbie girl, please don’t judge me, I was young. And then I’m pretty sure the first album I bought was American Idiot by Green Day. Classic!

Q4. Have you always been passionate about music since a young child?

It’s always been something I’ve loved doing, such as playing in the orchestra and singing at school. It was only when I bought myself a guitar and taught myself how to play that I found a real passion for music that would never leave me.

I think playing ‘The Other Stage’ at Glastonbury has to be up there but probably the trip around Latin America living with fans was full of the most incredible memories.

Q6. Any advice for upcoming producers/Djs/bands?

Enjoy it, whatever you’re doing, writing, making, playing. Enjoy it because I think having a connection to music is the greatest gift.

A case of you – Joni Mitchell

I can’t make you love me – Bonnie Raitt

Q8. I think your latest album ‘Something’s changing’ is truly amazing! How was the creation process for this album?

Thank you. I wrote a lot of the songs while I was away and at the end of the trip, making the record one of the most fun things I’ve ever done. The producer Tim Bidwell is now a great friend and he made me laugh from start to finish. I wanted it to be a stripped back more simple record so lots of it was recorded live. 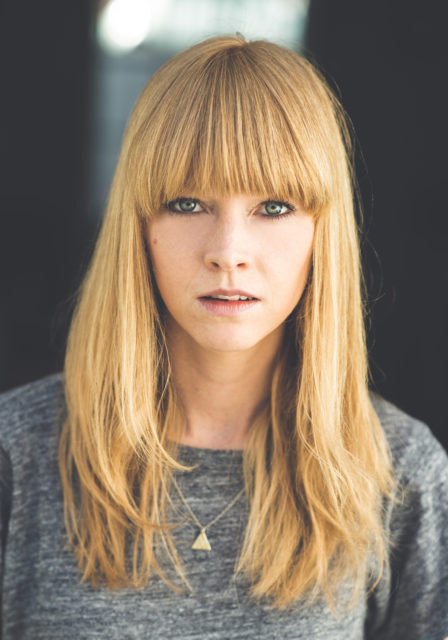 Q10. Where has been your favourite place on your tour?

Gosh that’s so hard to chose, there are so many incredible countries and cities out there. Honestly I can’t chose. Tokyo is quite something and then you have Mexico City, Buenos Aires, Rio de Janeiro, and road tripping around the US and Canada is like nothing else. And let’s just talk about how great Dublin is too!

I’m not entirely sure. I’m always trying to work this out myself. Of course listening and watching music always makes you want to go home and make your own, but what I write about is everyday life things so I think everyday life is what influences and inspires me the most.

Q12. Tell us a secret about yourself?

The true secrets I’ll never say and nearly everything about me is in my songs, so I’m not sure what I have left to give… one of my thumbs is smaller than the other.

I have too many, up there is asking Mani if he was in the Rolling Stones instead of The Stone Roses.

Writing, recording and hitting the road again for three months at the end of the year to support a friend of mine. It’s unannounced at the moment, so can’t say who!