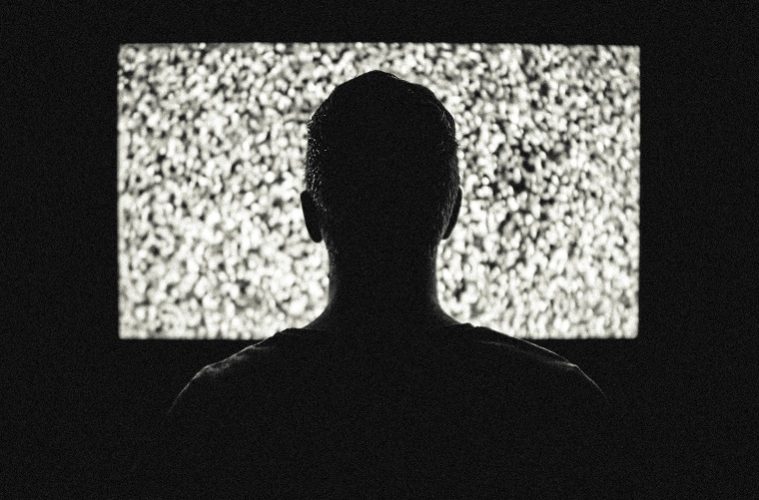 Tragically, this is not uncommon. It seems that reality TV and mental health often come hand in hand as these humans broadcast themselves to the nation and we, as viewers, essentially judge them for their behaviour, their appearance and how they’re perceived to us… or how the editors and producers of the show want us to perceive them.

I recently read an article that alarmed me. It was about reality TV stars who had committed suicide after their shows had been aired. It’s more common than I, and possibly you, would think. The show “The Bachelor” has had three of its stars tragically take their own life. In 2007, Gordon Ramsay shouted at a restaurant owner on his show “Kitchen Nightmares,” saying that his business was about to “f—king swim down the Hudson River.” Three years later, the chef killed himself in that river. Of course, this was not Ramsay’s fault as there was obvious underlying issues, but it does make for an uncomfortable coincidence.

A husband of one of the “Real Housewives of Beverly Hills” committed suicide after his financial issues were aired on TV. He had told people that it was putting pressure on him by taking his “manageable problems and making them worse.” On reality TV, everything is heightened.

The appearances of the stars is heightened – e.g, Love Island stars all appearing to look “perfect,” with a lot of them having plastic surgery.

The drama is heightened. An Ex Geordie Shore cast member had confessed that some of the show is scripted, with producers encouraging certain people to fight and the shows emphasis on alcohol means that heated arguments are never really far away.

Emotions are heightened. Reality TV acts as a magnifying glass to every emotion. Shows like Big Brother, where people are kept contained in one place with nothing to do but talk, often leads to conflict.

Negative comments are heightened. For most of us, if we hear a negative comment from someone, it’s usually someone we don’t get on with and we normally don’t have to put up with it in our day to day lives, but for these celebrities, it comes with the job. You only have to click on the most recently posted picture on one of their Instagram’s and you’ll be sure to find something along the lines of “You’re fat,” or “So ugly.” Imagine that. Day in, day out.

An audience to your life is heightened. When big things happen for us, who do we tell? Friends? Family? Maybe people find out through word of mouth or because you’ve posted your new relationship on Facebook, but for Reality TV, the nation watches couples getting together and breaking up. They witness friends fall outs, first dates, even seeing them on embarrassing drunk nights out. And social media means that EVERYONE has an opinion. I can imagine that’s incredibly exhausting.

But it’s easy to get caught up in the world of reality TV, as it dominates our viewing time massively now. I know that I’m guilty myself. I’m an addict to watching other people’s lives and following them on social media when I know it isn’t good for me at all and it’s only when you take a step back that you realise how damaging it is to us, but mostly to its stars.

In Jon Ronson’s book, “The Psychopath Test,” he writes about reality TV shows who had their researchers find people who were on some sort of medication so that they were “just mad enough” to be entertaining on the show. Being on drugs such as Prozac was good enough, but people with mental illnesses such as schizophrenia were seen as a no-no, as they didn’t want them to “come on then go off and kill themselves.”

He also tells the tragic story of Kelli McGee, an American woman who’s sister, Deleese, applied to be on Extreme Makeover, not happy with her crooked teeth and not believing her Kelli or anyone else in her family who told her she was pretty the way she was. Kelli was then urged to tell the cameras how “ugly” her sister Deleese was. At first she was hesitant, then she did as she was told and Deleese was made to listen to all of it. Her episode was then axed, she never got the makeover and the damage had been done. After listening to, what she thought, was her family’s true thoughts on her appearance, Deleese was devastated and felt even uglier than before. Kelli was in turn distraught at her part in it, and she eventually committed suicide out of guilt.

And you might be wondering what happened to the loveable Niall from this season’s Love Island. He unexpectedly left the show after he was a favourite. It was revealed that this was down to his anxiety about what other’s thought of him. The team at Love Island stated that they take mental health very seriously, and he was advised to leave the show. A good call to avoid something that could have been a lot worse, but it shows the affects that reality TV has on these people, even so early on into the filming.

Sophie’s fellow Love Island star, Malin Andersson who shared the villa with her for a number of weeks, criticised the TV show’s aftercare team after Sophie’s death. “There just needs to be more done and a lot more aftercare provided. It was a shock when we came out the villa and I understood where she was coming from because I was the same.” Malin talked about the pressures she felt after leaving the show. “You’re constantly reaching for some sort of high, and when work dies down, you’re constantly trying to chase it and that’s when depression can kick in.” However, Sophie’s partner on the show, Thomas Powell, defended the aftercare team saying “the show was crazy but they did look after us.” 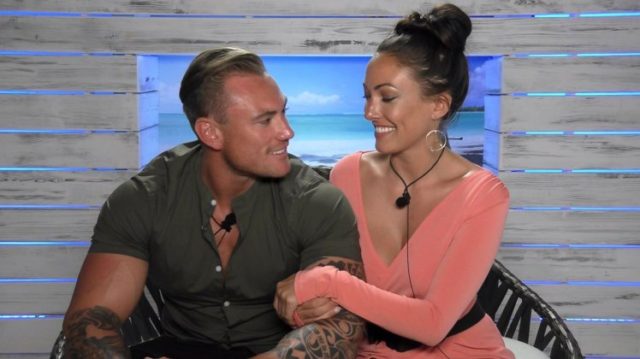 This raises questions about whether this is the chicken-or-the-egg debate. Does them appearing on TV initiate these sorts of feelings, or were they already there, with reality TV bringing them to the surface?

Dr. Richard Levak, a California-based personality expert who has worked on several reality shows, asks “Does [appearing on reality television] attract people with a higher rate of instability? Are people who are unstable more interested? Or do the vagaries of reality TV precipitate people killing themselves?”

The answers are unclear and with the ever growing popularity of reality TV, there may tragically, be more stories to tell. All we can do is hope that the contestant’s mental health is taken as seriously as their physical health, before, during and after the filming is over with.

If you are having suicidal thoughts, then please speak to someone about it. The Samaritans helpline is available 24 hours a day, 7 days a week. 116 123.