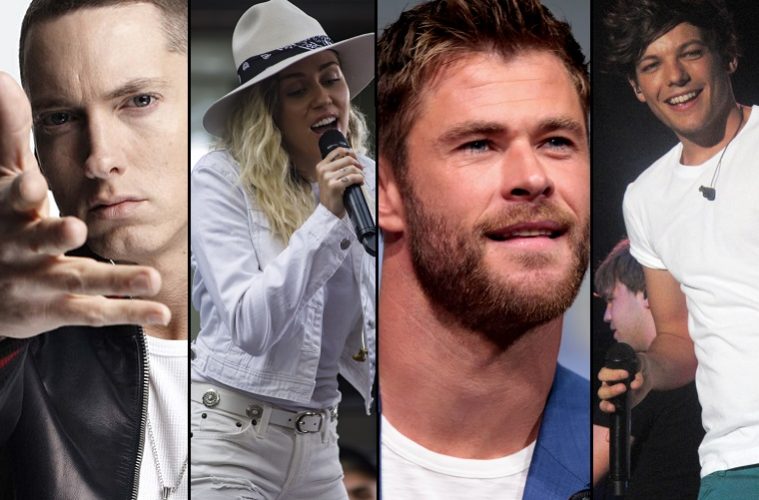 Andrew Garfield’s interrupted lunch and celebrities who Tweet their fans

There’s a lot of love for actor Andrew Garfield on Twitter this morning.

Hours after he won the 2018 Best Actor in a Play Tony Award for his performance as Prior Walter in “Angels in America”, his lunch was interrupted by a fan.

During the course of the meeting, he decided to record a video for the fan’s son, Twitter user Ian Palmer (@itsianpalmer).

“Hi Ian, you have a very sweet mother who doesn’t mind crossing boundaries over lunch tables. I hear you’re sick and you didn’t get to go out last night. Get better. Sending love. This is Andrew Garfield, by the way.”

My mom had lunch in the same restaurant as Andrew Garfield today and this is what followed pic.twitter.com/C55MB7fDg8

Ian Palmer shared the video saying “My mom had lunch in the same restaurant  as Andrew Garfield today and this is what followed”. That tweet has had more than 9,000 views, been retweeted nearly 9,000 times and liked 43,000 times.

Palmer’s sister, Emily (@palmeremily6), also tweeted on the matter: “Andrew Garfield politely throwing shade at my mother 12 hours after winning a Tony is my favorite part of today so far.”

Andrew Garfield politely throwing shade at my mother 12 hours after winning a Tony is my favorite part of today so far https://t.co/wlPfcyvXNU

Some celebrities really are prepared to go the extra mile for their fans, and they’re loved for it.

Justin Timberlake (@JTimberlake), has been known to wish followers Happy Birthday, as well as respond to some of their messages.

Miley Cyrus’ social media accounts are always full of her antics. She may not respond to fans’ messages but she is happy to share their Tweets with her other followers.

But some celebrities have really gone all out to surprise their fans.

17-year old Tristan Budzyn-Barker found out that honesty really is the best policy when he returned Thor star Chris Hemsworth’s wallet. Tristan was invited to meet the actor on the Ellen Show, and received a hug, a large amount of cash and Ellen Degenneris paying for his college tuition!

Music mogul Simon Cowell showed his human side when he offered to fly a little boy out to the USA to see a cancer specialist, and donated £25,000 for his treatment.

1D star Louis Tomlinson recorded an appeal video to raise money for two-year old Ruby Young’s fight with neuroblastoma, to help her reach her £500,000 target for specialist treatment in the USA. Ex-band fellow Niall Horan visited three Starbucks’ in New York City to find one that he could buy hot chocolate from, for the fans who’d queued overnight to see him on The Tonight Show With Jimmy Fallon.

Musician Eminem responded to a Twitter campaign #GetGageGarmoToMeetEminem with class, visiting a terminally ill fan in Michigan and spending a couple of hours with him to fulfil his dying wish.

Yes, Andrew Garfield has gone down a storm with his fans and gone up in everyone’s estimation for taking the time to send love to a fan. We love celebrities who care.