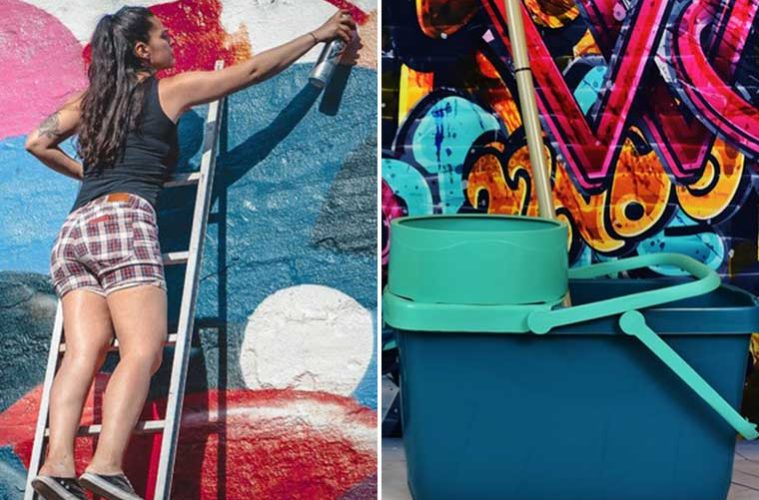 Graffiti: art or crime? Train out of action after vandalism by “graffiti thugs”

Urban artist Banksy is known across the world for his satirical street art.

The artist is anonymous, and his work grew in popularity as a result of the Bristol underground scene which saw collaborations between artists and musicians – Banksy says he was inspired by the graffiti artist 3D, who later became a founding member of the musical group Massive Attack.

Since 2014, Banksy has been regarded as a British cultural icon, with young adults from abroad naming the artist among a group of people that they most associated with UK culture.

But is his work graffiti, or art? 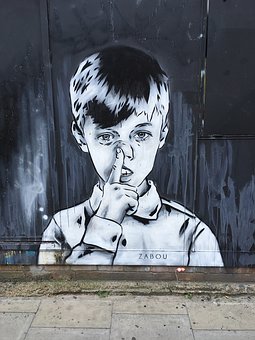 The BBC has this week covered a story of how a 12-carriage Govia Thameslink train has been put out of action after “graffiti thugs” vandalised it by covering it with graffiti while it sat at West Worthing station in West Sussex.

I don't condone the action by the perpetrators however I disagree with the headline.
Should read 'Artists' not 'Thugs' !! #JustSayin
News – 'Thugs' cover £17m Govia Thameslink train in graffiti https://t.co/zWgVorYe3x

A GTR spokesman said: “The train will be out of action for considerably longer if the original paintwork is so damaged that a respray is needed.

“Vandalism of this kind is not only very costly to repair but will inconvenience thousands of passengers while it is out of service.

What if the artwork had been done by @banksy'@originaIbanksy #banksy? Would it become art?

“Worst of all, by trespassing on the railway the vandals put their own lives at great risk.”

Each carriage cost £1.4m, and repairs are expected to take several days, but the cost of the clean-up is not yet known. 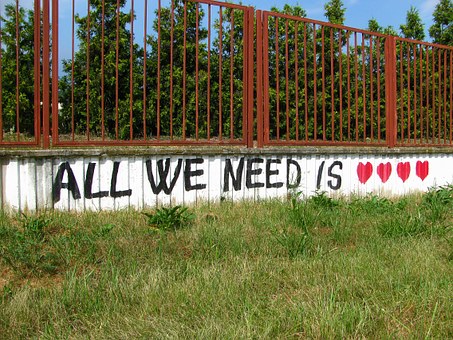 Tom Bob is a New York street artist whose work is visible across Brooklyn, Boston, Massachusetts and for international admirers, Instagram and Twitter. He’s credited with turning mundane infrastructure, everyday items, into cartoon-based works of art. A manhole cover becomes a frying pan with sunny-side-up eggs; a drainpipe becomes the trunk of a baby elephant; and a gas tank is turned into a tiger.

With the popularity and legitimization of graffiti has come a level of commercialisation as big businesses using graffiti as part of their advertising campaigns. 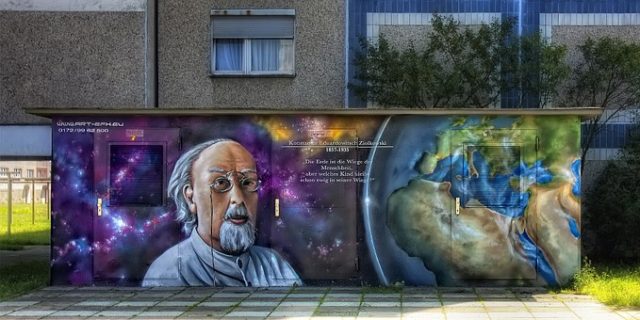 In 2001, IBM launched an ad campaign in parts of the US which involved people spray painting sidewalks. Due to laws forbidding it, some street artists were arrested and charged with vandalism. IBM was fined more than $120,000 for damages and clean-up costs.

Sony learned from IBM’s mistakes for its 2005 ad campaign to market its handheld  PSP gaming system, paying building owners for the rights to paint their buildings.

While Article 10 of the Human Rights Act, Freedom of Expression, protects our rights to express our views aloud through works of art, the same act does permit public authorities to restrict this right in order to prevent disorder and crime.

Freedom of Expression is a vital feature of a democratic society.

Many local councils within the UK provide free walls, spaces for graffiti artists to produce their artwork legally. But for now, whether you consider it art or vandalism, graffiti without permission carries penalties, so street artists, beware.