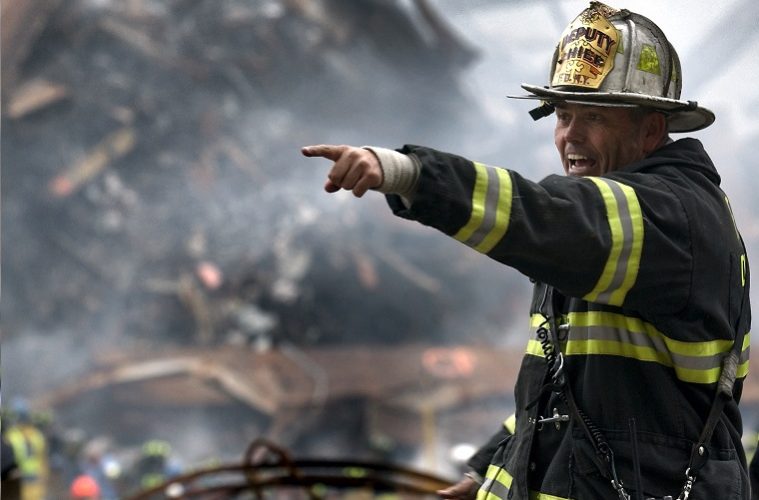 Social media loves a hero – everyday people who, when confronted with a life-or-death situation, became rescuers and heroes. There are countless stories of selfless people who have risked their lives for the sake of others, many complete strangers.

On Tuesday night in Anderson, South Carolina, a mother was trapped on the second floor of an apartment complex with her 11-month old son. Fire was raging through the building and the woman was forced to throw her baby to safety. The little boy was caught by a neighbour waiting below the window, a US Marine veteran according to the local fire department. Both mother and child are fine, although shaken, but the baby’s rescuer has said he doesn’t want praise of attention.

Dramatic video shows a man catching a baby that was dropped out of an apartment window during a fire in South Carolina. An eyewitness said the mother of the child also jumped out of the window. pic.twitter.com/fsXHOlctAr

22-year old Mamoudou Gassama has performed an act of bravery in Paris that has resulted in the transformation of the young Malian’s life. The young migrant climbed up four floors of an apartment building, from the outside, to rescue a child who was dangling from a balcony. By the time Parisian emergency services arrived at the building, he had already pulled the child to safety. The office of the French presidency has confirmed that Mr Gassama will be made a French citizen, and has been offered a job by the Parisian fire brigade.

Both situations required immediate action. There was no time to wait for help, so these men stepped up to help others, people they did not know.

People who intervene to save others rarely consider themselves to be heroes. Automatic reaction is a common theme – I didn’t really think about it, I was just focused on what needed to be done – and many don’t want any attention from the media.

Situations such as these require split-second reactions, leaving no time for heroes to consider the morality of their actions, and only able to act on deep-seated morals. These heroic deeds, and others like them, prove that there are good people in this world: ordinary people who do extraordinary things to become heroes to those they help.