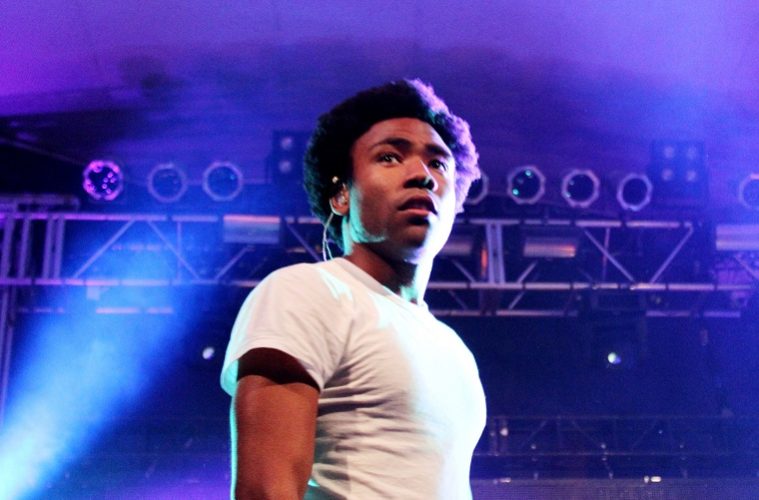 Is ‘This Is America’ plagiarised? – Ripped-off riffs and other music influences

Plagiarism in the music industry is rife. In May this year, Childish Gambino released his controversial single This is America. There are apparent similarities between the track and the 2016 song American Pharaoh by rapper Jase Harley. Harley has said he is happy to have been an inspiration for the record, but noted that “a shout out would be cool“.

Sometimes the line between inspiration and plagiarism can get a little blurred, as the creators of these songs discovered.

This is veeeery true. However for subject matter, tempo, beat variation, flow and cadence to ALL be exact it does raise an eyebrow. Especially the subject matter. No idea's original. Most talented people are notorious for thieving.

Blurred Lines by Robin Thicke and Pharrell Williams caused controversy when it was released in 2013. Thicke claimed the song referred to “the good-girl/bad-girl thing and what’s appropriate“, but action groups have described it as mysognyistic and promoting date rape.

The controversy continued when American music artist Marvin Gaye’s family and Bridgeport Music claimed the song infringed copyrights for Gaye’s 1977 Got to Give it Up. Thicke admits he drew on the feel of the single, and the percussion is clearly inspired by the Motown tune. The courts ruled in favour of Gaye’s family – Thicke and Williams were ordered to pay $4m damages and $3.4m in profits.

Vanilla Ice’s 1990 hit Ice Ice Baby features the iconic riff from Queen and David Bowie’s Under Pressure, which the rapper used without asking for permission. The first hip-hop song to top the Billboard Hot 100, Ice Ice Baby brought hip-hop to the masses, topping the charts in the UK, Republic of Ireland, New Zealand, the Netherlands, Austria and Belgium. Vanilla Ice, whose real name is Robert Matthew Van Winkle, settled out of court for an undisclosed sum proving that if there was a problem, this DJ resolves it.

Sir Roderick David Stewart is the British rock singer and songwriter known as Rod Stewart. Of his 62 UK hit singles, 31 have reached the top 10 and six have reached Number 1 in the charts. Da Ya Think I’m Sexy? is from Stewart’s 1978 album Blondes Have More Fun, but Brazilian artist Jorge Ben Jor claimed the song stole bits of his own track Taj Mahal, and the string arrangement was likened to the strings on Bobby Womack’s Put Something Down On It. Stewart settled with Jor out of court, and later admitted “unconscious plagiarism”, but with Rolling Stone ranking the song in its 500 Greatest Songs of All Time, it’s clear Some Guys Have All the Luck.

When Brit boy band One Direction released their single Best Song Ever in 2013, the rumour that it would be removed from the Internet sent 1D fans into a panic. The song clearly uses the iconic opening guitar chords from The Who’s Baba O’Riley and the band claims the lift was done as a tribute.

Pete Townshend took the copy in good humour, saying he liked the song and “had no trouble with it”. And for 1D, it really was the Best Song Ever, debuting and peaking at number two in the UK charts, only kept off the top spot by Thicke’s Blurred Lines.