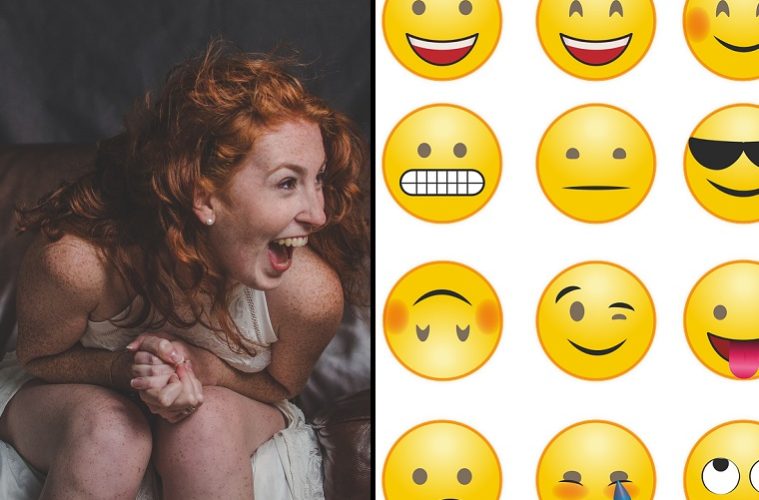 The future of emojis is orange. Or ginger. Call it what you will, Unicode’s 11.0 update, released 5 June, introduces the red head emoji, which is filtering through to phones everywhere as tech firms update their operating system software.

Apple has not yet announced its plans around the update, but it is possible that the fruit will become orange with the release of iOS 12.

Finally…Ginger representation! 💪 Along with a few other new faces.
What emoji do you think is missing? pic.twitter.com/l3fJEIu8Mx

Emma Kelly, who runs the website Ginger Parrot, helped raise a petition for the change and says it is “great news”, adding that she hadn’t previously wanted use any emojis in her messages because “there wasn’t one that looked like me”.

One message from a social media user in Scotland said about the emoji news: “Glad to see my people are finally being represented”, while another declared: “The war is over. The gingers have won.”

Apple has not yet announced its emoji plans, but it is possible that the fruit will become orange with the release of iOS 12.

Red hair is from the MC1R recessive variant gene that also means people with it are unable to tan, and likely have freckles. The term redhead dates from the early 1500s.

No more than 2% of the human population have red hair, and it is to be found most frequently in people of northern or western European ancestory.

People with red hair have long been the subject of cultural reactions from admiration to ridicule. Common stereotypes about redheads is that they are fiery-tempered and sharp-tongued. In Medieval times red hair was considered to be a sign of beastly sexual desire and moral degeneration. During the Spanish Inquisition, people with red hair were identified as Jewish and isolated for persecution.

In Britain, the term ginger is often used in a derogatory way, along with carrot tops. Gingerphobia has been recognised by British media as existing. Gingerism has been compared to racism, although no body monitors discrimination and hate crimes against redheads. A 2008 campaign by a 14-year old Canadian to establish National Kick A Ginger Day was investigated by the Royal Mounted Police for possible hate crimes.

Tesco withdrew a Christmas card from its shelves in December 209=09 after customers complained the card was offensive: it had an image of a redhaired child sitting on Santa Claus’ lap and the words “Santa loves all kids. Even ginger ones“. In September 2011, Cryos International, one of the world’s largest sperm banks, announced that it would no longer accept donations from red-haired men due to low demand from women seeking artificial insemination.

Yet British history is brimming with titian-haired celebrities, many of whom have made significant contributions to our nation’s past.

Queen Elizabeth I, her father King Henry VIII were both redheads: in fact red hair was very much in vogue for women during the Elizabethan period. Who could forget newly-married Prince Harry, or his cousin Princess Beatrice who likes to top her titian locks with weird and wonderful fascinators.

Celebrities whose locks are naturally red include Nicole Kidman, Ed Sheerhan, Julianne Moore and Michael Fassbender. Geri Halliwell coined the moniker Ginger Spice and Simply Red’s Mick Hucknall had to cut off his red curls after Martine McCutcheon was sick in his hair (he denied this as a “sad little fantasy” although the actress maintains it’s true).

Scientists warn that a change in climate could see the recessive MC1R gene die out, so let’s celebrate red hair while we still can.