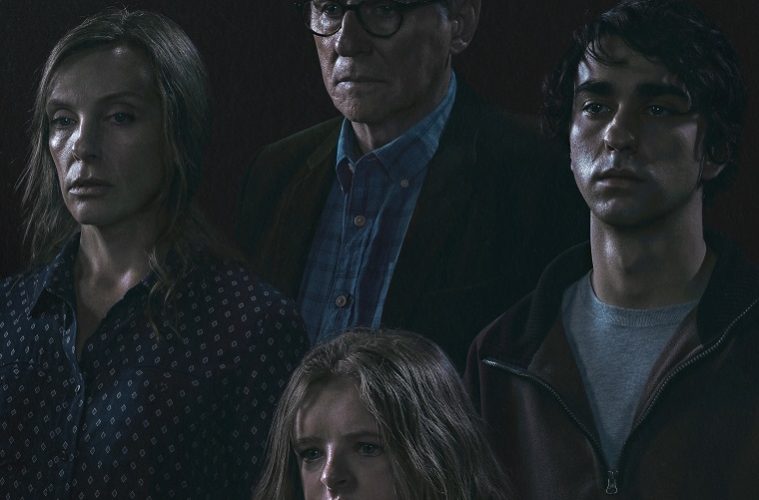 The scary sounds of horror soundtracks

Have you ever found yourself laying in the dark listening intently to a noise downstairs? Is it the house settling to sleep? Or an intruder?

For decades, film makers have used music and seemingly innocuous noises to instil fear in their viewers. And it’s a device that isn’t going to be dropped anytime soon.

Hereditary is this year’s supernatural horror, written and directed by Ari Aster and follows a family who are haunted after their reclusive grandmother dies. Critically acclaimed, it has been called “truly, upsettingly powerful on an emotional level“.

If you want an unbelievably massive slice of horror pie cooked to utter perfection run screaming to see @HereditaryMovie . I’m sleeping with the lights on, cuddling the cat and singing nursery rhymes.

Although some have declared them as annoying, Charlie Graham (played by Milly Shapiro) ratchets up the terror with her tongue clicking in Hereditary, and it’s leaving viewers chilled long after the credits have finished.

used to casually click my tongue to emphasize conversation. now, thanks to Hereditary, every time i absentmindedly do it i scare the shit out of myself

The film Psycho had screeching violins. Jaws had crashing chords. And who can forget the static noise that seduced Carol Anne Freeling (Heather O’Rourke) in Poltergeist.

Movie makers are tapping into deep, instinctive fears to make our flesh creep. Harsh, discordant and unexpected sounds used in horror soundtracks imitate the screams of frightened animals. Taking sounds from their normal context and placing it into a new one can create a fear response.

Low-frequency sound, infrasound, cannot be heard by humans but can be felt. Infrasound exists naturally – wind, avalanches, earthquakes – but is too low for the human ear. It can be felt in our bones and is deeply unsettling. It’s human instinct to feel dread from deep rumblings.

Soundtracks intensify what’s on the screen. Play them through a good sound system, particularly with a decent subwoofer, and the sounds can be scarier than the images.

The horror movies of the 1940s and 1950s used orchestral scores to heighten tension. Today’s horror movies use more atmospheric noise, which makes the movie seem more plausible, and that creates a more direct sense of danger for viewers.

When we watch horror movies, we’re not meant to be simple spectators; we become passive participants. While immersed, we’re there with the characters, living the action alongside them. And our reactions are the same as ours – without the gore.