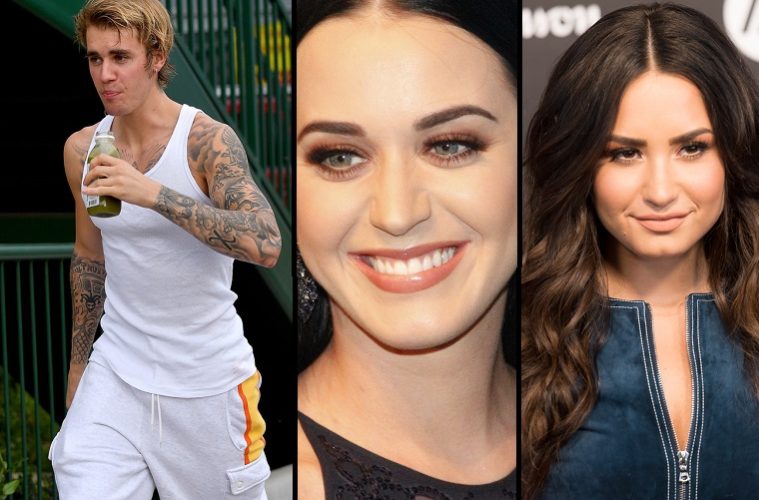 POP princess Ariana Grande split from boyfriend of 18 months, Mac Miller, then shortly afterwards shared a picture of her toasting marshmallows with a mystery man.

While the 24 year old singer didn’t reveal the man’s identity, a little internet sleuthing and the tattoo sleeve in the picture was matched to Saturday Night Live comedian Pete Davidson. The couple are now Instagram official.

Things are moving fast. The New York Post reports that the comedian, also 24, has had two tattoos to showcase his love for this Dangerous Woman. The initials AG can be seen on his right thumb, and a black bunny ear mask tattoos behind his left ear.

However, experience tells us that love rarely lasts forever, particularly in the celebrity world. Davidson could end up as one of the many whose relationship breaks down leaving him with a broken heart and ex-inspired ink he wants to get zapped off, or covered.

Shout out to my ex

We all know that Zayn famously had a tattoo of a cartoon of his then-girlfriend Perrie Edwards on his forearm. Almost a year after they split, Zayn got his tattoo of Perrie covered and showcased his new ink on his new girlfriend’s Instagram.

Justin Bieber had a tattoo of his ex Selena Gomez on his lower forearm. Since they split, Biebs has undergone some rather painful ink in an attempt to change Selena’s features into something more random and nondescript. We all know it’s her though.

Somewhat recklessly, Angelina Jolie wore a tattoo of her first husband’s name on her bicep. Not the wisest move, given her relationship with Billy Bob Thornton was a two-month courtship and a two-year marriage. Nearly 18 years later, the actress has replaced the original tattoo with the coordinates of her children’s birthplaces. Billy Bob is now undetectable.

Child star Demi Lovato had a set of red lips inked on her wrist a while ago. Unfortunately, the result looked a little more gynaecological than the singer had hoped. It’s been fixed now in favour of a rose and the Let it Go songstress tweeted #RIPvaginatattoo #kidsdontdodrugs, which might tell us all we need to know about how it all went wrong.

Shortly after they got engaged in 2010, Russell Brand and Katy Perry showed off their matching “Anuugacchati Pravaha” tattoos, which translate as “go with the flow”. After their divorce was finalised, Russell had the small tattoo removed, although he states he holds no bad feelings towards his ex-wife.

After an epic 15 hours of inking, Cheryl Fernandez-Versini revealed her bold rose design to the world. The tattoo, which covers the singer’s lower back and buttocks, covered up a 2002 butterfly motif slag-tag and a Tweety Pie cartoon on her bottom. As her 2014 song Tattoo says “I’m nothing without you on my skin like a tattoo“.