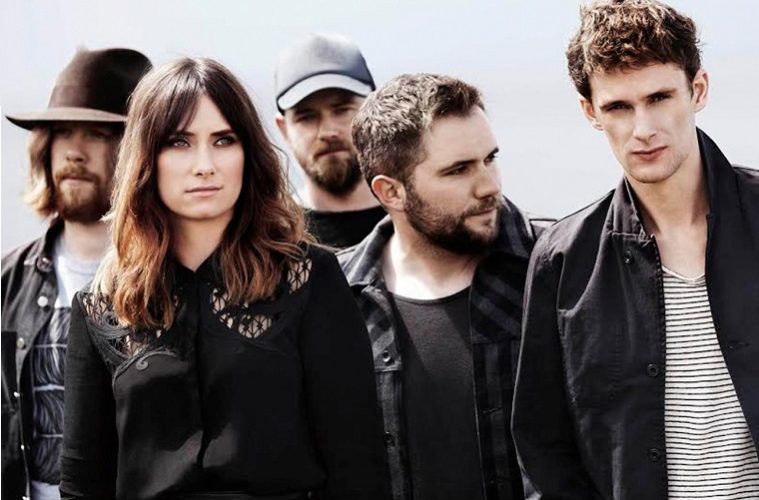 Walking On Cars on their message, success and new releases

Alternative rock band Walking On Cars is made up of five school mates from a tiny town of Dingle on Ireland’s southwest coast. Their unique energy and musical skills have quickly earned them masses of success; touring to become Ireland’s biggest independent band, with two top 30 hits and an iTunes chart success. We caught up with the band to talk all things music, journeys and future plans…

Q1. For those who don’t know Walking On Cars yet, how would you explain your sound?

Q2. If you guys hadn’t have taken the musical route, what would you all be doing now?

Admiring and resenting people who are doing what we’re doing.

Q3. Is it important to you to send a message via your music to your fans?

Yeah, it’s our chance to make a little bit of a difference. So it’s important to help people feel something.

Q4. What has been your favorite tour or gig?

Q5. What’s your ultimate aim as a band?

Q6. Any advice for aspiring bands out there?

Q7. When you’re not in the studio making songs, what music do you listen to?

Everything from Nirvana to Enaudi to Nas to Bon Iver.

Q8. Who inspires you? 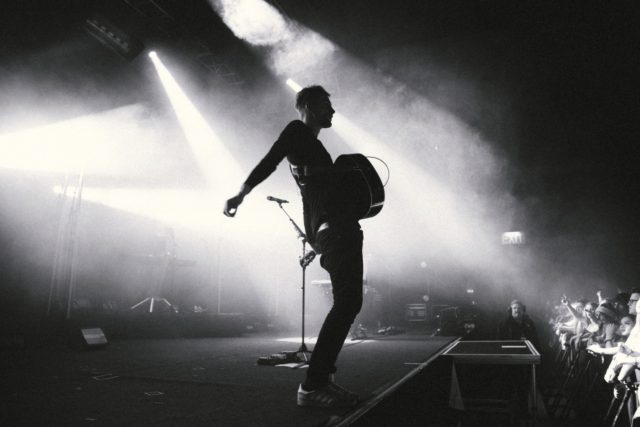 Q9. If you could choose to collaborate with another artist, who would it be?

Q10. How has the feedback been from your debut album ‘Everything This Way’ been?

I think we did well.

Q11. How would you say the band’s music or lifestyle has changed since you first started out?

Lifestyle hasn’t changed apart from we spend more time on the road. Our music is evolving and the second album will indicate how much!

Q12. Do you have any plans for new music any time soon?

We are Writing and recording at present so the wheels are turning but no release plan just yet.

We have big plans. You’ll see.

Q14. Do you find it difficult spending so much time on tour?

Yeah I miss my family a lot when I leave. But I love being on the road. So we have a nice balance.