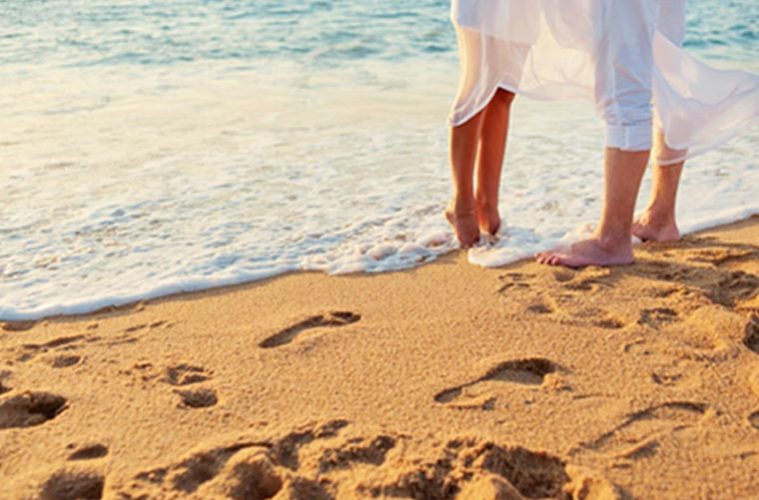 The popularity of Love Island

This week marked 40 straight days of Love Island, and just like the weather, things are really hotting up in the house. This summer in particular has been especially exciting, with blossoming romances, cracking beach bods and of course some epic fall-outs and scraps that have kept viewers on the edge of their seats. Love Island certainly has something of a magic formula, and the viewing figures of 3.4 million people for the show’s premiere just go to prove how popular ITV2’s flagship show has become.

Love Island may look pretty simplistic from the outset – it is after all a game show that doesn’t really have a format or rules – but the overall social experiment that is essentially Big Brother in the sunshine is way more complex and intriguing than just a few gym rats lying around the pool. Love Island is, with a big clue in the name, all about the quest for singletons to enjoy a summer of love in front of several dozen cameras, with the general public, fellow housemates or even sadistic showrunners dictating who potentially makes it through to the finale, and £50,000 prize associated. To be in with a shot of winning, contestants need to be ‘coupled up’, making for a bout of true love, or some cheeky tactics involving players picking the first person they can to ensure a shot at the money.

These ‘forced relationships’ may not sound particularly 2018, but in reality it makes for extremely compelling viewing, especially when the likes of Idris (phwoar), Alex and Kieran all started fighting over new girl Alexandra, who was then left with the choice of 2 hunks and poor Alex. Indeed, from the get go, Love Island becomes a smash and grab for the hotties involved to try and ensnare a lover for the summer, and this is one of the main draws for viewers. Barely a week into the new series, Electrical Systems Design Engineer (honest) Wes, and cabin crew member Laura were already professing their love for each other, before eventually falling out and calling it a day about 4 days later. I mean come on, how is that not great car crash TV? 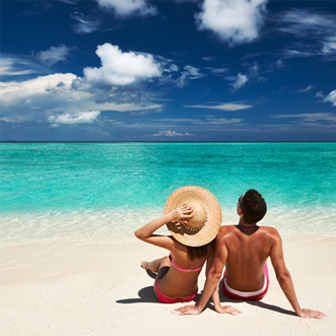 The biggest bit of drama so far however is the gigantic fight between surgically-enhanced model (Muggy) Megan, and fan favourite Georgia. After a dispute about a kiss between Georgia and Jack on one of the shows ‘dates’, the fighting started lightly before reaching a head with a 5am finish that saw pretty much everyone in the house fall out with each other. In fact, Georgia and Megan are still not talking, and the whole situation even had voiceover presenter Iain Stirling lost for words (a Love Island first).

If that wasn’t enough, this series has seen more contestants in the house than ever before, with new boys and girls entering roughly every week. This has made for some really hectic swapping and relationship-forming, but also some big names exiting the villa. This week, Samira Mighty (you will not find a better surname ever) was one of the casualties who left without being voted out, with the 22-year-old West End actress leaving the villa to be with new flame Frankie. After a few tears, Samira eventually decided it was time to leave after realising she wasn’t going to find another bearded hunk, with her eyes fully on the prize in the outside world. Let’s hope Frankie boy feels the same way, and hasn’t been hanging out with the Mallorcan Senoritas as poor Samira sat all alone in the villa.

Fans are really getting involved with the latest series too, with ITV’s selection of interactive tie-ins really proving their worth once again. The Love Island app broke last year’s download record in the first week of the show, and the fact that viewers can pick who they want to send home as they watch provides a real sense of involvement, and a vent for anger at bad behaviour from the boys. There’s also loads of great info on the couples, as well as news updates and clips, so you can catch up on anything you’ve missed and of course re-watch the juiciest moments (obviously Idris dressed as a fireman is worth re-watching 50-100 times) 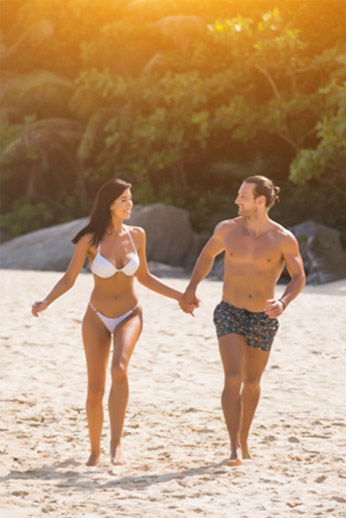 Aside from the app however, there’s also plenty of other ways to get involved with Love Island. One of the best games we’ve seen so far is the Love Island BBQ Bingo Party. All you need is some sausage, your bingo card, and a willing Caroline Flack and you’ll soon be having waaay more fun than the guys in the house.

As we enter the final few weeks of Love Island 2018, the speculation will soon start over who will walk away with the cool 50k, and what else might happen as we get the to the big finale. With no clear favourite couples, and of course loads of opportunities for the showrunners to throw a few well-timed spanners in the works, the field of play could well change before we get to the end of the summer. With the longest-lasting couple still in the villa now Laura and Jack 2, they may end up being the pair to go far, but with the 3 single lads all baying for blood and only one spare girl in Alexandra, there may be a few usurpers before the final week. However, everyone’s favourite (albeit boring) couple, Jack 1 and Dani, are definitely the couple that everyone has fallen in love with. Dani obviously has inherited some of her dads charms, and the two of them are so sickly sweet that they seem to have won over the audience already (despite getting a lot less screen time recently because they’ve been so YAWN).

No matter who walks away with the cash, this year’s Love Island has certainly been one of the best yet, with so much feistiness and easily some of the fittest contestants since at least the ‘first’ new season in 2015. Let’s just hope poor old Alex can find himself a bird before it’s kicking out time!