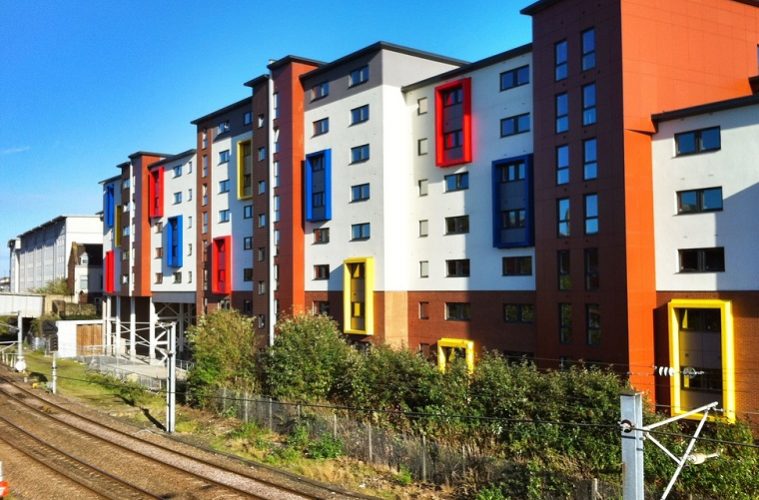 The best student accommodation in the UK: reviewed by students, for students

When you’re looking for the best university accommodation, you’ll probably ask around, or look at posted reviews before making your choice. You might have a wish list for your preferred option, like how clean it is, how convenient its location is and whether or not the Wi-Fi can be relied upon.

A little local knowledge can go a long way, but if you had the chance to ask more than 10,000 people for their honest opinion you would, right?

Well fortunately you can. Well actually, they’ve already been asked, but you can read a review of the top 50 university accommodation, thanks to Student Crowd. The review site for students, by students, invited students from every university in the country to review their accommodation, according to seven areas: value for money; location; hall management; cleaning; social spaces; social experience; and internet/Wi-Fi.

An overwhelming response (10,834 responses to be precise), and halls that received top marks across all seven criteria have been ranked as the top 50 best student halls in the UK in 2017.

Here’s what the students themselves had to say about their halls.

According to Save The Student, the average student pays around £125 per week in rent, so value for money was an important criteria for responders. Chancellors Court – Edge Hill came in at number 23, with students commenting “The space you get is unbelievable”. Wessex-Hall – University of Reading offers cheap self-catered accommodation and its students put it at number 21 on the list stating you “Definitely get a good deal”.

Location was another criteria halls were rated against. The University of Exeter’s Holland Hall (number 22) is next to a sports centre and close to the main campus with good bus links into town. The 335-student strong halls at St Christopher’s Court – Derby University was ranked at number 20. With its resident cat Socks, a climbing wall, pancake stall and other regular events, it’s “amazingly close to all campuses and has easy access to and from town”. James College – University of York is “bang in the middle of campus” which put it at number 16. Newcastle’s Park Terrace is so close to campus you can “wake up at 8.55am and make it to a 9am lecture” and it made number 10 on the list with one student comparing the self-catered, en-suite flats to a 5-star hotel. 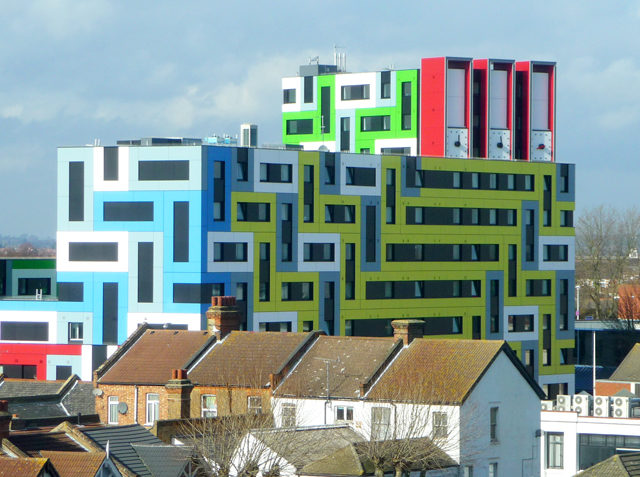 McIntosh Hall at St Andrews (number 5) is only five minutes from the student union and good for banter, but the University of Nottingham’s Nightingale Hall reached number 3 for being one of the “prettiest” halls with decent-sized walls, garden space and a great spot for a summer BBQ.

What you get for your money and its quality were of great importance. St Pancras Way, University College London is “clean, big and comfortable with well-equipped en-suite rooms” according to one student, and its common room comes complete with a pool table. It was ranked number 17. William Morris – Loughborough University, know to its students as Bill Mo, has cleaners for the communal areas who hand out biscuits to the students if their kitchen is kept “completely clean”. It’s also just 200 metres from campus and across the road from the SU, but is number 24 on the list. St Andrew’s St Regulus Hall narrowly missed out on the top spot on the list. Either its “lots of free alcohol” or its location at the end of the beautiful Queen’s Gardens put “Regs” at number 2.

If being sociable is important then number 25, Lancaster’s Furness College is “the smallest college” according to one student and “gives us pride in being the college with the best community”. If you’re “sociable, bubbly, want to be involved in college life and are looking for some generally awesome people to spend the next few years with, then look no further” than Trevelyan College at Durham. The number 18 position has been secured by “Trevs”, which recently underwent a major refurb and is catered, great if you can’t, or won’t cook. It has its own Instagram account too. 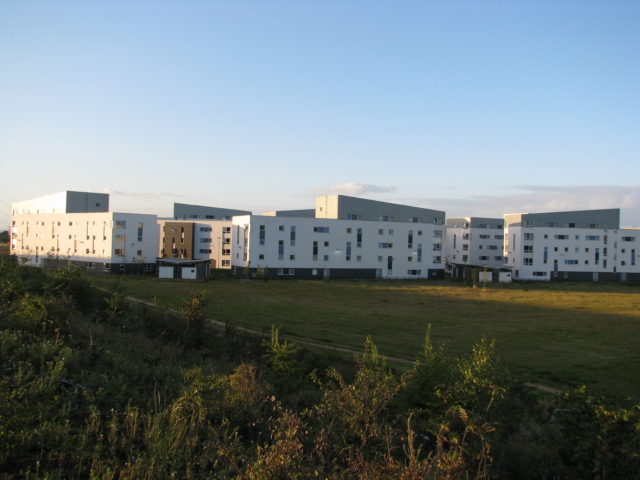 Another Stevo, this time Stephenson Hall – University of Sheffield, reached number 9 for making up in “memories” what it lacks in luxury. One student said: “there are people who live in SBlock and there are those who wish they lived in SBlock”. Harry French at Loughborough achieved positing number 8 despite a lack of en-suite bathrooms for its “unrivalled” social life and “community spirit”. Lancaster’s Grizedale College (number 7) has a modern bar, outdoor seating and a BBQ area. Number 6, John Burnet Hall, St Andrews is “like a family” – “Yah, ye know just really chill.” Durham’s Josephine Butler College was our list’s number 4.

The coveted top spot was won by Falkner Eggington, Loughborough University. Known as “Falk Egg” by its students, it is “new and modern” after a recent refurbishment. With the largest self-catered hall on the campus, it’s praised for its “community feel” and boasts outstanding value for money and social experience.

Not seen your halls listed? Don’t panic – you can view the full list courtesy of the Student Crowd website.