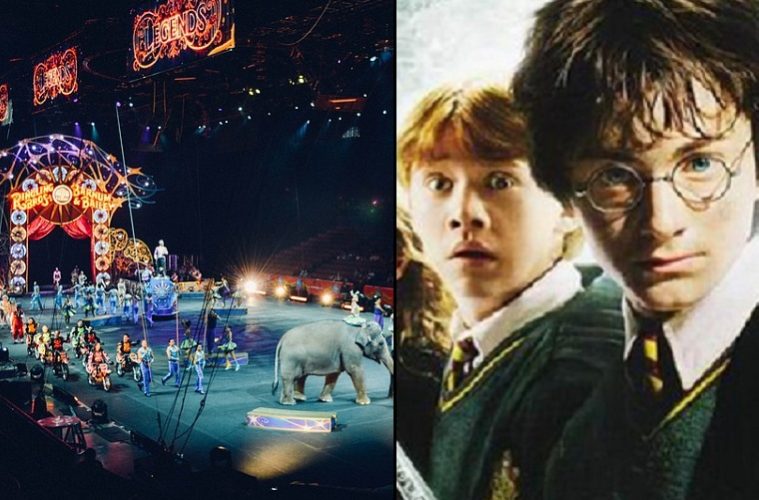 Are these the best degree courses in the UK?

The rise of vocational degrees has seen some weird and frankly wonderful degree courses made available at our UK universities.

Don’t be fooled by the course title: education studies at Durham University may sound pretty dry, but in your second year, your module includes a look at Harry Potter and the age of illusion, in a social, cultural and education context as well as the standard literary one. If that’s not enough Harry for you, then you’ll be jealous of Samuel Gillis Hogan.

In September, the 26 year old will join the University of Exeter, whose alumni include J K Rowling. American Gillis Hogan completed his undergraduate degree in history and medieval studies at Memorial University in Newfoundland and Labrador, and did his master’s at the University of Saskatchewan. He’s studied everything from summoning spells to the medieval precursor to modern palm reading and his PhD at Exeter will see him realise his childhood dream of studying the history of magic. Parapsychology courses exploring the paranormal are offered at universities the world over, including Liverpool, Northampton and Coventry. Australia even has a course on ufology, a doctorate of philosophy in unidentified flying objects.

A quick search on UCAS and you’ll find a number of strange degree subjects that are guaranteed to be conversation starters.

When it comes to homework, would you rather toil over a 5,000 word essay on the effect of socio-economic determinants on child mobility in Denmark: or brewing your own beer?

Heriot-Watt University in Edinburgh offers a brewing and distilling degree. It’s not all sampling your studies though – a keen interest in science is essential but some of the top beverage industry employers are looking for people with this degree, so graduate employment rates are good. Maybe not as high as a degree in ethical hacking thought – the University of Abertay in Dundee’s degree has an incredible 88% graduate employment rate.

It’s said that time waits for no man, woman or student. Birmingham City offers what’s believed to be the only course of its kind in the world, an Horology degree, which combines the art and science of time measurement. No excuse to be late for these lectures.

If you think you could be the next Greatest Showman, then a circus and physical performance foundation degree could be the one for you. Not only does it sound like a whole lot of fun, students are also in with a chance to perform at Glastonbury. This is a serious course however – don’t treat it as a joke, otherwise you’ll be for the tightrope. 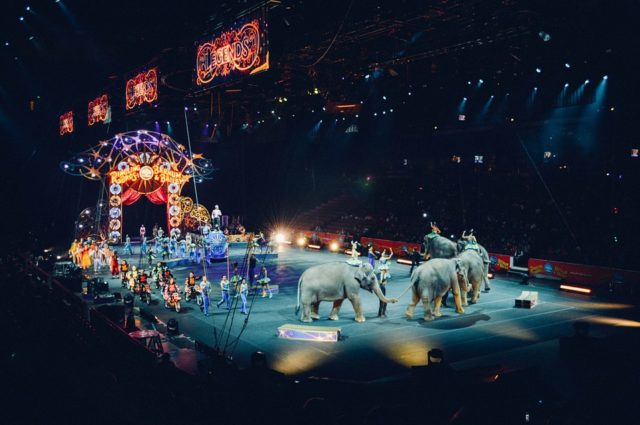 It’s not the only performance-based degree available either.

The University of Kent runs a Master’s degree course in Stand-up Comedy and the University of London’s Royal Central School of Speech and Drama offers Theatre Practice & Puppetry. Graduates have gone on to work with Cirque du Soleil and the London Symphony Orchestra.

In January 2018, the Lucerne University of Applied Sciences and Arts (Luasa) was reported to start offering yodelling degrees – either a three year bachelor’s or a two year master’s. With only four places on the course, we’re sure the hills were alive with the sound of disappointed students.

The University of Central Lancashire offers the first UK Sexual Health Studies Course, which promises students will “gain skills in …unplanned pregnancy and sexual health” among others enabling them “to undertake a variety of future careers within adult and young person’s sexual health services”.

Craft degrees exist, such as Floral Design at Myersclough College and Hand Embroidery at the University for the Creative Arts. Cornwall College (part of the University of Plymouth) offers a Surf Science and Technology degree although we’d rather do ours in Australia thanks; and you can do a BSc (Hons) in viticulture and oenology (grape-growing and wine-making) at Plumpton College. If that’s not long enough, you can do an MA and a PhD in it too.

Staffordshire University has a degree course dedicated to Golden Balls himself, David Beckham. The course, which is technically classed as “Football Culture” is the UK’s answer to celeb-style degrees in the US, such as Madonna studies injected into the Gender course at Harvard and Oprah Winfrey studies at Illinois.

An honourable mention must got to California’s Pitzer College, for their class “Learning from YouTube”. It’s reported that “the class consists of students watching YouTube videos and then discussing them. They also leave comments on the videos themselves.” Sounds like down time to us.