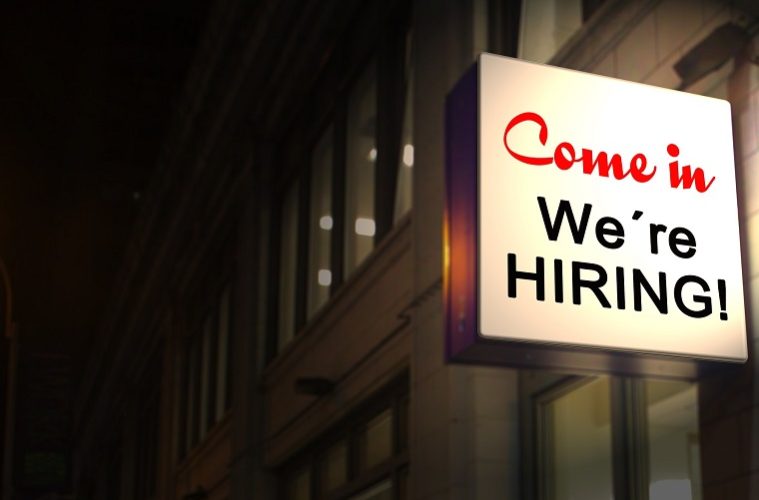 Careers You Didn’t Even Know Existed

You hear that dreaded question a lot when you’re young, especially when you approach certain junctures in life (like almost every week whilst you’re in university): “What do you want to be when you’re older?”

Some people had it easier because they always knew what they wanted to do. Either they were really talented at one thing in particular, or they just really enjoyed something and wanted to make a career from it. But these fortunate few are the exceptions, not the norm. The reality is that the options we have to choose from are not always the most inspiring, and nothing is original.

Well, maybe that’s not strictly true. There are some jobs out there that aren’t in the career advisor’s pre-approved list—jobs that are exciting, quirky, and different. These are jobs that would give you plenty to talk about if you’re asked, “So, what do you do?” and give you satisfaction as your response makes them think, “I wish my job were more like that”.

Everyone loves to snuggle. You’ve probably seen the social media posts from people wishing they had someone for winter, which usually happens a few months after they’ve ditched their previous “snuggle buddy” to party all summer. Well, now you can profit from their need for the warmth of a fellow snuggler. There are several businesses out there offering professional cuddling services, and they pay around $60 to $80 an hour for hugging. This isn’t code for something more—it’s strictly cuddling!

Depending on which side of the Atlantic Ocean you live, you may find the act of queuing to be a quintessential part of your way of life, or you might despise every moment of “standing in line”. For Brits, a queue is a demonstration of civilisation, but even they might think twice about sleeping in the cold and rain to get their hands on the latest mobile phone. That’s where professional line standers come in; you pay them a fee, and they’ll hold your space whilst you get to sleep in a warm bed or go about your daily business. There are several services out there willing to match professional queuers with people willing to pay.

Always the bridesmaid, but never the bride? That’s one way to make a living, with prices starting at around $1,000 per day. A professional bridesmaid can either deliver “remote” services by providing tips and advice based on their multiple experiences in prior weddings or ‘hands-on’ services whereby they will run errands on the big day. For those who don’t have a friend or relative to be a bridesmaid or maid of honour, a professional bridesmaid can stand by your side and pretend you’ve been best friends forever.

For most players, poker is a hobby, but Alexandros Kolonias has turned it into a profession. He had an unusual career path before hitting the big time in poker. Seven years ago, he was a professional backgammon player, and he even played tennis against Novak Djokovic in his younger years.

The concept of professional mourners may seem strange to some, but it is something that is popular in Asia. The mourners are given information about the life of the deceased so that they will be able to talk to other attendees as though they knew them. Professional mourners can help to make a person seem more popular by bulking up the numbers or by crying throughout.

Available for hire on freelancing and other similar websites, fake girlfriends/boyfriends are able to pose as your partner on social media sites and will post publicly for as little as $5 per week.

With as much as 50% of people wanting to change their careers, perhaps it’s time to consider some of these more unique alternatives as viable options for escaping the daily rat race.