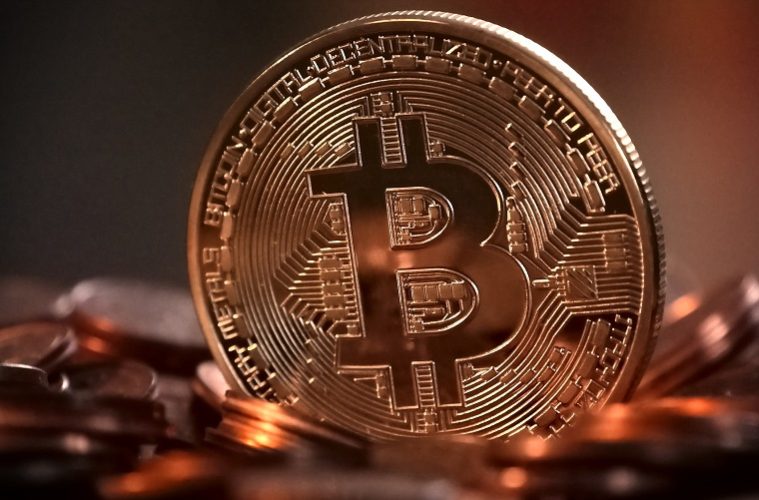 Understanding Bitcoin – and Why It Matters That You Do

Bitcoin is a digital currency that is an alternative to cash – and to many, a great opportunity for investment. It falls under the category of cryptocurrency, which is unlike the British pound sterling or international currencies. But what does it have to do with students? Well, it’s been called the currency of the future, so it’s high time that we offered you a more detailed explanation of what it actually is. 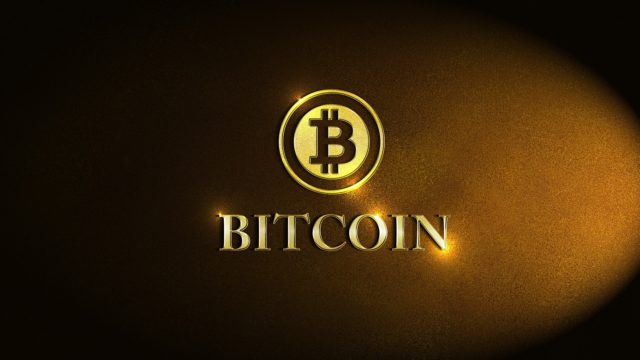 How is Bitcoin different and why should I use it?

Bitcoin is a cryptocurrency that originated in early 2009, so in terms of other types of money that you’re familiar with, it’s relatively new. Its encryption techniques ensure that it’s very safe and isn’t reliant upon banks. A bitcoin is a digital asset, but it’s also trustworthy due to the fact that all transactions are visible on a public ledger that cannot be amended retroactively.

There are numerous advantages to using bitcoin. Firstly, there’s no payments processor required, meaning that transaction fees are somewhere between zero and negligible. The advantage that is most often talked about is the fact that the network isn’t controlled by a central entity. You aren’t required to seek permission from – or even trust – a specific individual or organisation in order to take part in the bitcoin network. The other main advantage is anonymity. Bitcoin doesn’t require personal information. As the merchant isn’t charging an intermediary (like they would if you were using a credit card), they don’t need your personal information as you are sending them payment in a way that is somewhat similar to a cash-based transaction.

What can I spend Bitcoin on?

There is little point in trying to grasp an understanding of what bitcoin is if you don’t know where you can use it. Such student staples as takeaways are starting to embrace the digital currency when ordering online. Even health outlets like BeachBody will accept your bitcoins if fitness is more your thing. Entertainment is always a popular pastime among students, with CeX being one of many retailers that accept Bitcoin.

But where do you start? Like with all cryptocurrencies, you need to decide on the best exchange for you. However, there are specialised websites like Best Bitcoin Exchange which review each platform to break down the pros and cons of each one, with the ultimate goal of ensuring the reader finds one that is trustworthy and reliable – so that first task has been made easier.

When will it become widespread?

It may not be completely obvious to everyone right now, but bitcoin is becoming increasingly popular. Traditional cash will likely exist to some extent for some time yet, however, so be sure to keep your bank account open for now.

Most people are now online, and as more young people grow up with the World Wide Web, “most people” will eventually become everyone. As such, bitcoin is convenient for an increasingly digital environment, because as we get more and more connected, it enables us to buy products and services any time and in any place, without fluctuating rates. All that’s needed is an Internet connection.

As more people start to question traditional methods and look towards increased security, the more they will seek alternatives. Transactions made with bitcoin are both transparent and accountable, as well as peer-to-peer, removing the need for a middleman. Bitcoin may not entirely replace cash, but it’s likely here to stay. Your first graduate job may even reward your efforts in bitcoin. You heard it here first.