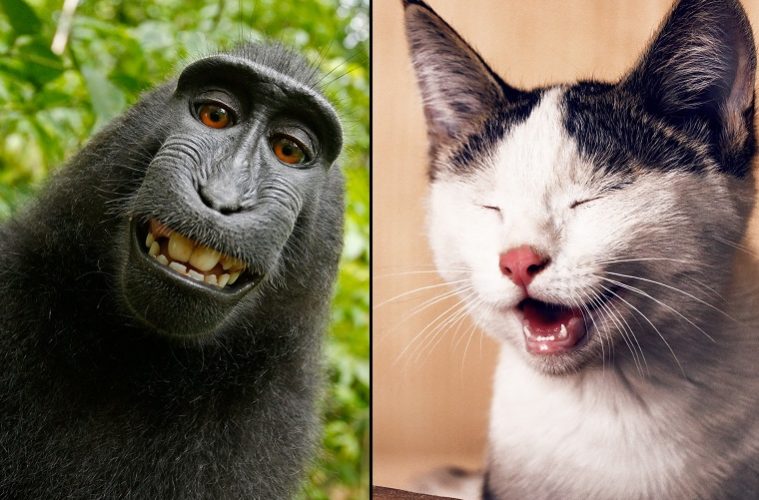 The world is fuelled by social media. It’s estimated there are almost three billion social media users across the world. News travels across the globe at the speed of a re-Tweet, but with billions of social media posts shared every day, you might not see everything.

Here’s a few funny stories you might have missed, and some so good you’ll love hearing about them again!

Earlier this year, London student Hinay Lad discovered a gigantic Crunchy Nut Cornflake. Until this point, the giant cornflake was the stuff of myth and legend. In fact, Hinay reportedly thought the megaflake was actually a piece of his ceiling, falling into his breakfast. Kellogg’s were thrilled with the discovery too, and rewarded him with a £4 voucher.

Tree shrews love red hot chilli peppers. This Asian rat-size mammal was captured on camera by researchers, nibbling away and showing no signs of distress from its one hot minute or two ingesting this gut-searing Capsicum.

Every July, the ceremony of “swan upping” begins in Chertsey. It’s an 800-year-old tradition that counts the number of swans owned by Her Majesty, Queen Elizabeth. Three teams patrol the River Thames over five days to tag families of swans with young. Upping dates back to the 12th century when all mute swans were claimed by the English monarch, to be served at royal banquets. Thankfully for the swans, it’s now a used as a method of conservation.

The Metro told us this week that zebras at the International Gardens Park in Cairo are in fact donkeys. Pictures have emerged that allegedly show some of the black stripes have rubbed off. Zoe keeper Mohamed Sultan stubbornly denies the allegations. In other animal news (well nearly), wildlife officials in Arizona have reported a spate of Sonoran toad thefts. These green amphibians can induce hallucinogenic effects when licked… we’ve heard of kissing frogs, but licking toads…

Conspiracy theorists went crazy this week when a video from 2015 showed first man on the moon Buzz Aldrin speaking with an 8-year old girl. She ask him: “Why has nobody been to the moon in such a long time?” and the legendary astronaut replies: “we didn’t go there”.

Children as young as eight have been caught speeding in the UK, according to the Daily Star. 563 children aged 16 or under have been caught driving illegally, the paper reports, and three eight year olds have been stopped by police in the last 18 months – two for speeding, and one for failing to stop at a traffic light. 81 under-14 year olds have endorsements on licenses they have not yet held.

And finally, over in the USA, there have been a spate of incidents where residents have found intruders bathing  in their back gardens. Temperatures in California have been so high that one family caught footage of a brown bear cooling off in their swimming pool. And one LA resident walked into his back yard to find a brown bear in his hot tub. Let’s hope it wasn’t bare.