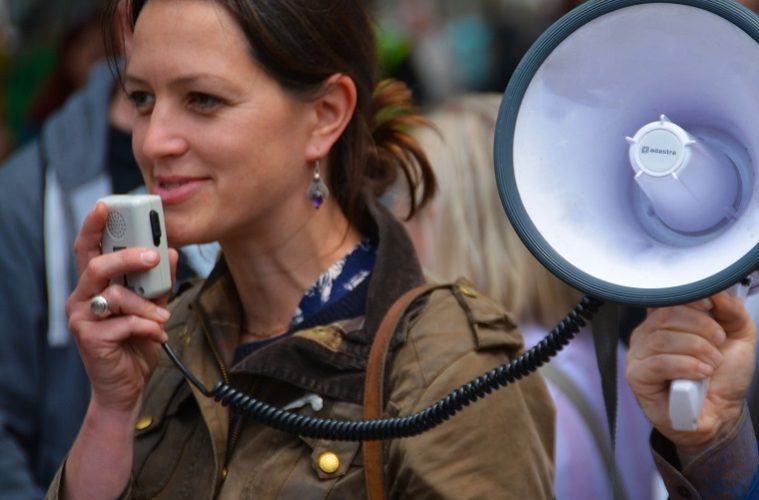 In our opinion, supermarket chain Asda has a hero in its security team. We don’t know the man’s name, but he’s a hero for the part he played in a tannoy prank that had the store’s customers rolling in the aisles.

We say played a part – actually, he was pretty inactive, and walked away to disassociate himself from the prank, allowing a female colleague to make the announcement for the owner of a vehicle registration NE14 ABJ to come to the customer services desk. And she asked twice. As Facebook user Wayne Gillespie says “He knew and didn’t say nothing, what a guy 😂😂”.

It’s not the first time Asda staff have fallen for this trick. Earlier this year, The Sun shared a story about Michael Singer’s attempts to entertain himself while his wife shopped at the supermarket. Once again, the owner of a vehicle with the registration NE14 ABJ is asked to come to customer services. Mr Singer, who filmed the prank on his phone, is heard laughing – along with a few fellow customers, we’re sure.

Asda Charlton was pranked by a South African radio station DJ who called to request a PA announcement, saying his daughter, Tess Cosis-Cheaper, was lost in their store. The helpful but unwitting customer service lady duly made the announcement across the tannoy – twice!

Listen to the announcements here.

Not all pranks are completely funny. This is the moment a man caused widespread panic in Asda after announcing on the public address system that there was a ‘paedophile on the loose’. Gary Bryce was shopping at the supermarket in Bearsden, East Dunbartonshire in 2016 when he got hold of a store microphone. After greeting shoppers in a calm voice, he asks them to evacuate the store because there is a ‘paedophile on the loose’. He then bursts into laughter while concerned families can be heard screaming in the background as they evacuate the store.

Heathrow Airport has been the scene of one of the greatest loudspeaker LOLs in British history. BBC Radio 1’s Chris Morris shared the prank by Paul Garner which saw two gentlemen, dressed as chauffeurs, waiting until a Thai Airways or Air India flight had landed and then asking the airport’s Information Centre to help them locate their passengers by calling their names out across the PA system.

Tannoy announcers the UK over – we salute you!