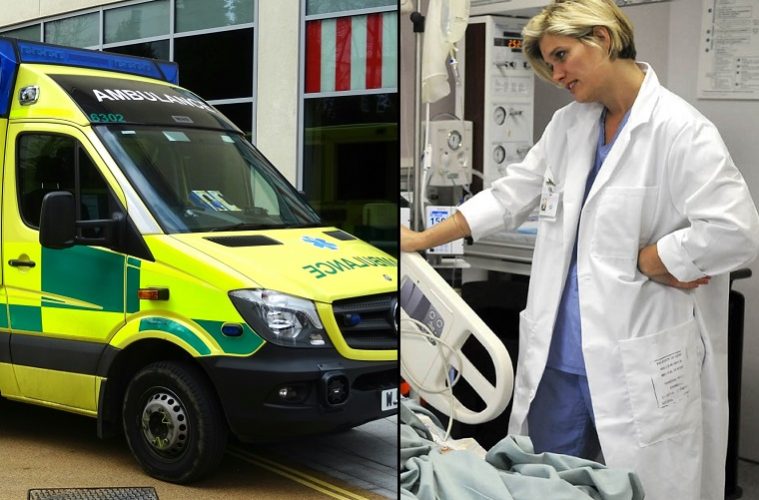 Launched in post-war Britain in 1948, it brought together hospitals, doctors, nurses, pharmacists, opticians and dentists under one umbrella, providing free health services to its UK residents. The National Health Service Act was published in 1946.

In its 70 year history, the NHS has transformed health and wellbeing, delivering medical advances, pioneering new treatments and ground breaking surgery, and eradicating diseases such as polio and diptheria.

Here are some of the highlights of our world-envied health service history.

The NHS is one of the largest employers in the world, alongside the Chinese People’s Liberation Army, and Wal-mart. The greater part of its staff is female, and nurses form the greatest part of its workforce. Millions visit their local GP surgery every month, and the NHS ambulance service receives hundreds of calls for help every hour of every day, making tens of thousands of emergency journeys each week.

At #NHS70 we look at the 70 defining moments in the history of our national health system https://t.co/XZ3L9qvNcQ pic.twitter.com/cd1X8khFsA

The NHS has pioneered ground breaking surgery, with surgeons performing methods that are now practiced the world over.

Louise Joy Brown was born in Oldham in July 1978 and was the world’s first test-tube baby.  British pensioner Kenneth Crocker, 70, was the world’s first patient to have heart surgery using a fully remote-controlled robotic arm. The operation took place at Glenfield Hospital, Leicestershire, in 2010

Thank you to all the incredible NHS staff that have helped me over the years. Happy 70th Birthday NHS. #NHS70 #NHSHeroes pic.twitter.com/A7R5iSZIub

At one minute old, Chanel Murrish is the youngest patient ever to go through open heart surgery. At her 20 weeks scan, her Newcastle mother was told that Chanel had half a heart, a one in three million condition that has a less than 50% survival rate in children under 5. The moment she was born, Chanel was in surgery, and has been given a new chance at life as a result.

Happy 70th birthday to the NHS. One of those things that we won’t truly appreciate until it’s gone. Thankyou to all the hard working people in our hospitals❤️

James Morris from Lanarkshire was admitted into hospital in 1962 with a broken leg, following a crash in Germany while serving in the Scottish Rifle regiment, aged 21. He suffered a cardiac arrest on the operating table and was left in a permanent vegetative state (PVS), which rendered him capable of saying only three words: home, pub and horses. James died aged 75, and is believed to have been the longest term patient in the UK, spending 54 years under the care of West Moffat Hospital.

Take us back to that wonderful celebration at London 2012 😄#NHS70 pic.twitter.com/RPhdlsMtdu

Urban legends abound with tales from A&E of strange things retrieved from inside people’s bodies.

A Dutch lady presented at hospital with excrutiating stomach pains and what looked like a squid on her X-rays. Further investigation proved it was a collection of 78 forks and spoons.

An Amercian couple had to seek medical advice after an enema one poured into his boyfriend’s rectum nearly caused devastating rectal damage: the enema fluid had been mixed with concrete and hardened (as concrete does) after being poured into his rectum through a funnel.

And a final fact: the BBC first showed Casualty  in 1986 and it is now the world’s longest running prime time medical drama series.