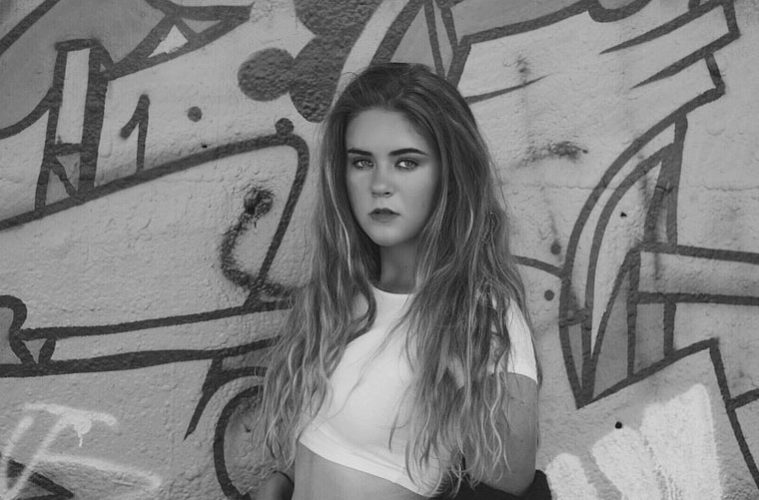 What would you sell to pay your student living costs?

What would you sell to pay your student living costs?

Your clothes? Your jewellery? Your body?

Sadly, according to an article published in this week’s Independent, more than 10% of students “use their bodies” to pay for university fees. A study of 3,167 UK students, conducted by money advice site Save the Student, says that 78% are struggling to meet the financial demands they face and more than one in 10 are “using their bodies” to make money when they need it for student living costs.

It’s not just sex work – it also refers to modelling and taking part in medical trials, and it’s not limited to those in dire straits either – 5% of students without financial pressures also use their bodies to boost their funds. Webcamming, “request” shots (taking and sharing photos of specific body parts or scenarios, as dictated by a paying client), and fetish activity are some of the less-pleasant activities students are undertaking, with others collecting between £100 and £4,000 for participating in drug trials, and accepting the side effects in the name of paying their student living costs.

Totally Money has used data from the Sunday Times Good University Guide 2018 and ranked its top 50 universities in order from the most affordable to the least. The research considers a number of “practical” costs, from how much it is to rent halls to the price of a pint and a doner kebab.

The top five in the list (Warwick, East Anglia, Swansea, Bath and Keele) can offer students benefits such as halls from £54 a week, and a pint for only £1.99. The seven London universities in the list all came within the bottom eight on the list, with halls costing as much as £169 each week and a pint almost £4.

If you’re facing genuine financial difficulty (not if you’re just short of funds to buy a kebab or two), you may be eligible for extra money from your university or college. Certain criteria such as having dependents or coming from a low-income home could trigger a non-repayable discretionary grant or short-term loan. Contact your student services department to find out how you apply, or read the government’s advice here.

UCAS has reported a fall in the number of student applications this year, and the contribution to this decline has no doubt been influenced by the financial implications of higher education. Around £14 billion is loaned to roughly one million students in England every year, and the value of outstanding loans in March this year reached £105 billion.

The cost of student contributions to their higher education is subject to a review to be reported on in early 2019. It will look at how future students will contribute to the cost of their studies including “the level, terms and duration of their contribution”, but whether it will eradicate the need for some to sell their bodies remains to be seen.