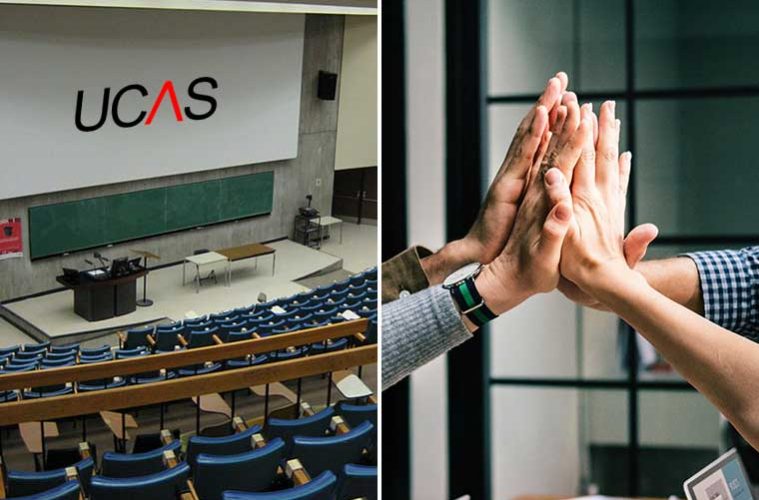 In a change from the norm, this year it’s universities which are anxiously waiting for confirmation of places being filled, as the number of students seeking a degree fell to its lowest in nearly 10 years.

UCAS admissions service received 511,460 applications from UK students in the academic year 2017-18, a decrease of 3% on the previous academic year. The UCAS applications slump in numbers is largely due to demographics, with fewer 18 year olds than in previous periods.

A-level students stand to benefit: universities will have to accept students with lower A-level grades than they would normally, to ensure their places are filled and tuition-fee revenue is maximised. The clearing system is likely to be effected by the UCAS applications slump, with a record number of places on offer here too.

And that’s good news for a demographic of students who felt that A-level exams were too hard this year.

Exam board Eduqas has admitted making mistakes on its French A-level paper, taken by more than 800 students in England. Students and parents are calling for an urgent review after students were left “guessing answers“. Eduqas, which has also been criticised for errors on its Spanish paper, has said that a “special consideration application can be made on behalf of those candidates [affected]”.

Instagram’s UnJaded Jade, aka Jade Bowler, is famous for her revision vlogs and her impressive straight A* GCSE results. So when she posted herself leaving an A-level Biology exam in tears, people were pretty shocked. The 18-year old student from Berkshire said she ran out of time in her exam, and took to social media to urge fellow students not to buckle under exam stress.

Universities have long made unconditional offers, lowered entry requirements or even offered funded places to encourage students to commit to degrees. Recruitment tactics have even included students being told not to finish their A-levels or ditch year 13 completely in favour of foundation degrees, according to the chief executive of the Sixth-Form Colleges Association Bill Watkin.

For anyone who has been through the application process, particularly on the back of exam pressures, the idea that universities will have the anxious wait this year has a certain appeal. UCAS karma, if you like.