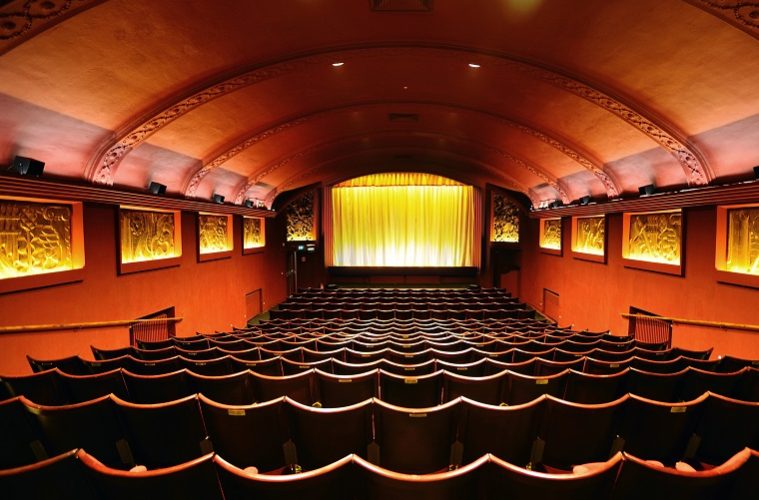 A look into summer 2018 at the Cinema

As the country continues to bake in temperatures with which you’d normally be very pleased on your annual trip to Magaluf, the cool darkness of the cinema is becoming very attractive. Here, we take a look at some of the releases heading towards a cinema screen near you…

Despite being the sixth outing for Ethan Hunt and his motley crew, Mission: Impossible – Fallout has received overwhelmingly positive reviews from critics who have praised the film’s taut and dramatic action sequences and its economic and effective use of the best aspects of the previous films. When an IMF mission goes wrong, Hunt must try to stop Solomon Lane (Sean Harris) from causing havoc around the world. Matters are not helped by the fact that former allies are also hunting him down, including CIA assassin August Walker (played by Henry Cavill). Perhaps most impressive is the fact that Tom Cruise – famous for doing his own stunts – learnt to fly a helicopter for a heli-dogfight (is that a thing?!) in which cameras were strapped to the outside of the helicopter and Cruise had to fly stunts through a canyon whilst acting and trying not to crash into other aircraft around him. You can’t fault his commitment.

Ant-Man and the Wasp 3rd August

Sticking with action films, Ant-Man and the Wasp flies into cinemas at the beginning of August. A sequel to 2015’s Ant-Man which was admired for its blend of humour, novel special effects and a likeable central performance from Paul Rudd as Scott Lang. This time around, Lang has to balance being a father with being a superhero, as he is drawn into a mission which will delve deep into the past alongside Wasp (played by Evangeline Lilly). Expect plenty of jokes and some fun downsizing as this Marvel film returns to the world of quantum entanglement for a small-scale, big-screen spectacle.

A silly film, with an equally silly title, The Meg stars hardman Jason Statham as a shark-expert diver who is called in to rescue a submarine crew who have been left stranded after being attacked by a 23-metre-long prehistoric shark. Statham must stop the creature before it starts to cause mayhem on the land. Judging by the trailer, it looks like as though it will be a cross between Jaws and Piranha 3DD (if you haven’t seen that gem of a film, trust me when I say that flossing your teeth with barbed wire would be preferable to sitting through it), although some fun must surely be had from seeing Statham do his action-man thing.

Ewan McGregor playing Christopher Robin? Eh? At first, this may seem a little odd, but Disney’s live-action/CGI reimagining of the world created by A. A. Milne sees Pooh et al. reunite with a now grown-up Christopher. Tragically, he has lost all sense of imagination and the inhabitants of Hundred Acre Wood set about to recover it for him. Pooh and Tigger are voiced by Jim Cummings (who first took on the role of Pooh back in 1988) and other voice talent for the film includes the likes of Toby Jones, Peter Capaldi and Sophie Okonedo.

The Spy Who Dumped Me 22nd August

The spy thriller is a genre which screenwriters seem to like adapting for comedy spoofs, with mixed results. Think Austin Powers, Johnny English, Kingsman: The Secret Service or Melissa McCarthy’s Spy. This time, Mila Kunis and Kate McKinnon turn their hands to espionage, playing two friends, Audrey and Morgan, who are embroiled in an international conspiracy when it becomes clear that Audrey’s ex-boyfriend was, in fact, a spy. Both Kunis and McKinnon make for a watchable duo, so let’s hope that they have a script to match their comedic talents. Gillian Anderson also makes an appearance in the film and, if IMDb’s trivia page is to be believed, was one of McKinnon’s crushes as she was growing up. And they say never meet your idols…