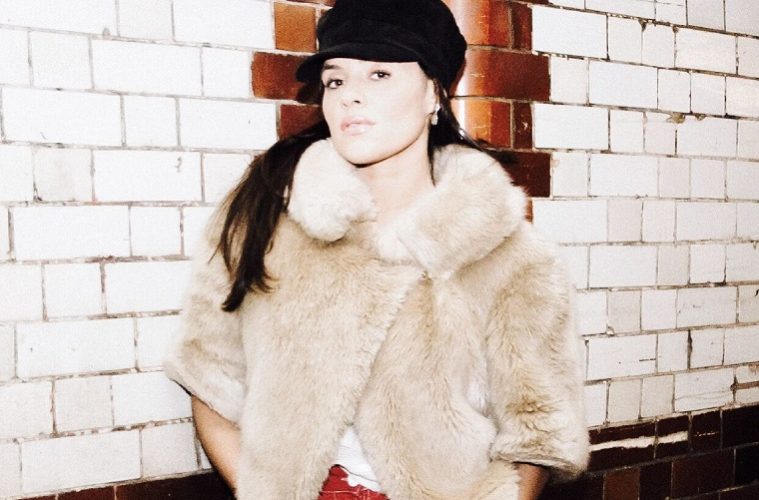 Laura White is a R&B singer-songwriter raised in Manchester. Her passion for music and performing lead her to take place on the ITV series ‘X Factor’ back in 2008. Since then she’s been extremely busy with songwriting for massive artists such as Rita Ora, Galantis and Example. We caught up with her to discuss why she’s chosen now to change from writing for others to releasing her own music, what she’s been up to since ‘X Factor’ and where she plans on taking her career next…

Q1. Hi Laura! Thanks so much for taking the time to speak with us! How’s everything with you at the moment?

Everything is so great thank you! My debut single “Heartbreaker” has had an amazing response.

Q2. How would describe yourself and your music to people that haven’t heard of you yet?

Q3. Have you always been passionate about music and acting since a young child?

I’ve always been deeply connected to music, I’ve played the piano since I was 8 and have been writing music for years.

Q4. What have you been up to since you appeared on the ITV series ‘X Factor’ back in 2008?

Non stop music! I was writing songs and playing gigs before X Factor, so I just continued building organically! I have written songs for so many amazing artists like Rita Ora, Galantis, Example etc – ‘NY Raining’ that I co-write for Charles Hamilton and Rita Ora was Grammy nominated! I also self released Eps and then I signed a publishing deal and recently signed a record deal – I found the perfect team for me! I have played many gigs with my band and just focused on making the music I want to make!

Q5. Did you enjoy your time on the show and do you feel it’s helped you with your career at all? 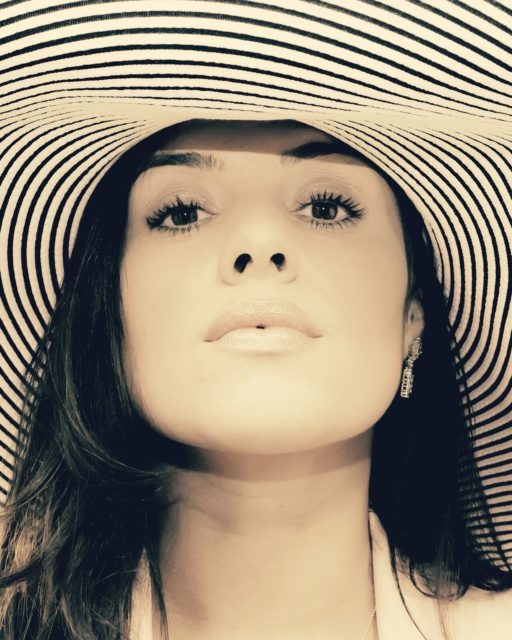 Yes, it taught me the industry fast but also allowed me to realise how much I would make a stand for the music I wanted to make. It allowed me to have a platform initially to reach the public which was amazing but it was a long while ago now.

Q6. How has been the past decade writing songs for some of the biggest artists in music industry?

Amazing! I love to write songs as much as being an artist!

Q7. Why is it now you’ve decided to change to producing your own music?

I just think for me as an artist it’s important to write my own songs and I felt for a long time producers/writers in the industry that I worked with were more “pop/dance focused” which wasn’t my lane artistically. It was important for me to find the right producers to work with, so I could create the sound that is authentically me.

Q8. What would you say has been your biggest achievement to date? Do you have any ultimate life goals you are yet to achieve?

The songs I have written, I am so proud of and the fact that I believed in my songs and never stopped working on them… moving from Manchester on my own to London and just doing it! So Many ultimate goals I would like to achieve – the Grammys’ are on the wish list!

Q9. I really love your latest track ‘Heartbreaker’ . Can you tell us a bit about the creation process/and the meaning behind it?

Wez and Shak from the Naughty Boy camp played me the 112 beat feat Biggie and I loved it immediately.. I wrote the song about a guy being a heartbreaker but me feeling strong and empowered to handle him! then Ms Banks heard it and recorded her verse and I loved it!

Yes my second single single is in the works and I love it! Also have a Bugzy Malone feat dropping soon too , I’m working on my album material currently , the music is real and soulful but with a 2018 sound.

Q11. How has your music developed/changed since you started out?

I think you just grow and evolve as an artist/ writer … I create and work in music every day so naturally, lyrically and musically you continue to grow.

Releasing great music and having wonderful times doing so! I love my fans and am grateful that they keep supporting.