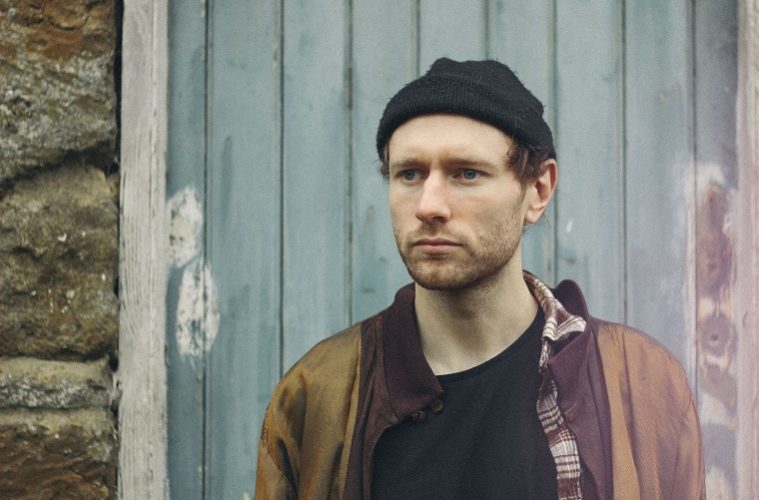 Ali Lacey, aka Novo Amor, is a Cardiff based multi-instrumentalist, singer-songwriter, producer and sound designer. He’s made a name for himself in the music scene with his beautifully melodic music. Although he’s been making music since a teenager, his debut album is set to be released this October. The title track ‘Birthplace’ from this album has just been unveiled along with it’s breathtakingly touching music video addressing the large issue of plastic pollution in our oceans. He chatted with us about his feelings and thoughts behind this release and the upcoming debut album…

Q1. Hi, thanks so much for taking the time to speak with us! How’s everything with you at the minute, what have you been up to lately?

I’m doing great, thanks! I’m sat poolside in LA as I speak. I played a secret show in NYC this week and I’m here in LA to do another one.

Q2. How did you first get into the world of music? 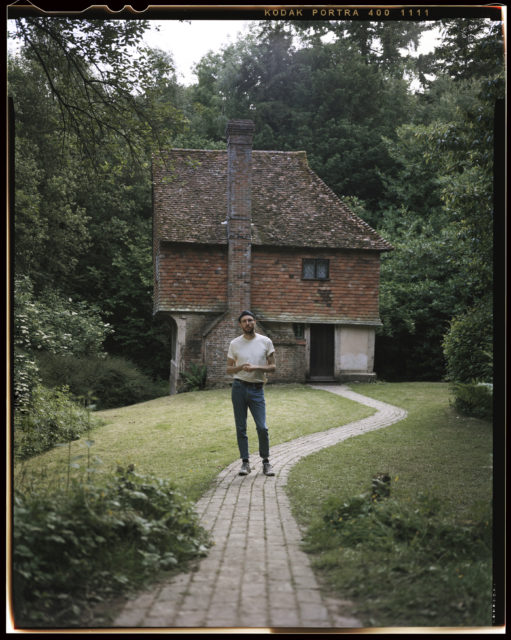 Through skateboarding at the age of nine. The music on my skate tapes pulled my focus into punk and rock music. From there I quickly became obsessed. I played drums in bands throughout my early teens, before eventually falling in love with the songwriting and sounds of folk music.

Q3. What should fans be expecting from your long awaited upcoming debut album ‘Birthplace’?

In comparison to my previous music, I’d say there’s a more celebratory tone and fanfare throughout. The tracks are a lot more experimental, but also keep to the melancholic undertones heard previously. Expect to enjoy it!

Q4. Your title track ‘Birthplace’ was released recently, what is the meaning/story behind the lyrics for you?

Birthplace, for me, is a callback to the period of my life that started Novo Amor. It’s about a summer seven years ago. The memory of which became a crutch for me. The song is about standing on my own, looking back at this time with a new-found sense of peace.

Q5. The video for this track is a beautifully filled story highlighting the growing problem of plastic in our oceans. Is this something you feel strongly about and plan to keep raising awareness for?

Yes. I’ve been blown away by the response to this video, the support and attitude that my audience have towards the issue. The video wasn’t my idea, but it was too good not to say “yes” to. I’ve been taking steps to lower my carbon footprint while touring, collaborating with charities that will help me balance my carbon emissions by converting our miles into funding for clean energry resources. We’re also trying to remove as much single-use plastic from our life on the road among other things. It’s a pretty simple change to make and it would be great to see more artists do so.

Q6. A lot of your music videos such as ‘Anchor‘ and ‘Terraform‘ have a stunning and touching story to them. Is it important for you to have a meaning behind each track and video to be portrayed to the audience?

I think the meaning behind the music is less important. I prefer for my songs to feel vague in narrative, allowing people to attach their own perspective and meaning. The ‘Terraform’ video – much like the one for Birthplace – was based around raising awareness and focusing on an important topic in a cinematic and memorable way. It’s great for the videos to feel like they have a bigger purpose, but it’s not something I plan to do for every song.

Q7. Where do you get inspiration from for your songs and music videos?

Most music videos are left to the directors. ‘Anchor’ was a collaboration idea with a friend, but more recently I’ve preferred to remove myself from the process and leave it to the professionals. Musically it’ll come from all sorts of places: a lot of songs are just my personal nostalgic ramblings, while others are about my friends, the people around me, stories I’ve heard and such.

Q8. What was the writing/producing process like for your first album?

At the beginning of 2017 I moved into a new house which I converted into a studio space. The following twelve months were dedicated solely to writing and producing the album. A lot of the production time was spent getting used to this new space physically and mentally. It’s the first time that I’ve had an end in sight while making music, the first time I’ve worked to a deadline. Being the first time that I’ve made a long form body of work (apart from my collaborative album with Ed Tullett, ‘Heiress’) it allowed me to use ideas that I wouldn’t have otherwise wanted to… longer, more experimental pieces that feel like outliers in the context of my previous music. 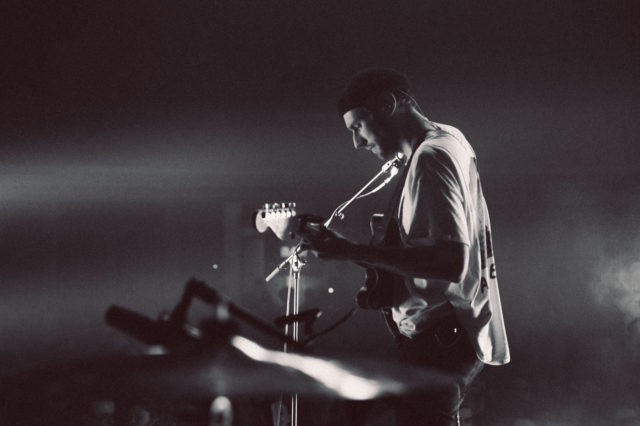 Q9. What advice would you give a young aspiring musician?

Just play, write and make music for the fun of it. Learn production too. That’s probably the best thing I’ve done with my time.

Q10. So what should we be expecting from you next?

Shows and more shows and maybe some more music. It’s the first time in a long time that I’ve had no music in production. I don’t know when I’ll be ready to make some more, so I don’t know exactly what to expect from myself!