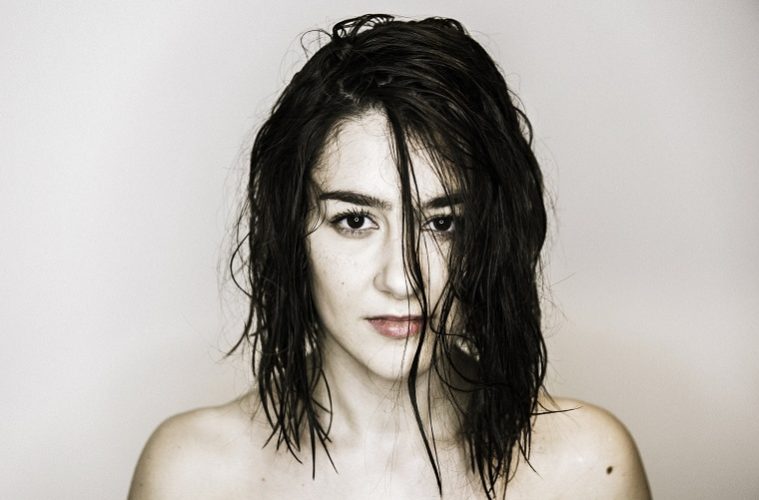 Leeds based singer-songwriter Hannah Trigwell is from humble beginnings such as busking on the street corners of her hometown Leeds. Over the last 12 years her YouTube channel has accumulated 600k subscribers and 100 million views. The growth in her popularity lead Hannah to the release of 2 EPs and 3 sold-out UK and Europe tours. Today Hannah has released her debut original album ‘Red’ and it’s rightfully already gained some impressive traction. We caught up with the singer to discuss her album and why she’s one to watch in the near future…

Q1. Hi Hannah Trigwell! Thanks so much for taking the time to speak to us. For those who haven’t heard of you yet, how would you describe yourself and what you do?

I’m a singer-songwriter from Leeds, I love writing emotional dark pop tunes – started out as a busker before uploading performance videos to YouTube and touring internationally. I’m independent so my journey in music has been a constant learning curve!

Q2. What should fans be expecting from your album ‘Red’?

The record is a mixture of emotional stripped acoustic tracks, and dark/pop- production. There is a lot of acoustic and electric guitar in there, drums, lots of harmonies, synth, cowbell… haha. The way that the songs have been ordered means that the album is a bit of an emotional rollercoaster – for me at least.

Q3. What’s the meaning behind the song ‘Red’ for you?

It’s about drinking too much red wine, in the literal sense. But it’s also about feeling addicted to a person who is bad for you, and trying (and failing) to get rid of them from your life. 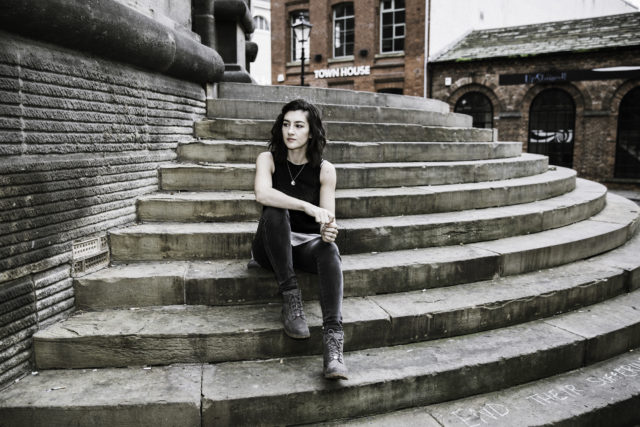 Q4. How was the writing process for the album?

It was over the space of a few years – some songs I wrote a long time ago and at the time I was just songwriting because I wanted to write a song on that day, I didn’t realise I would be putting it on an album. I decided to make my debut album last year, its something I’ve always wanted to do, and I felt like I had so many songs on the shelf that I really needed to get out there!

Q5. You’ve just announced an exciting upcoming tour! Where are you most excited about performing?

Brighton will be awesome, it’s one of my favourite UK cities, and my hometown Leeds of course!! I’m really looking forward to playing in Amsterdam too. It’s my first headline show there so it’s going to be an exciting night.

Q6. What’s your best and worst thing about touring?

Best thing, playing live for and meeting people that I’ve talked to online – touring makes it all feel real when most of my visibility as an artist is on the internet. Worst thing is being away from loved ones. And bad cups of tea. 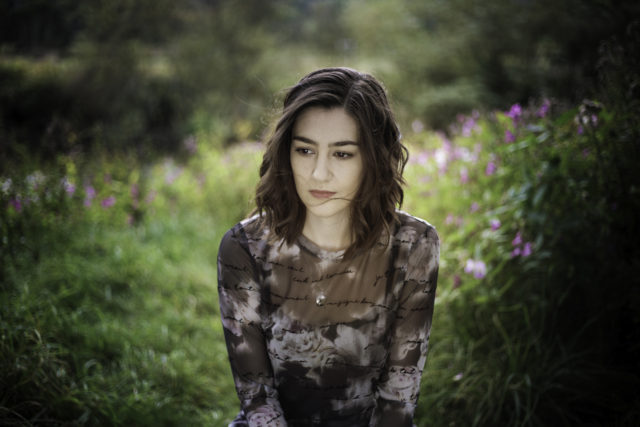 Tough question! Musically I would say it could be Tegan & Sara.

Q8. If there was anyone you could collaborate with who would it be?

Q9. You’ve had great success with your YouTube channel and online presence. When did you first realize things were starting to pick up around your music and YouTube channel, and how did this come about?

I had quite a lot of views on my cover of Fast Car by Tracey Chapman, I’m not sure how it happened initially, but I would say, when I started uploading consistently things started growing very quickly and it was amazing to see all the feedback on performances that I had just done in my bedroom.

Q10. What would you say is your ultimate life goal and where do you plan on being in five years time?

To be happy, and content with what I’ve done in my career and in my personal life. In five years time I hope to be onto the third album.

Q11. So, has making a name for yourself on your own (without much help from labels etc.) been something you’ve enjoyed or struggled with?

I’ve actually really enjoyed it, I’ve learnt so much that I wouldn’t have otherwise… I have HAD to learn how to make a website, film and edit videos, record myself. I feel grateful to have been able to learn those skills, of course it has been hard, but it has been worth it to have creative freedom too. 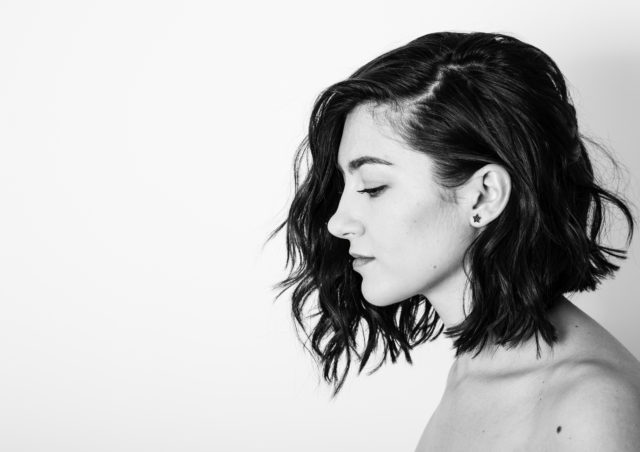 Q12. What should we be expecting from Hannah Trigwell next?