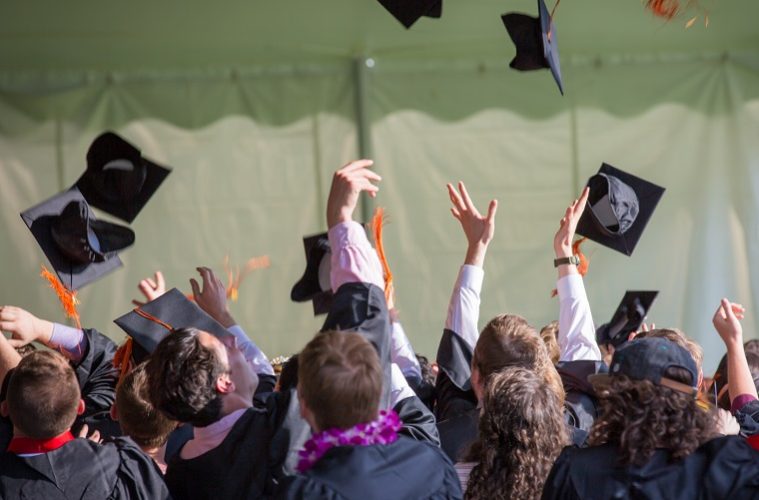 Goals are an important part of life. You have to have ambition, a burning desire to pinpoint exactly which direction you want your life to go. Nobody is going to live it for you.

After university, I thought it was going to be a nightmare staying positive and keeping hold of my ambitions.

I keep challenging myself to do things that neither my closest friends or family have done, just cause I’m that sort of competitive person.

The year 2016 will be forever ingrained in my heart as the best year of my life. Whenever I look back on that glorious summer, I’m met with a woozy sense of wonder and fulfilment at the achievements of that year.

May 2016 and Grimsby Town win promotion under the arch of the national stadium, a day of pure ecstasy shared by myself and thousands of other Grimbarian gobs in the capital city. It was a day soaked in sunshine, cider and satisfaction.

Fast-forward a month and I saw The Stone Roses in Manchester, a few bevs on the train saw me share a taxi to the Etihad Stadium with some random lads who were seeing the same gig. They wore bucket hats and t-shirt emblazoned with lemons, splatters of paint all over the city as the Mancunian magic made the rain fall…and fall…and fall. I was soaked, my Adidas trainers pogoing up and down as I watched my favourite band being adored.

It was after this that I realised it had been one hell of a year. I set myself a target to do something amazing at least once a year.

The following summer, I graduated from MMU Cheshire with a Creative Writing degree.

I’d done something that I still consider my greatest achievement. Student life was soon replaced by work life, my first proper job and my first car.

Seeing some of the great things my mates were doing and planning, I needed to act quickly to keep up with the tide of inspiration.

Deciding on giving blood was an easy one. I’ve always believed that one selfless act can open the door to making someone else’s life a tiny bit better. The text I received from the hospital saying my donation had helped four people was the reward at the end of the action.

Then I started thinking about all the other cool stuff I’ve squeezed in so far this year. I had an interview in London for a proper journalism job. Imagine a kid like me: looking like I’m in need of a good meal, likely to bunk the train at the underground instead of paying for a ticket. Being as Northern as steak and kidney pie in the big city with my shirt collar and my tie, awaiting an interview for something that wasn’t a jobcentre thing.

Work experience at Estuary TV saw me actually on the telly. Like, seriously, writing and recording a sports bulletin on the local news. It was nerve-wracking. It was rewarding. It doesn’t make me a celebrity but, and it’s a Zinedine Zidane of a butt, I did it. I successfully saw myself on the television, doing something different.

No more kicking about Meggies beach or getting started on in Hype for yours truly, setting yourself goals is a way of helping yourself grow up. You move away from the things that don’t matter and dive head-first towards a brighter future.

It’s a positive mind-set that I have my friends to thank for, they are inspirational. They’ll read this and tell me to crawl out but still, the power of positivity is anyone’s for the taking.

And, for me, it all started when I enrolled as an undergraduate back in September 2014.