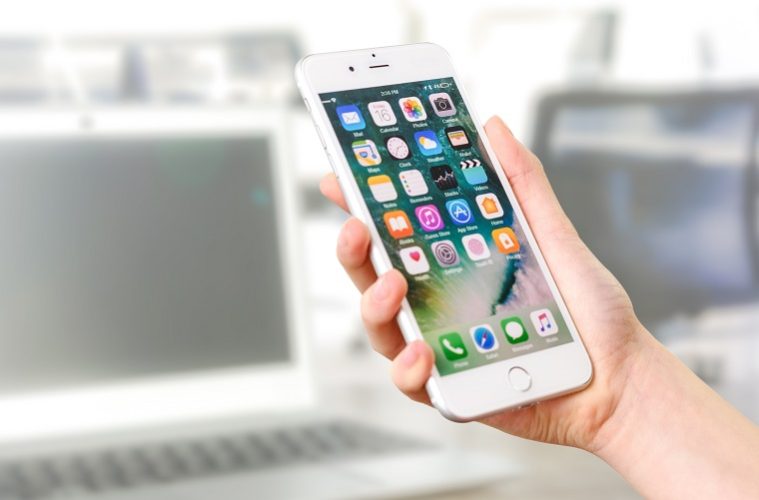 The apps you need when trying to study

Your roommate is playing that awful song again, that dog outside won’t stop barking, and your neighbours are starting their arguing marathon… yes, it’s difficult to study at the best of times, but least of all when there are so many distractions breaking your concentration. However, much like everything in our world today, technology is here to the rescue, this time, in the form of useful apps.

Due to all those other apps which won’t help your attention, using your smartphone while studying is rather like playing with fire (Instagram, Tinder, Facebook, WhatsApp, Snapchat, Twitter, etc.), but if you can break free of those for at least a few hours of quality study time, then harnessing the power of the following apps will provide you with a one-way ticket to Knowledgeville.

At first glance, Socratic seems like an app to help you cheat, but it’s actually more of a supportive aid than anything else. Using highly advanced AI, the app helps you solve complicated maths questions, as well as problems in English, biology, physics, and history. With every new user adding his or her question to the database (already 350,000 questions and counting), Socratic is always learning and updating itself. For math questions, in particular, the app will present you not only with the answer, but the steps needed to get there. As it’s still learning, don’t expect solutions to all of life’s conundrums, but you’ll definitely find a lot of uses for Socratic.

For those who love to learn on the go and via flashcards, then StudyBlue will most certainly be your cup of tea. The app contains reportedly over 400 million flashcards on a large variety of subjects, and the great thing about StudyBlue is that you’re encouraged to create your very own flashcards to better remember your material when studying. There’s also the ability to create quizzes, set goals and reminders, and even share your material with friends and classmates. The app allegedly has already 15 million members, so with such a growing user base, studying doesn’t have to be a solo adventure.

Most of us need a good list to get things done, but as students will already have 8,000 bits of paper scattered about them, finding your to-do list might go awry very quickly. Wunderlist is a solid checklist app that can be easily updated and ticked off throughout the day. With an app like Wunderlist, organising your study sessions, as well as simple things like remembering to do your washing, complete your workout, or feed the cat (studying can turn into a black hole, after all), is far simpler if you find that some things can slip your mind.

Any student will know how frustrating and boring it is to make a bibliography, which is why the good folks at EasyBib decided to make a stand. You can create a book citation by merely typing title or by scanning the barcode with the app, which can then be sent to your inbox. In addition, EasyBib has a new feature that allows you to check for any unintended plagiarism within your document.

Today’s Top 40 music charts might be great when you’re at the club, but they aren’t the most relaxing when you’re trying to study. To cover up any background sounds, the Noisli app contains white noise options like rain, forest, wind, waves, train tracks, and many more. You’ll soon forget about the distracting world outside your bedroom and instead get into the zone during your studying.