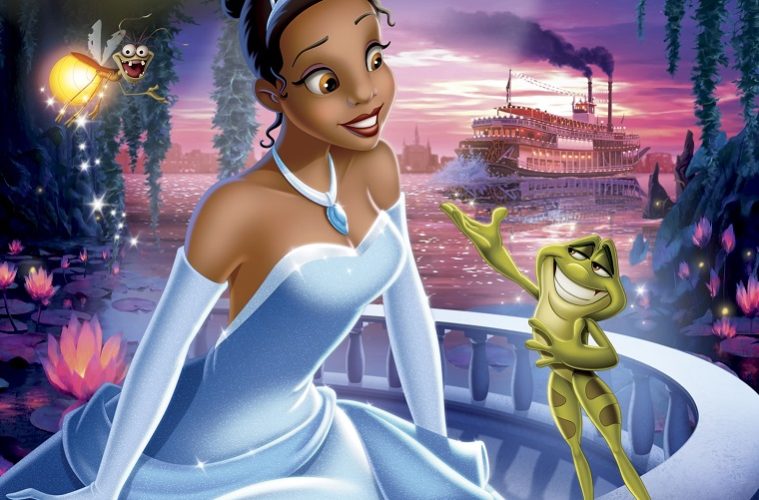 Why Princess Tiana is the best Role Model for Graduates

Whether you’re a brand new graduate or whether you graduated a few years ago, the thought of trying to begin you dream career is of course exciting, but also a little daunting. Through all the excitement of launching into the unknown you may perhaps feel that getting your foot on the first rung of the metaphorical career ladder seems impossible. In all honesty it’s never going to be easy. It takes time and determination and you may find yourself looking for the inspiration to carry on perusing your ambitions.

This may seem a bit random but let’s talk for a moment about Disney’s The Princess and the Frog. In my opinion this film is one of Disney’s most underappreciated films. We have the typically classic Disney tunes, we have the lovable animal sidekicks and most importantly, we have perhaps one of the most empowering heroines in the shape of Princess Tiana.

The film may be set in 1912 but I think Tiana is perhaps one of the most modern and important additions to the Disney Princess clan. She sassy, she’s confident and I think she’s an incredible role model for graduates.

The princess and the frog is the superior Disney movie

Princess Tiana is fiercely loyal, hard-working and beautifully passionate. Tiana’s dream is to build and own her own restaurant in New Orleans. To makes this dream possible she works two jobs, saves every penny she has, and makes a number of sacrifices (such as her social life).
I’m not suggesting that anybody should work themselves into the ground as Tiana does, and everybody needs to let steam off on a regular bases, but Tiana knows what she wants and she knows what she needs to do to reach her happily ever after.

ITS ABOUT A HARDWORKING BLACK WOMAN WHO GETS TRASHED BY WHITE MEN IN NEW ORLEANS DURING THE 20s OR 30s WHICH ALREADY WASN'T A GREAT TIME FOR BLACK PPL!!

One of the best things about this film is the fact that it (finally) reinvents the idea of “Happily Ever After”. Tiana may marrying Prince Naveen but this is no way the end of her story. Thankfully we don’t see our Princess giving up on her ambitions and riding off into the sunset on the back of Naveen’s horse/ carriage/ flying carpet/ insert appropriate Disney transportation here, as so many of her predecessors have.

Tiana’s bestie, Charlotte, is a through and through dreamer. She believes in wishing on stars and her biggest ambition is to marry a prince and to ride off into the sunset. Tiana doesn’t spend her time staring at the stars, instead she focuses on what’s before her and keeps her feet solidly on the ground. She has no fairy godmother sprinkling glitter around the place and she has no wealthy daddy to pay her way. She may just be an animation, but Tiana is certainly an inspirational character. One of the reasons I find her so empowering is the fact that life hasn’t been kind to her. She and her family have to work for everything, which makes her eventual victory that bit sweeter. If Tiana can work hard, overcome all her obstacles and achieve her dreams surely we all can too?

dr. facilier from the princess and the frog is defenitely one of the best disney's villains and no one talks about him pic.twitter.com/jSkHsL68i0

Again, I’m just going to reiterate that I know Tiana is an animation, but to me she symbolises what we can all achieve if we work our hardest and follow our passions. Realistically there are few of us who are going to get our dreams handed to us on a plate with a bit of glitter and a nice song. The current job market can be cruel to graduates and it’s so easy to become disillusioned. We all know life isn’t a Disney film, but we can always learn a few lessons from characters like Tiana. Be strong, be confident and believe in yourself. If Tiana can do it you can too!