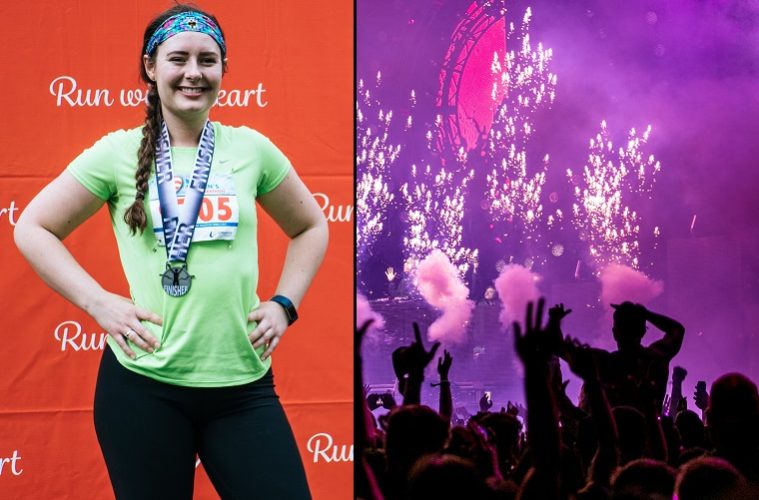 What’s your university famous for?

Some universities have a reputation that precedes them. 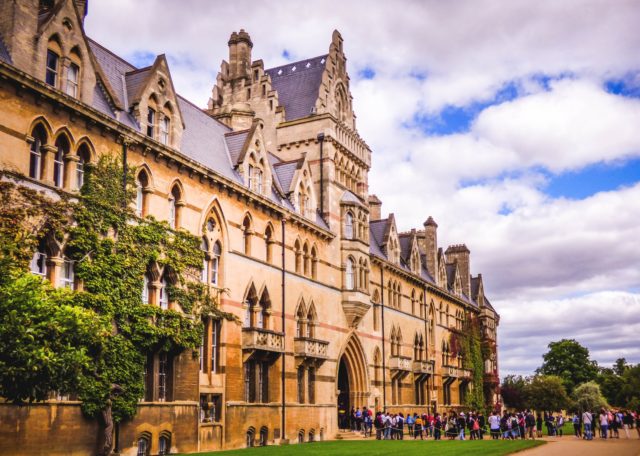 For example, famous Oxonians include 27 British Prime Ministers, 50 Nobel Prize winners and 120 Olympic medal winners as well as at least 30 leaders across the world. Cambridge counts Charles Darwin, Sir David Attenborough, Steven Hawking and Sacha Baron Cohen as alumni. 382 Team GB athletes at the 2016 Rio Olympics were from Loughborough and St Andrews will forever be famous for being the university where the future King of England met his future Queen.

But some UK universities are gathering a famous reputation for less savoury reasons.

Oxford may have given us Sir John Betjeman, Cressida Dick and Sir Matthew Pinsent among others, but it has been revealed as having the worst reputation for diversity, based on the lowest average numbers of ethnic minority students. According to the Guardian newspaper, one in three Oxford colleges failed to admit black students in 2015 and two years later, in 2017, the university was accused of “social apartheid”. Cambridge and Nottingham also scored poorly – no black student was admitted to six of Cambridge’s colleges in 2015 and Nottingham Trent students were filmed chanting racist language outside the door of student Rugaro Chisango in March of the same year. 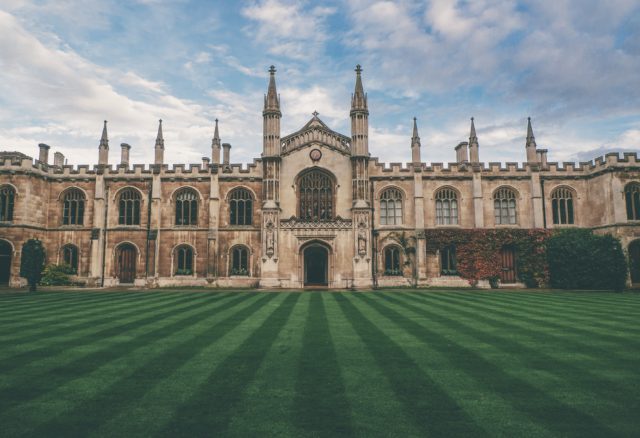 When it comes to class equality, Cambridge, Oxford and the University of Edinburgh come under fire. There have been reports of Cambridge society games which involve smashing bottles of expensive whiskey while shouting “we hate the poor” and Oxford patronised the people it intended to target with its 2017 campaign to help working-class students “fit in” with the university’s elitist ways. Only 18% of Edinburgh’s students come from working class backgrounds and all three have high-expectations when it comes to their grad balls – resulting in high ticket prices.

According to the NatWest Student Living Index 2017. Cardiff is the most affordable city for students in the UK followed by Aberdeen and Durham. The majority of the most expensive universities are down south, and unsurprisingly, London living costs are higher than anywhere else. The worst is Regent’s University London, which comes it at a staggering £34,000 each term including study costs.

Of the top 20 worst university areas for crime in the UK, London has 18, Manchester and Salford universities being the remaining two. Winchester and Chichester rank low in the nightlife stakes, as do (surprisingly?) St Andrews and Cambridge. But overall worst student experience goes to the University of South Wales, where students have criticised everything from the campus and teaching to the accommodation and nightlife.

Of course, the university you attend can have an impact on your career. But now it’s clear its reputation can impact your happiness while you’re there too.