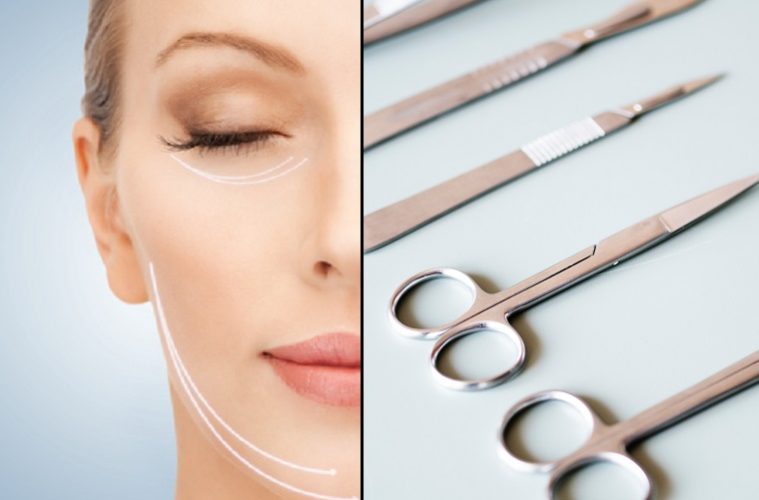 Plastic, not fantastic – The increasing popularity with Cosmetic Surgery

In 2017, the South China Morning Post reported that more Chinese students were undergoing cosmetic surgery than ever before. The news service claimed that the number of cosmetic surgery procedures among students, mainly young women, had increased by more than 200% in the period approaching graduation, hoping a look that would get them “noticed” would help further their careers. And they’re using loans to pay for their appearance augmentation as well as their studies.

Struggling with your identity isn’t unknown when you head to university – around 8% of UK students admit to it, and it’s inevitable that a desperation to fit in can lead to desperate measures. According to a 2017 survey from the National Citizen Service, 27% of late teens cared more about their appearance than their physical health.

Cosmetic surgery is big business, with one market research estimate putting the size of the UK market at £3.6 billion in 2015. And there’s surgery for just about every insecurity: bigger breasts, tighter tums, thigh reconstructions, earlobe reductions, armpit jobs: there’s seemingly no body part that you can’t “improve with surgery“. You can even pretty up your belly-button in a procedure known as umbilicoplasty, a 2018 plastic surgery trend.

Surgery is a subject that’s cropping up on university forums too. Some students decry “the normalization of cosmetic surgery [as] disturbing“, and that the “plastic look” adopted by celebrities makes them “look the same with fake big boobs, liposuction and long hair“.

Others consider it the “Democratisation of Beauty“, with plastic surgery a resource that can redistribute beauty “with more equality than before” and that the cheaper and more widely available surgery is, and the more socially acceptable it is, contributes to making it more democratic.

The contempt people have for cosmetic surgery is dead weird to me tbh. If you go under the knife, and you come out feeling more at peace with yourself, do you. MFs act like it’s cheating. Ain’t no rules nor no game.

One student felt so strongly that anyone against cosmetic surgery was in favour of reducing future aesthetic mobility, assigning “ugly” people to the “scrapheap and a life of bitter struggle“.

Many seem to agree that confidence is knocked by the ideal image portrayed by the media, and the desire to fit in or be noticed or considered beautiful is enough to convince some UK students to use their student loans, or take out additional bank loans, to pay for surgery. The alternative is to travel abroad to take advantage of cheaper surgery costs and the risks they present, or become a medical guinea-pig for practicing surgeons.

I was so against cosmetic surgery. I just thought that people who get it done are just shallow. You just care about your physical appearance not your health etc. Yo people are struggling mentally to accept themselves, be a lil bit kinder

Our favourite comments seem to sum up everything you need to know about whether or not plastic surgery will improve your life.

“Self-esteem is what people need to concentrate on developing, not a big pair of udders. Makes me sick.”

“no one is perfect, p.s. i like small boobs“