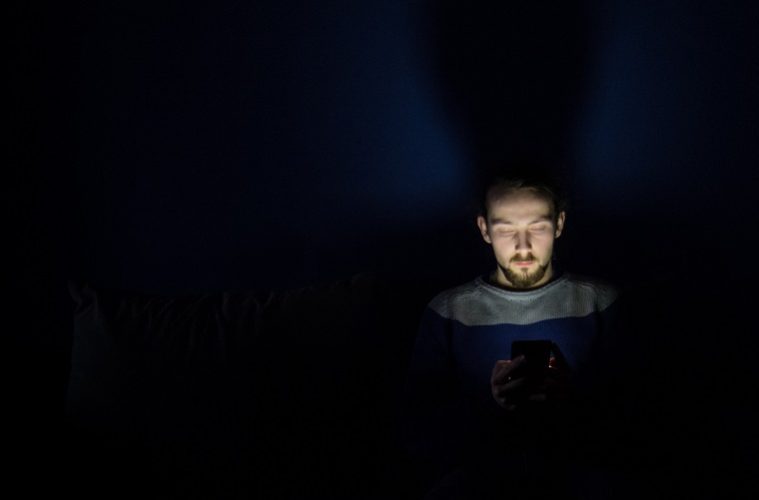 Are you Nomophobic? Here’s how to find out.

According to research undertaken by the University of Maryland, student ‘addiction’ to technology is ‘similar to drug cravings’.

Researchers found that a “clear majority” of the 1,000 students interviewed across the world were unable to avoid their gadgets for a full day. 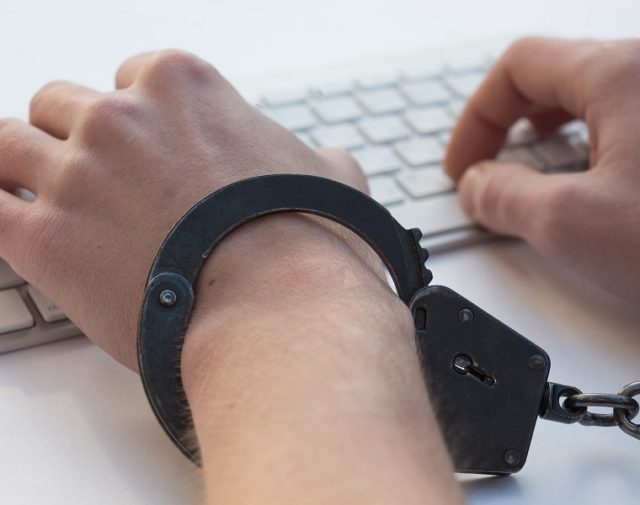 Almost four-fifths of the students that took part in the research from 10 countries, including Britain, America and China, experienced withdrawal symptoms when deprived of their gadgets. Students were challenged to unplug from technology for a full day – mobile phones, laptops, TV and social networking. A clear majority couldn’t manage it.

Symptoms recorded included significant mental and physical distress, panic, confusion and extreme isolation. One college student vividly described “itching like a crack head” while separated from their gadget. Depression, cravings and anxiety attacks when off the grid – sounds like nomophobia.

Nomophobia is a fancy term for “cell phone addiction”, and it’s an actual thing – as are the group therapy sessions that treat people who fear being without their phones, the nomophobics with a fear of losing connection with the outside world

When your battery icon turns red, how do you feel? Does your heart start racing as fast as your legs as you run round looking for a socket to boost your phone’s power? Do you start firing off messages and posts letting people know you’re about to slip off the grid? Do you find your anxiety peaking, palms sweating and temper fraying?

Worrying that you will become un-contactable, unable to check and respond to emails, keep up with social feeds and post yet more pictures of your lunch/dinner/face is a clear sign of nomophobia.

Can you actually leave your phone at home? If you find you take yours everywhere with you – shower, shops and shi loo, it may be a sign that your relationship with your phone is bordering on unhealthy.

If your immediate reaction to a request to drop your device is irritability, you’re probably nomophobic – or at least on the spectrum. But if your addiction is impacting on family time, it could be time to switch off or at least slip it away. Or lay another place at the dinner table. 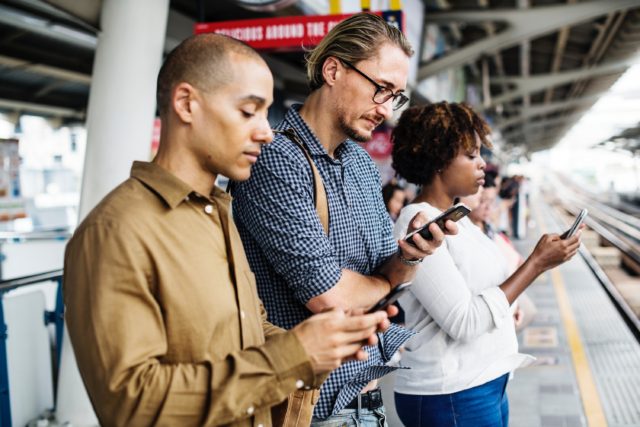 We all know it’s illegal to use your phone while driving, right? If you text while driving, your reactions are twice as slow as if you were drink-driving. Three times slower if you use a handheld device.

If you’re prepared to put your life, and others, at risk just to check your phone. it’s a very clear sign that your obsession is serious.

More than half of people who holiday fail to come back feeling refreshed. Why? Because they don’t switch off – or more accurately, switch their phone off. If you’re spending your hols looking at the screen more than the sun, sand and sea, it’s a clear sign you have nomophobia. And poor choices now could indicate a predisposition to a poor work/life balance later.

How do you overcome nomophobia?

A device detox (try the 5:2 digital diet), swapping modern mobiles for retro models with fewer features, or even a full hands-free retreat abroad are some of the ways you can try to kick your habit. Anticipate the withdrawal, but the world is a lot more interesting when you’re not head down in your phone.

The irony is, being off social media actually makes you a lot more sociable. Try it sometime.