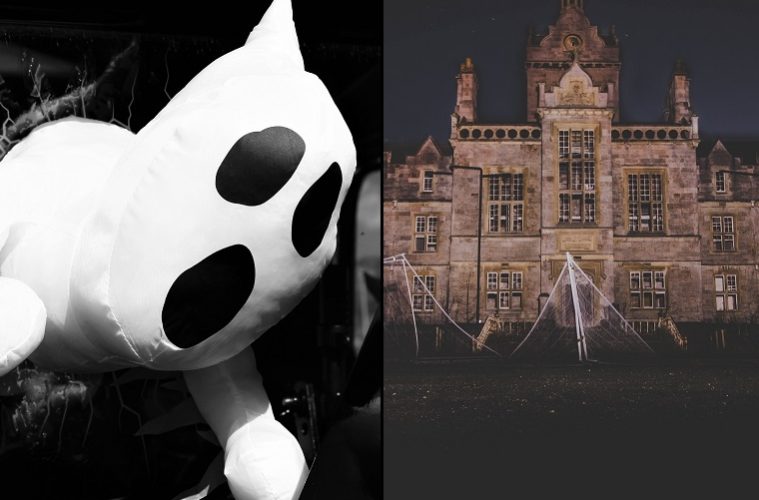 The UK’s most haunted universities revealed

It is said that the very fabric of buildings are imprinted with tales of the past, and that the walls themselves replay hauntings over, and over again. The older the buildings, the more spooky tales they will tell.

The oldest university in the UK, the University of Oxford, has teaching records that date back to 1096, a time of the First Crusade and Medieval law. Even the youngest of our ancient institutions, Aberystwyth University, which opened in October 1872, did so amidst a turmoil of disease, crime and punishment. Some have been built on plague pits or cemeteries, including Queen Mary and Leeds, both of which have a graveyard in the middle of campus, and King’s Great Dover Street Apartments which stand on top of an old Roman burial ground. 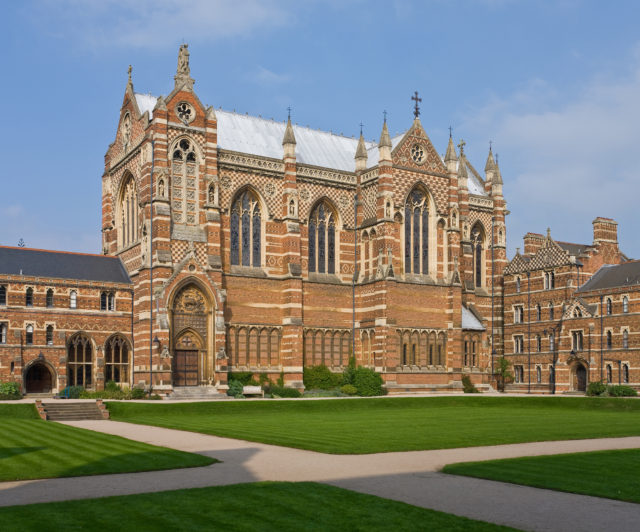 It’s no wonder then, that many of the UK’s universities have scary tales to tell. We reveal the ghosts and ghouls that students will study alongside when they head to university this September – the UK’s most haunted.

Oxford is full of ghosts, and many of its buildings have a tale to tell. Tutors walking through walls at Jesus, a ghost and disembodied footsteps roaming Wadham’s quad, and a ghostly porter at New College Chapel.

In 1894, a member of the infamous Hell-Fire Club drinking society was “dragged through a barred window like meat through a mincer”, as witnessed by a graduate who claims they “saw the literal devil appear”.

Trinity Chapel’s rumoured hauntings were reignited in 1966 when the chapel organist dropped dead on the newly built organ, giving rise to tales of a hostile spirit. The verger reported seeing a woman dressed in black in the chapel when he was cleaning one morning, who disappeared when he turned his eyes away for a moment. 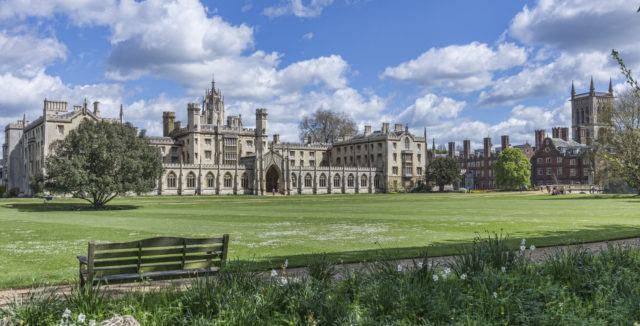 St John’s College library is where you’ll find Archbishop William Laud, beheaded in 1645, kicking his head around the floor. New College was built on a plague pit.

Magdalen’s Colonnade is where a dark, robed figure treads silent footsteps in the darkest hours, a headless apparition that emerges from the mist and vanishes just as suddenly, near the entrance to staircase three.

Corpus Christi Old Master’s Lodge is haunted by the ghost of Henry Butts, master of the college in 1632 when the plague hit Britain. Butts risked his life to help care for the sick, but superstition led him to take his own life, and he is sometimes seen hanging from the door of the Master’s Lodge, just as he killed himself.

If you’re living near H staircase in the Chapel Court at Sidney Sussex, you may experience aroma as well as aura hauntings. In 1967, an undergraduate called John Emslie waited in the room of his friend Peter Knox-Shaw, only to feel unwell. A large mouth materialised in the middle of the room, before taking the form of a pale, yellow emaciated head, accompanied by the smell of rotting flesh.

King’s The Gibbs Building is haunted by Mr Barratt, an academic who was found dead in a coffin after he’d spent the night screaming. Reports of “a thinnish male figure, seemingly pale or dressed in white” at Magdalene Dog Cemetery, Fellows’ Garden have been made as recently as 2008. Dr Green haunts Clare, after his legacy, to display his skeleton in the library, was ignored. Trinity College is where The Ghost Club was formed in 1851, a society that boasted Charles Dickens and Siegfried Sassoon among its members. Cambridge University is also apparently haunted by the floating severed head of Oliver Cromwell, a man so despised that he was hung and beheaded even after he’d already died. He’s been looking for his body ever since.

Bristol University is home to a resident headless horseman who rides up and down Tyndall Avenue in the hours of darkness. Cardiff has a phantom coach and horses, and dining room doors which open and close themselves at precisely 3.45 every morning.

A paint-splattered apparition still wields brushes at Exeter, after a workman died while decorating on campus. The ladies’ toilet at Manchester’s John Ryland’s building is haunted, and students at St Andrews claim to have seen the ghost of the White Lady stalking through the cathedral after stonemasons allegedly disturbed her crypt while repairing in walls in 1868. Warwick’s Cryfield residences were built on the site of an old prison and residents have been haunted by the ghosts of the hanged men of Gibbet Hill, and dying prisoners sobbing “Cryfield”, 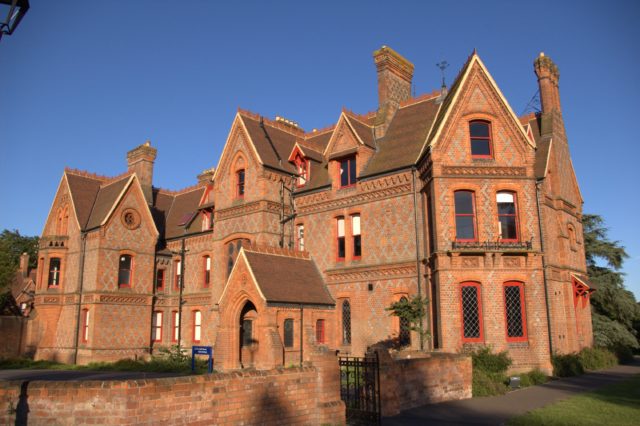 Reading’s Foxhill House, which houses the School of Law, has long had a reputation with the devil, with staircases that lead nowhere and windows carved with creepy monsters. The house was allegedly host to Satanic rituals organised by infamous occultist Aleister Crowley. Outside, the ghost of a horse-riding woman is beheaded again, and again, by the low gate that originally killed her.

Royal Holloway’s quads are haunted by a black cat that holds the spirit of founder Thomas Holloway, but the picture gallery is home to its most famous supernatural tale. The picture “Man Proposes, God Disposes” by Sir Edwin Landseer, is supposedly cursed and students who sit near it are said to fail their exams. Tradition dictates it is covered by a Union Jack flag during exam time, but that is no comfort for one student who was so haunted by the picture that she killed herself in front of it, after scratching the famous words “The polar bears made me do it.”

St Andrews is the most haunted university in the world according to @Study_INTNL #Halloween #evertoexcel pic.twitter.com/M3w8Po45Ek

UCL’s Arthur Tattersall House is host to the phantom of a young girl. Emma Louise appears if you say her name three times and students who have tried it claim to have heard a young girl’s laughter and found the words “HELP ME!”, ”DIE” and “MURDER” etched into the walls. As if that’s not terrifying enough, UCL has the disembodied head of Jeremy Bentham preserved in its vaults, as an “auto-icon”.

In Durham, you can hear the footsteps of Frederick Copeman as he paces his (now disused) former bedroom. Legend states that Copeman was omitted from an exam list and believing he’d failed, threw himself from the cathedral’s tower. He actually got a first, proof that you shouldn’t write yourself off based on how you think you’ve done in an exam.

Ghosts Might Attend These 7 Supposedly Haunted Colleges and Universities https://t.co/nypbV5tHJ0 via @mental_floss pic.twitter.com/FttXtLPcl5

Enjoy your time at university, and sleep well, won’t you.