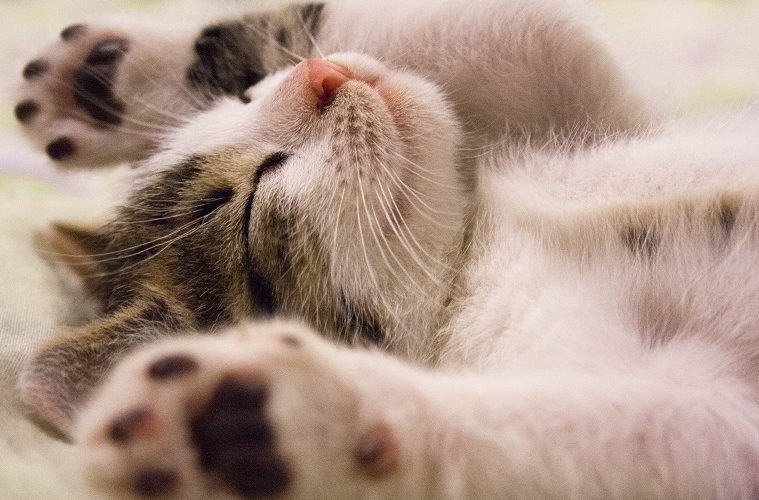 August the 8th is International Cat Day, and for a nation that’s mad for moggies, it’s just another excuse to share funny videos, cute pictures and outrageous memes starring our feline friends.

Celebrities love a cat. Taylor Swift has Meredith and Oliva Benson. Russell Brand has Morrissey. Ed Sheeran has Boris. Cher has Mr Big, who made international news when he fell ill, and he’s regular content for her Twitter and Instagram accounts. Even rock stars love cats, like animal advocate and PETA spokesperson Morrissey, member of The Smiths and a legendary solo artist.

Cats are celebrities in their own rights too: aside from internet sensations like OMG cat or the Omnomnom cat, there’s Larry from 10 Downing Street, Palmerston at the Foreign Office and Tiddles, who once lived in the ladies’ room at Paddington Station, London.

Whatever your reason for loving these independent balls of fur, celebrate International Cat Day with this list of feline-related facts.

So there’s no doubting how Meow the obese got his name. This male cat attracted international attention when an animal shelter publicised efforts to slim him down, in the hope he would be adopted.

Celebrate #InternationalCatDay by demanding to be let outside then immediately asking to come back in again.

Sadly, Meow died of lung failure two weeks after he entered the animal shelter, at about two years old.

At the time of this death, he was the world’s heaviest cat, weighing 39.6 pounds (18.0 kilograms), although not the heaviest on record. That dubious title goes to Australian Himmy, who died aged 10 at the fur-stretching weight of 21.3kg (46.8lb) – the same as 38 basket balls, although presumably not as awkward to carry.

Guiness World Records has since stopped recording the world’s heaviest pets, although it’s unconfirmed whether this has been in order to discourage deliberate overfeeding of domestic animals… 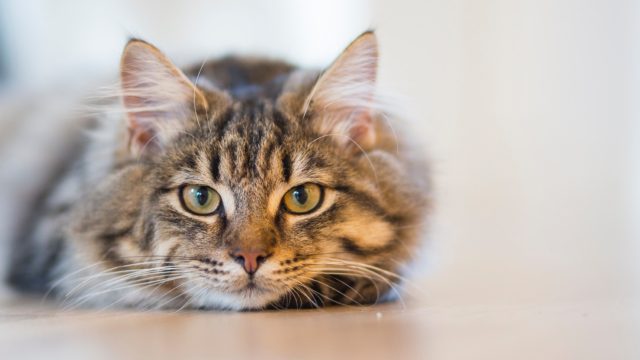 The rusty-spotted cat is the smallest breed of feline, and a fearsome predator. It lives in Sri Lanka and, fully grown, weight no more than 3.5 pounds. If it wasn’t so wild, it could fit in the palm of your hand.

The smallest domestic cat is the Singapura, recognised by its large eyes and ears and blunt tail, and rumoured to have come from three “drain cats” imported from Singapore in the 1970s. Adult cats weigh between 4 and 6 pounds, slightly less than another small breed, the Munchkin. 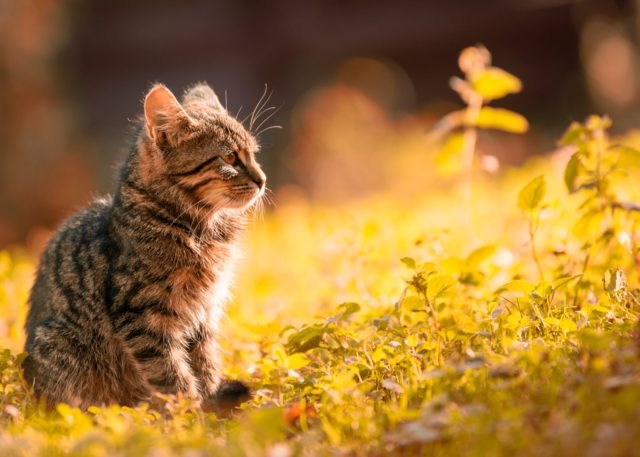 England’s Devon Rex – sharp intelligence and can fetch and jump. Famously dubbed as a monkey in a cat’s suit or known as “the alien cat”, this cat will own you, so be prepared to be owned.

Although bald, the genetically-designed Minskin cat is in the weird category because of its miniature legs. It’s what happens when a Munchkin and a Sphynx fall in love.

The origin of the Canadian Sphynx dates back to 1966 Toronto when a hairless cat named Prune was successfully bred. Technically, the Sphynx isn’t actually hairless, but its fur is the same colour as its skin.

The Russian Peterbald has a long, lean and almost hairless body. It also has webbed toes and can use them to turn a levered doorknob or pick up objects. It’s born with fur and then loses it as it gets older, rendering it looking patchy.

The Ukrainian Levkoy is considered an “experimental breed,” designed to be dog-faced with a flat skull, large eyes, curly whiskers, large folded-over ears and a bald, slender frame.

The Elf-Cat is the greasy, bald, wrinkled mess you get when a Sphynx and an American Curl breed. Older readers will see similarities to Yoda, and younger readers, to Harry Potter’s Dobby. 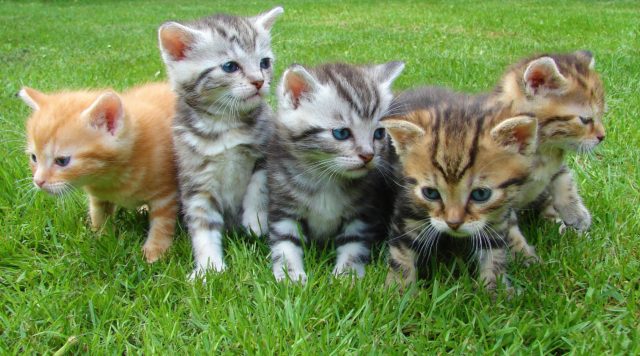 Cats are renowned for having nine lives. They’ve survived falls, near misses, arson, animal and human attacks and, as the saying goes, seem to land on their feet.

Today is #InternationalCatDay – expect all cats to strut around like we own the place. Expect the same again tomorrow.

The luckiest cat in our list is also the cutest – meet Friday, a grey tabby from the Ukraine. Friday was one of a pair rescued in June by Pocket Media Group boss Ben Farrin, while on holiday. He took the kittens to the vets to be checked over, and one of the kittens was homed locally. Ben is bringing the other, Friday, home. 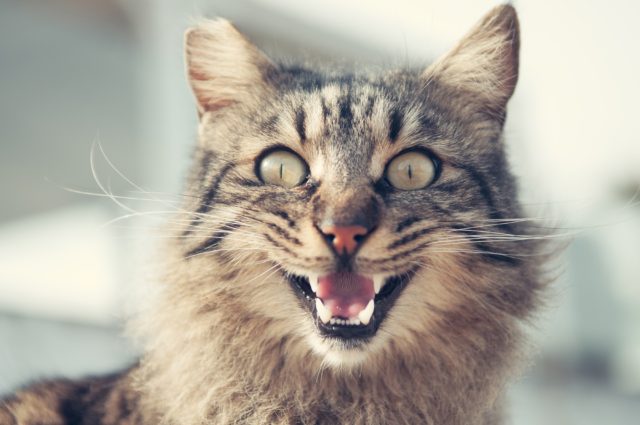