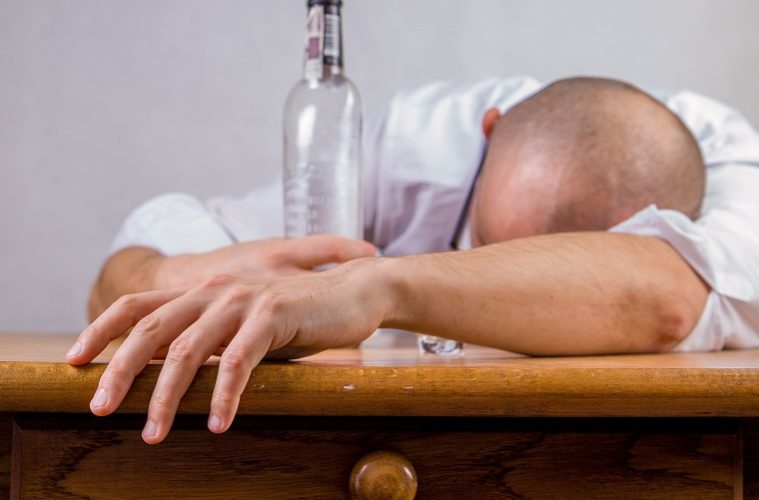 How to cure a hangover

It’s a scenario familiar to many. A wild night out making unforgettable memories you can’t actually remember and plenty of alcohol. Relocated road cones, new iPhone contacts and maybe a clinch with someone cute from the geological society… You’ve had a fantastic evening laughing, partying and drinking. Uni life is great.

And then you wake up.

With THE WORLD’S WORST HANGOVER.

Some people swear by prevention (something to eat or a glass of milk before heading off for a night out, or a pint of water and two painkillers before collapsing into bed fully clothed), some by a full fry up and gallons of coffee or orange juice, others still by hair of the dog.

If these don’t work for you, then maybe you’d like to try some of the international hangover cures we’ve discovered.

The ancient Romans are famous for their orgiastic parties, and the modern world can thank Pliny the Elder who documented their preferred hangover cure: deep-fried canary. It’s not clear whether the bird was beheaded and skinned before frying – like that makes a difference. Ancient Greeks turned to a breakfast of owl eggs and sheep lungs for their hangover cure.

In Peru, the morning after the night before is treated with Leche de Tigre (tiger milk), an interesting concoction comprising garlic, onion, chili, lime juice, and coriander, seasoned to taste and something seafood related. It’s also believed to be an aphrodisiac, although even supposing you can get past the raging hangover, your breath could be a passion killer.

Hungarians recommend sparrow poo in brandy, which not only introduces more alcohol just when you don’t need it, but also requires you to ingest bird shit. It’s not the only crap-related cure in the world either. Back in the wild west, cowboys drank rabbit pellet tea – rabbit droppings in hot water – to get shot of their hangovers. Get off your horse and drink your rabbit shit tea.

Some countries opt for prevention. Drinkers in Puerto Rico rub a slice of lemon or lime into the armpit of their drinking arm, supposedly to prevent dehydration. There is of course absolutely no science to this at all, but if you want to try it for yourself we recommend not doing it immediately after you’ve shaved.

hair of the dog is my favorite hangover cure

And if all else fails, you can try a cure from Medieval England. Anyone suffering after too much mead was encouraged to wash their sexy parts (well balls and boobs) in vinegar.