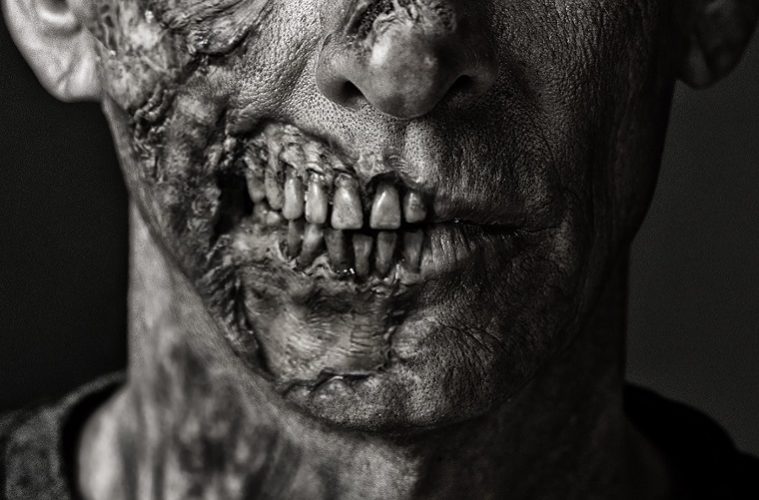 Just days ago, several news outlets across the world reported that a woman in England had contracted a rare sexually-transmitted infection.

Reports from the US, which refers to it as a disease, included the words “flesh-eating” which “causes genitals to rot away” and suggested that it was increasing in its “virality or prevalence” [sic] and San ABC affiliate KGO-TV told its followers that the STD was “found in England,” specifically Southport.

The Lancashire Post took up the story and reported:

“The first case of a super-rare sexually transmitted disease which causes the genitals to erupt into flesh eating ulcers has been diagnosed in Southport. According to an FOI [Freedom of Information request] submitted by online pharmacy chemist-4-u.com, the unusual sexually transmitted disease has been diagnosed in a woman between the age of 15 and 25 in the past 12 months in the region.”

The zombie STD, while unlikely to cause mass genital necrosis does raise the importance of your sexual health and that’s particularly important at university, when unprotected sex in the incestuous environment of a campus can create an epidemic quicker that you can say Peter’s pecker picked up a particularly persistent strain of knob rot.

Joking aside, contracting an STD isn’t a laughing matter.

You might think Chlamydia is the upper-class ex-boarding school head girl on the fine art course, but it’s a nasty disease that can impact fertility. It’s the most common STI in the UK and chances are, you won’t know you’re infected until it’s too late.

Non-penetrative sex isn’t an effective barrier method against STIs either – number two in the charts is the second most popular group, genital warts. They’re passed through skin-to-skin contact, but shouldn’t be confused with the bronze medal winner, genital herpes. That’s a lifelong gift – although the virus remains dormant most of the time, certain triggers can wake it up in time to kill your sex-life stone dead.

STIs are the gifts that keep on giving.

You also face the epic embarrassment of contacting your sexual partners to let them know there’s a chance they’ve got it. And they then have to tell everyone they’ve slept with. Your popularity on campus could be seriously compromised.

Wrap up safe at university.