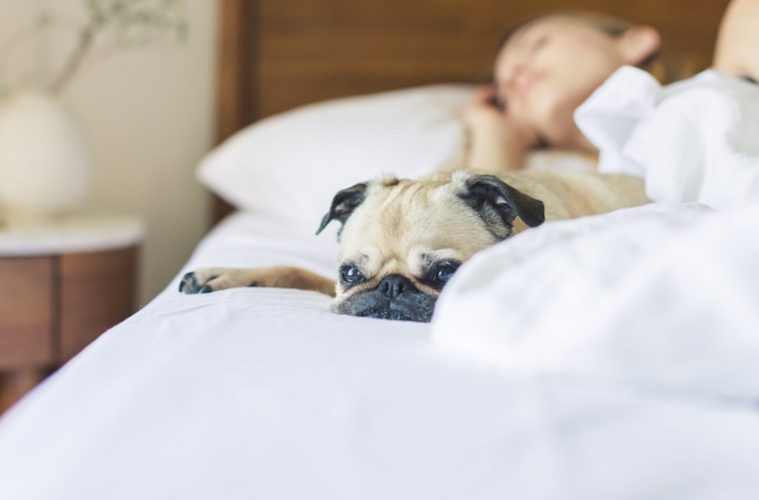 Bruno Mars had the right idea. The 10 August is a sacred date, an annual celebration of doing as little as possible. Yes, it’s International Lazy Day, and students are bound to love a day that celebrates what they allegedly do best – laziness.

Except that’s a wide-sweeping statement born of ignorance. Some students are anything but, as this list proves.

While Owen Burek was studying geography at the University of Manchester, he started Save the Student, the leading student money website in the UK. It’s reported that 70% of students live on their overdraft and 80% worry about money. The CEO recommends students swerve the special deals the big banks use to tempt them in, and spend a little time doing research, every year, for the best offer open to them.

Loughborough University students made up 382 of Team GB at the 2016 Rio Olympics with Bath and Birmingham, where Lily Owsley MBE was studying sport and exercise science while a member of the undefeated GB hockey team that won gold there.

The University of York was where student entrepreneur Phil Daneshyar  achieved a first-class honours degree while seeking £250,000 worth of investment for his hydration tracking start-up Thirsti. You drop this little puck into your drink, and download the free App – then the Thirsti mission of training people to drink more water begins and you’ll receive regular reminders to keep drinking. Despite not receiving investment in the Dragon’s Den, Thirsti has won Santander Spirit of Enterprise Award 2015 and Plan ENVY winner 2016. 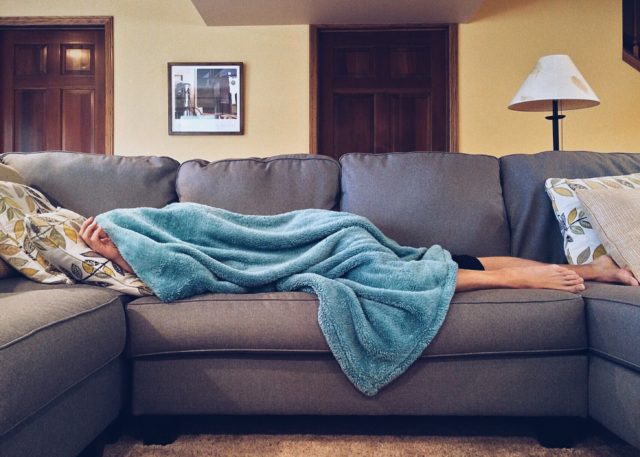 Grapefruit enthusiast and social media personality Lucy Moon has more than 31.5K subscribers on You Tube; 82.3K followers on Twitter; 113.4k followers on Instagram. This vlogger, blogger and podcaster earned her audience while studying history at the University of London.

It’s not all positive though. A 2017 survey carried out by Web Blind named students from two universities as the laziest in the UK. Results from the responses of 5,089 students demonstrated the average Newcastle student missed as many as 10 compulsory lectures every month and with Southampton an equal first, it doesn’t look as though the lecture halls are any busier down south.

So whether you choose to channel your inner entrepreneur or Olympic athlete, or chill in your snuggie and throw your hand in your pants, Happy International Lazy Day!