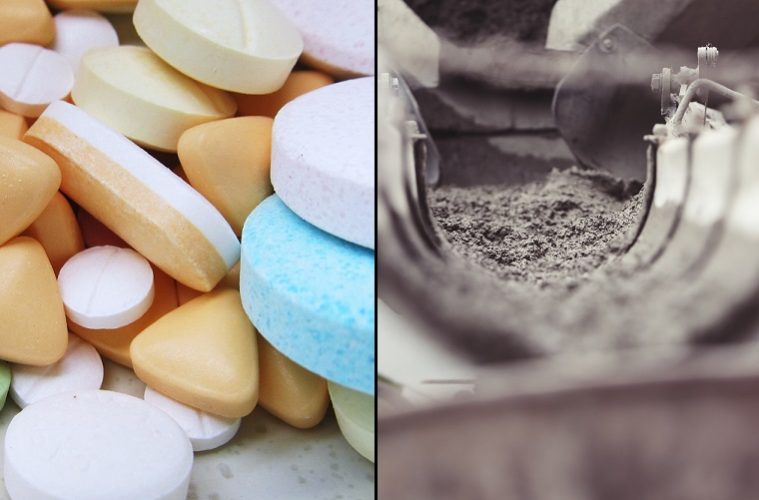 West Midlands Fire Service was left seriously unimpressed when a British YouTuber attempted a prank for his channel. Jay Swingler, known as TGFbro, performed the stunt in his Wolverhampton garage, putting his head inside a microwave with quick-dry cement and waiting for it to harden.

The clip, which has been viewed 5.4 million times, is one of many pranks Swingler has filmed, including using slides made of duct tape or sand paper, bathing in anything from fake tan to candle wax and skipping with a barbed wire skipping rope. And Swingler hasn’t stopped using cement for channel content: since the 2017 prank that almost cost him his life, he has cemented his feet into kettles and his hands into toasters. He’s also glued his head inside a toilet. And his 4.2 million followers seem to love his work.

LA Beast, AKA skippy62able entertains his 2.6 million followers with videos of him putting his body through extreme situations: he’s eaten a cactus, a ghost chili pepper (which is described as exceptionally hot and is among the hottest peppers in the world) and a 15-lb piece of sushi. His strap line is “I gotta go to hospital” – enough said.

Then there’s Ted Barrus, the Fire Breathing Idiot (his words, not ours), who has had to repost all his videos of eating chilis of the world after YouTube deleted his previous channel. Many come with a vomit warning, and his Twilight Puke bucket is apparently “legendary”.

There are also a number of YouTubers who leave their audience feeling decidedly uncomfortable with content that makes for compulsive viewing – or repulsive viewing. While we hesitate to give this next “star” digital space, Daddy Long Neck, or Damn LongNeckOfficial has been posting for around four years, but over the last month has really ramped up his content contributions, giving us classic videos like Daddy and his Long Neck gang dancing to “my neck, my back”, the main neck himself dancing in women’s panties and the delightfully entitled advice video for women: “Here’s some advice for the ladies (stop letting them tuna boxes stink)”. Clearly he’s a hit with the girls.

We round off with Drugslab, which claims to be “an educational YouTube channel about drugs.” Rens Polman, Nellie Benner and Bastiaan Rosman take drugs “in the name of science” to demonstrate the effect of these drugs on the human body. There’s a weekly experiment to watch, as well as advice on “safe methods” of drug taking and doses. And all this comes from the Netherlands, with the full blessing of the Dutch Government, as well as financial support.

And before you worry that a channel like Drugslab will encourage drug taking, the Guardian newspaper confirmed figures issued by the European Monitoring Centre for Drugs and Drug Addiction in 2017 that demonstrate the Netherlands has among the lowest rates for drug-induced mortalities and opioid use, compared with its EU neighbours.

So perhaps it is feasible that viewing extreme content prevents people trying it out for themselves. Let’s hope so – no more heads cemented in microwaves, please.