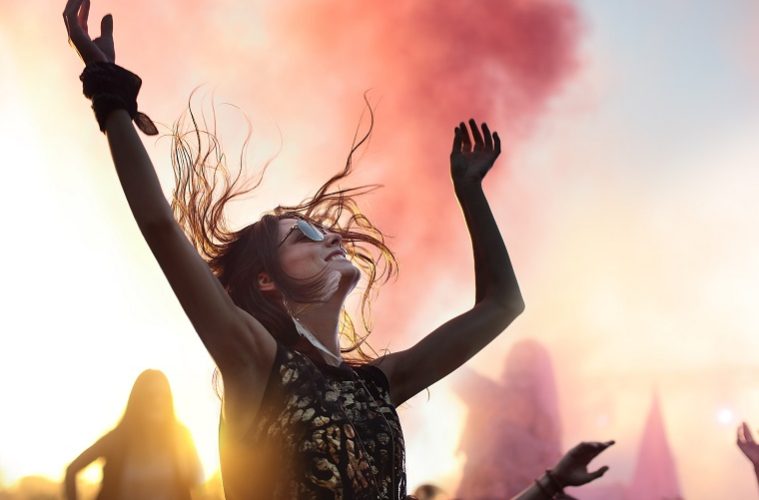 Festival Season Is Not Over Until We Say So!

Summer 2018 did not fail to impress, with this year’s music scene being one of the hottest yet. Despite the absence of Glastonbury this year the other festivals up and down the UK more than made up for the usual Somerset fiesta. September has crept upon us and just like every other year we are so not ready to wave goodbye to the summer sun, bottomless drinks and constant good vibes. So, let’s get back in control. There’s still a few weeks until the university semester starts and there is no way we are ready to stop dancing yet. This event of the festival season is guaranteed to make this year go out with some extra sparkle – Mint Festival 2018.

Located within perfect distance of Leeds University, Huddersfield University and Manchester University to name just a few – Mint festival is usually a hot one for northern students. This year they are celebrating their biggest festival yet, located at an RAF site at Church Fenton – Leeds. The massive Leeds all dayer returns on Saturday 22nd September, having announced a raft of the industry’s biggest DJ talent and party-starting brands combined ready to present the students with an event better than anything before. 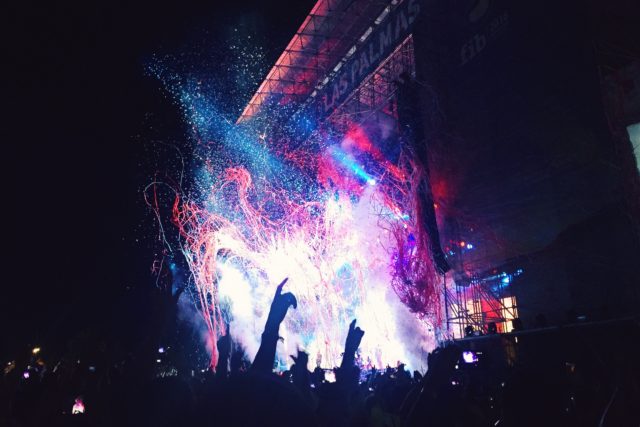 Amongst the artists confirmed are techno king Adam Beyer, Eats Everything will be bringing all the vibes and breakthrough house artist Peggy Gou will also be blessing our ears. And that is just the beginning – Kerri Chandler and Jeremy Underground go back to back on the Woodstock Disco stage, and f will hit Arcadia’s stage with or some baseline rhythms during the daytime DJ EZ  and Jamie Duggan have got your back.

And just in case your university isn’t up north, don’t panic you can still get in on the action. The festival are running coaches from some of the country’s most hottest spots for students, such as Newcastle and Hull.  So before your lesson’s resume this September, head down for one last boogie before the madness of fresher’s begins.

Check out the full line-up below! 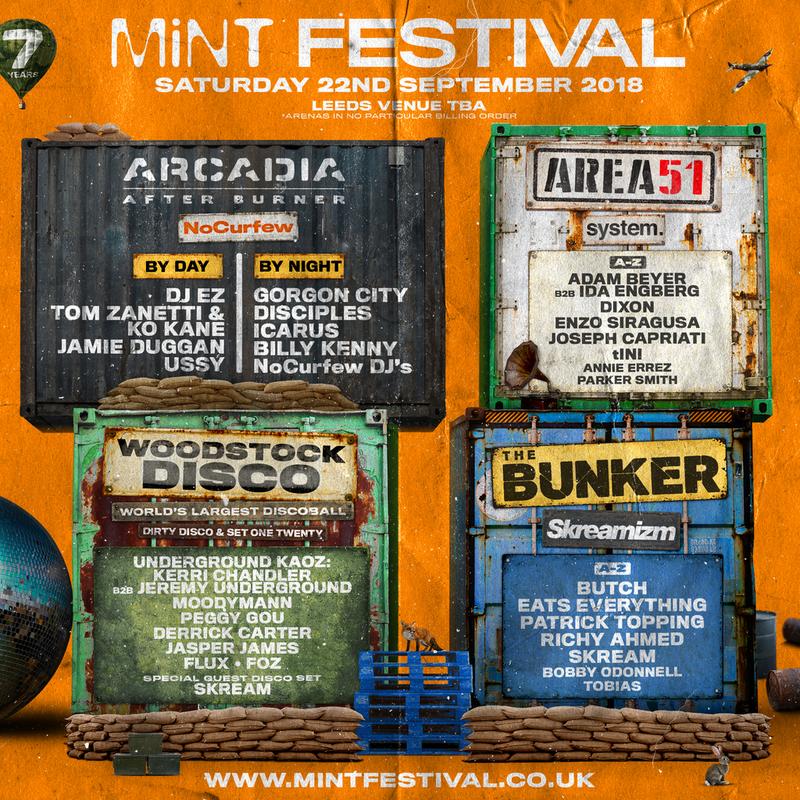