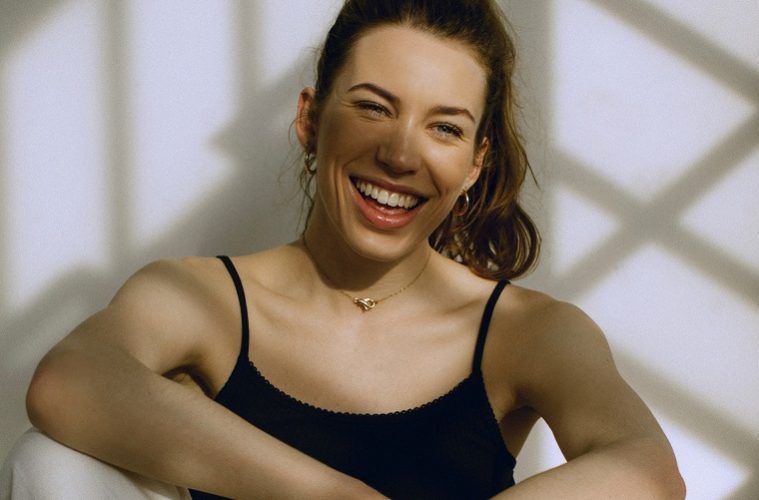 Singer-songwriter Sarah Close on her challenging year and new music

British singer-songwriter Sarah Close started a YouTube channel in 2009 with hopes of it leading to a music career. The channel shortly proved her to be one to watch in the music world. Hailing from the Isle of Wight, she always dreamed of following her musical dreams in London which became a reality when she enrolled in university. Her online presence soared during this time forcing her to leave studying to pursue her career independently. Her Debut track ‘Caught Up’ was released last year and shot to #1 on many global viral Spotify lists. We caught up with Sarah Close to discuss her Journey, challenging ‘life’ year and upcoming new music…

Q1. Hi Sarah Close, thanks so much for taking the time to speak to us! Firstly, congratulations on your release of ‘You Say’ I think the track is brilliant! How does it feel to finally have this track out there?

It’s amazing. I feel like this track is so me, a bit cheeky and super energetic. Everything about this song excites me, the lyrics, the production and the music video so it’s great to have it out in the world rather than it just sitting on my laptop and me dancing round my room by myself to it!

Q2. Talk us through your thoughts and inspiration behind the song ‘You Say’.

When I first moved to London I met a guy who just messed me around, one minute he was into it, then the next he was out. It’s such a frustrating situation to be in but one that’s quite universally shared I think, rather than write a song about the woe of messy relationships I wanted it to be powerful. It’s about that moment when you’re soooo over it and you have the upper hand, he’s calling you up with the same old line expecting you to come back to him, but not this time around.

Q3. How would you say this differs from your previous EP ‘Caught Up’?

The songs on the ‘Caught Up’ EP I had written over a year before the actual release, whereas ‘You Say’ I wrote 8 months ago, so it feels a lot more grown up to me and more current with what I’m writing right now. I also think between then and now I’ve been able to really focus on my sound and hone in on who I want to be.

Q4. What are you biggest aspirations in life? (career and lifestyle wise)

I want to play shows around the world, there’s no better feeling than being on stage for me (apart from maybe fresh bed sheets…) and I’d love to be able to make music and keep writing my songs for years to come. I’m super interested in business too, I’d love to develop my record label The Kodiak Club and one day sign and help other artists out, especially any aspiring musicians from where I grew up- the Isle Of Wight. Whilst I love London and this city, I want to end up living back by the sea, and I also want a dog.

Q5. Have you always been passionate about music since a young age?

Yes. I recorded my first ‘album’ age 5/6  on a cassette tape of songs ‘I had written’ (I made them up on the spot), but no seriously, my parents always had music playing and are musical themselves and very early on I knew I wanted to pursue singing.

Q6. Any advice for students out there who are considering taking the musical route?

Practice and hone your skill! Go out and start gigging to get your confidence on the mic up and try meet people who are interested or could be helpful, people like aspiring managers or producers etc. I would just try to learn and get everything out from your environment that you can! 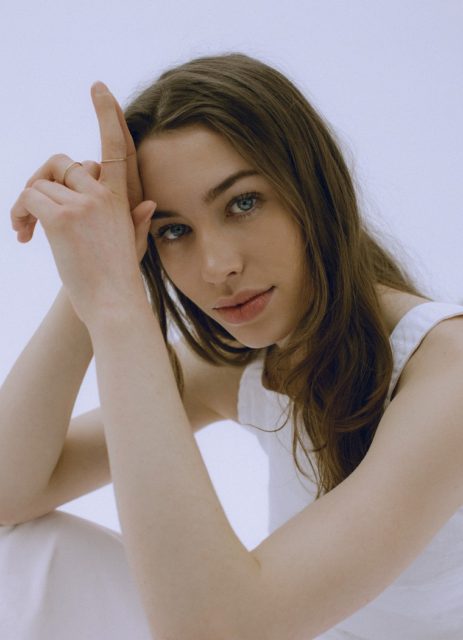 Q7. So you started your music career with your YouTube channel. What was this time like for you? Do you think it was difficult to move your music from YouTube to other channels such as Spotify/ITunes for your fans?

I think I’m still in the process of trying to move fans from my YouTube to other channels but I think it’s been helpful that I was really honest from the get go about wanting to pursue music with my own songs and not just stay on YouTube making covers, but I definitely get a comment every now and then from someone who wants me to stay doing that. Starting on YouTube was great though, it’s taught me so much about social media and the business behind it, as well as making me get better at my instrument.

Q8. Talk us through an average week in the life of Sarah Close…

Every morning I wake up, play piano for half an hour or so and make breakfast before I begin whatever is happening that day. I normally have 3/4 writing sessions a week, and if they’re not at someone else’s studio then I will stay in my flat and write on my piano. I’m very active and I have a lot of energy so I like to do things like rock climbing, swimming, yoga, I’m pretty much up for anything. One day of the week I spend filming or editing a video for my YouTube channel, and then maybe one day I’ll have a photoshoot or some promo things to do.

Q9. If there’s anyone you’d want to collaborate with who would it be, and why?

Shawn Mendes, because I love his voice and I think he’s so cute. Amine, I love everything about him and think he would be so fun to work with. Charli XCX, she’s a mega babe and I reckon we’d made something awesome and then finally SZA, who wouldn’t want to work with her?

Q10. What should fans be expecting from you next?

I have my next couple singles already lined up, there’s some love stories, songs about fitting in with the world, sassier break up songs and lots of other little bits and pieces to come like live shows and more!

Q11. You’ve just released the music video for ‘You Say’ and it’s honestly great! I think the simplicity with the one-take and great choreography really helps your confidence and personality shine through. What was the creative process like for this video and why did you decide to choose this video to showcase the song?

Thankyou!! I really appreciate that because I was very nervous to release the video as it’s so different. This year has been a major ‘life’ year for me, a lot of challenging things have come my way, it’s made me grow and change. I wanted to bring that same energy to this music video and challenge myself to do something I’ve never done before, especially as it is my first video being back releasing music. I took the idea to the team that I make all my music videos with and they loved it, the choreographer and I worked closely together to create something that felt really powerful yet still communicative with the camera.

Q12. Should we be expecting more dance-filled music videos from you anytime soon?

Maybe… I want to keep pushing myself out of my comfort zone and trying new things.