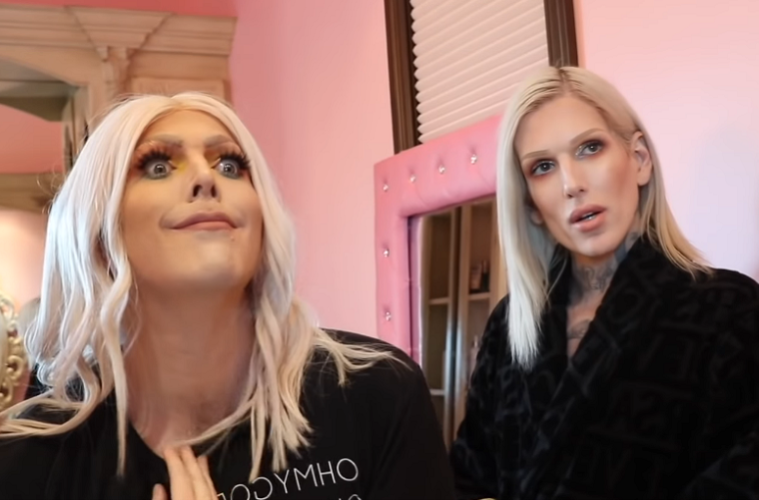 The other Side to Jeffree Star

Love him or hate him, you’ve definitely heard of him. And if you’re like me, you’re probably wanting to congratulate him. Because no matter what your opinion on Jeffree Star is, there’s no denying that he’s worked hard to get his business to where it is today and to mould himself into a makeup guru, raking in a net worth of $30 million.

As Shane Dawson said himself, “when people say the name Jeffree Star, everyone has an opinion. Whether that’s an opinion on his makeup brand, on his very public friend fallouts, or the comments he’s said in the past, you’re probably thinking something. It’s not like he’s someone who fades into the background. Jeffree has marketed himself as outspoken and unique with his not-giving-a-f**k attitude he’s created a name for himself and made millions in the process.

Shane Dawson decided to lift the lid on Jeffrees Birkin Bag. Spending days with Jeffree, the pair swapped lives, stories and secrets. Shane left nothing unturned when questioning Jeffree about his family, how he makes his money and all of those friend fallouts. We weren’t disappointed. 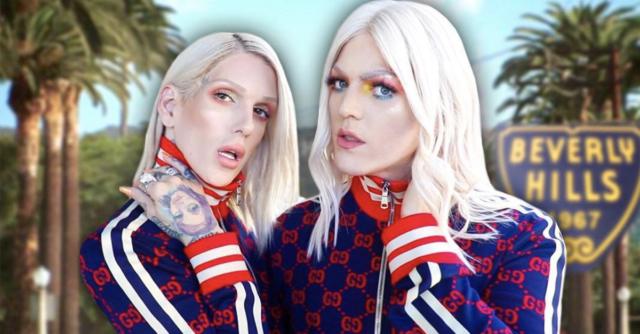 I’ve always been a fan of Jeffree Star. I was attracted to his bright makeup and his innovative ideas but I was unsure how to feel about him. I watched his videos but his comments in the past made me feel bad for doing so. It was that question of whether you should look past the person to appreciate the art. He said some controversial and offensive things… does that mean I can’t be a fan of his products?

But Shane changed that view completely.

Jeffree Star was open and raw, talking candidly about his business, shocking Shane with his warehouse tour, Shane’s reaction was better than the warehouse. He revealed that he never showed it because he felt that people wouldn’t be interested.

Behind the Gucci and the Rolls Royce’s, Jeffree revealed how he came from humble beginnings. An alcoholic mum and a father who committed suicide. A far cry from a multi million dollar house in California. After revealing everything, even giving us a tour of his old apartment, I saw a different side to Jeffree. A person who has dealt with a multitude of issues in life and is still dealing with them, as revealed in his latest video… 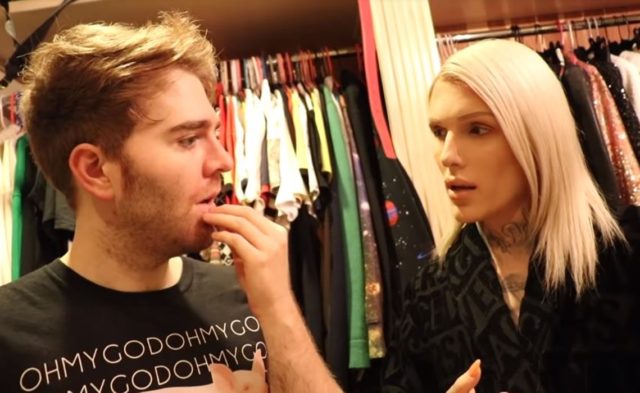 He then went on to reveal the truth behind the videos that have caused so much outrage in the past. The video where a voice recording of Jeffree saying that he wanted to “throw battery acid” on a girl to “lighten her skin” was shown in full. The original video where it had come from, show’s Jeffree doing a comedy skit with a drag queen. He explained how he said it to be funny about a girl who had the wrong coloured foundation for her skin tone, and that it wasn’t said to be racist about anyone of colour – which is how the media had viewed it. It’s still a pretty horrific comment and of course, people will maybe still take offense to the comment, but maybe it gives a little bit of an explanation.

The second video, which showed Jeffree with a taser, threatening people, was shown in full and we saw Jeffree having homophobic abuse thrown at him, to which he snapped at.

The series as a whole was met with praise from supporters of the pair and personally, I thought it was executed so well. It was filmed and edited really well, with no gimics or effects. It was simple, but it was funny, heart-warming and at some times, heartbreaking.

Following the series, Jeffree released another secret spilling video where he spoke in depth about his self harm and his relationship with his mother – revealing the one that he had always shown on screen was actually his auntie.

I feel for him. I feel like he’s been misunderstood for a long time, and it’s only now, with Shane’s help, that people are seeing a more vulnerable side to him. I feel like some people will believe that the series was a publicity stunt and a way to make Jeffree appear as a victim instead of a villain, but it was interesting, and I have a feeling that we’ve only just scraped the surface of Jeffree Star’s pink, glossy iceberg. 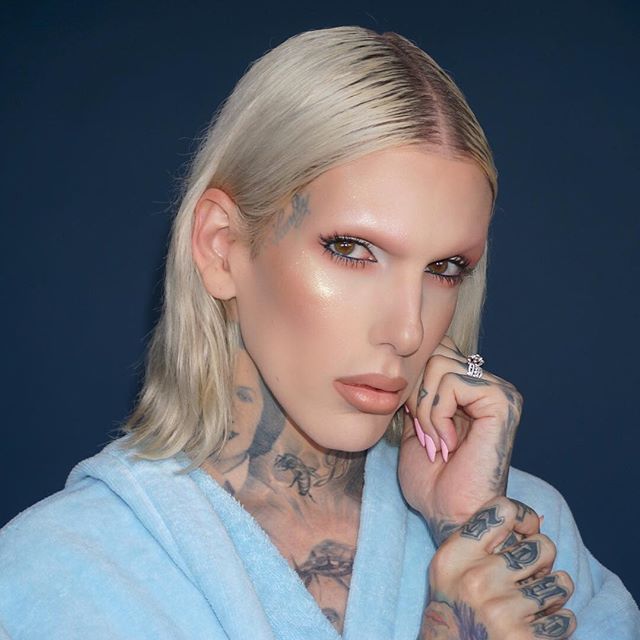