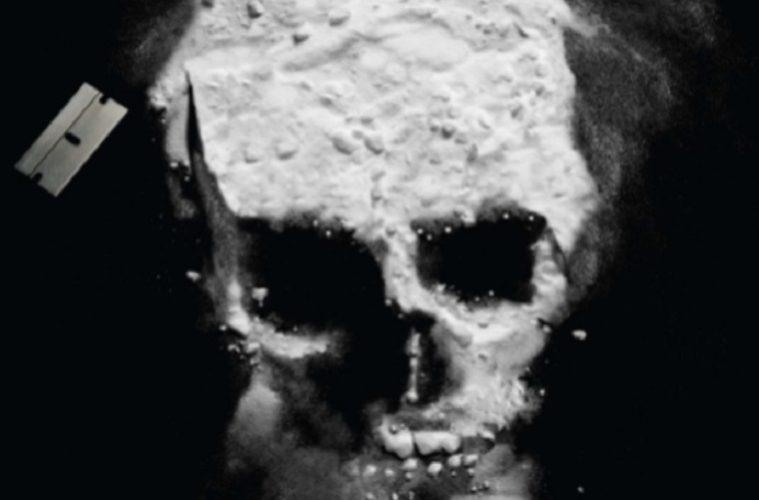 Getting help for an addiction

I never expected to end up a cocaine addict or alcoholic. It has taken me time to identify myself as one and have acceptance around it. I had a privileged upbringing, attending private schools and surrounded by a loving family.  I first started to drink at parties when I was 15, I was generally fairly shy and awkward in social situations but with alcohol I became louder, funnier, more confident, I was able to talk to boys. I was able to be the ‘real’ me.

From the start I would continually drink to blackout, I didn’t seem to have the ability to stop. I would become verbally and sometimes physically aggressive. I could never remember what I’d done but would wake up with a feeling of dread and know it was bad. People would tell me what had happened and I would be filled with a sense of shame and disgust, but the next weekend without fail I would do the same thing. Everyone was binge drinking at the time and I just thought it was normal.

I bought my first bag of cocaine at 18 years old and I still remember that night, feeling absolutely invincible – I could drink as much as I liked and not black out! Not behave in a ridiculous way! My use was always a little excessive but I put it down to being a teenager, having a good time.

Fast forward a few years and occasionally I could admit my use of cocaine scared me, that I couldn’t have fun without it, that once I had one drink, I had no idea where my night would take me. I found myself entering dodgy relationships with dealers and having a bill to pay each week from what I’d ticked up. I’d be able to stop for periods of time, to prove to myself I could, but would always eventually return to old habits. 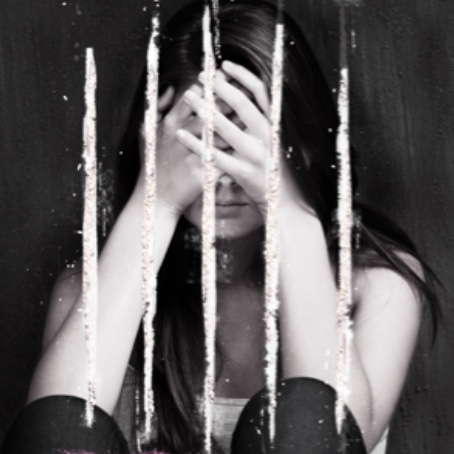 At 26 I went back to university full-time, while working a full time job in events management. I could manage all this while partying at least 4 or 5 nights a week, so I rationalised I did not have a problem. Once I finished university I lost purpose and slipped further, the cracks were really starting to show at work and in my relationships.

All the things I said I’d never do, became reality. I was using and drinking every day, dying of a hangover at work, and then pressing repeat. I found I couldn’t be alone without a bag and a bottle. Worse, it had stopped working, my head wasn’t shutting up, I wasn’t able to socialise, I would slip into paranoia easily and cry about things. I couldn’t block out myself anymore, my oblivion had gone.

Eventually I became suicidal and decided to seek help. I learnt about my disease, that being an addict meant once I started, I couldn’t stop and most of my time sober was consumed with obsessing about my next high. I finally found Cocaine Anonymous, however, in the meetings there were people talking about crack, heroin and homelessness and I balked. I am NOT like these people I thought. Fear of going back to my using hell kept me in the rooms and eventually I stopped hearing about the substances and started hearing the solution in Cocaine Anonymous. I could live a clean and sober life and I could actually be happy – I couldn’t deny it as I was surrounded by people who were doing just that. 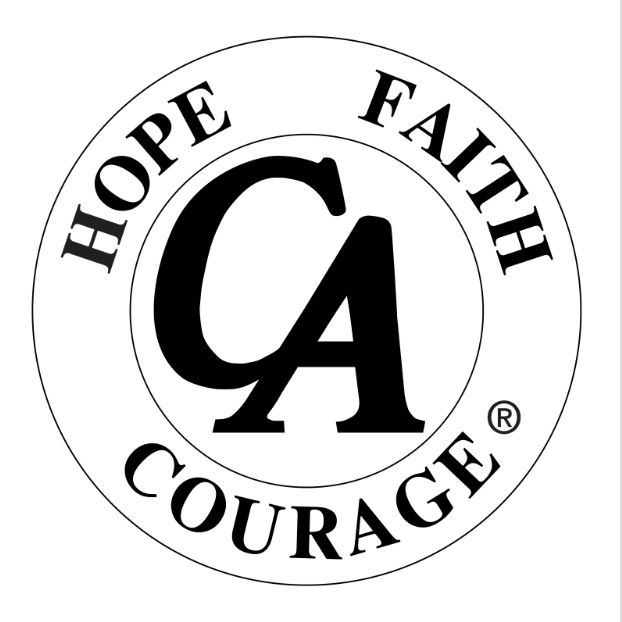 The word addict is often associated with needles, homelessness, crime or jail. That is not my story. As an addict, I managed to hold down a full time job, complete a degree with distinction and maintain a home. I was able to hide the seriousness of my addiction from my family, friends and colleagues. I no longer have to live that lie and the last six months have been the most beautiful of my life. Through Cocaine Anonymous and the 12 step program I am getting to know myself again, not as the party girl, but the real me. I no longer hate myself and am truly starting to believe I am a good person, with value to offer beyond what I’ve realised. I am so grateful that I was brave enough to ask for help and have an opportunity to get my life back.