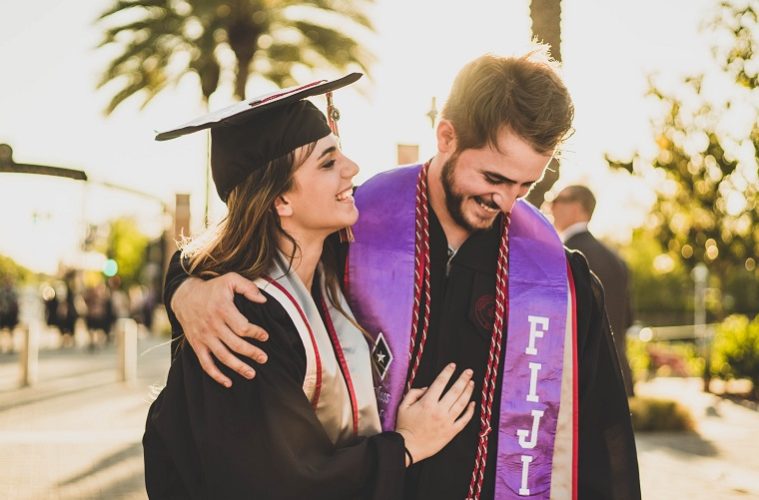 Love and lectures – will you find your “significant other” at university?

We all know the story of how the Duke and Duchess of Cambridge met. Legend has it that Kate caught Will’s eye while modelling at a charity fashion show while they were both students at St Andrew’s, marrying in a ceremony of full royal pomp and circumstance and watched by millions, in 2011. There is a suggestion that the two knew each other before they both attended the prestigious university, through mutual friends. Biographer Katie Nicholls, author of Kate: The Future Queen, told reporter Natalie Finn that Kate “met [Prince William] before she got there” [St Andrew’s] in an interview published by E-NEWS, in which she also reveals that Kate was “meant to go” to the University of Edinburgh but “changed her mind”.

Research by One Day University Love League revealed that around 20% of British students “meet the love of their lives on campus”. A poll of 2,000 UK graduates cited that male respondents were “most likely to meet the girl of their dreams on campus” and 54% more likely to marry their uni sweetheart, compared to female respondents. 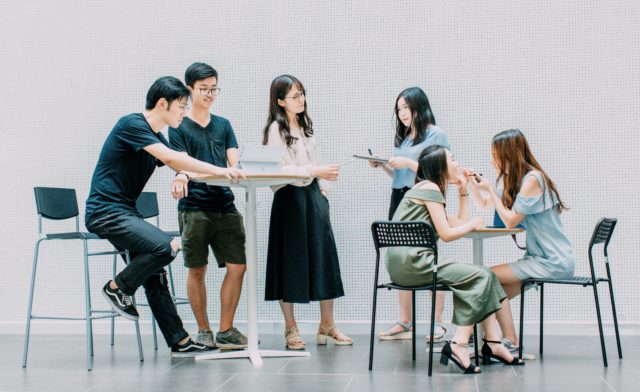 The report suggested that 21% of communications and media students were likely to find their special someone on their course, while 37% of students studying tourism and transport somewhat ironically found their true love nearby. Computer science students were less likely to be hit by Cupid’s arrow, and this discipline was found to be the least likely course where students found love.

Students in the hallowed halls of Oxford were most likely marry their university love (79%) and was described as “a city of yearning with 35% of graduates who studied there finding their true love amongst the spires”. Warwick, Glasgow and London are listed among university cities where “changes of finding love are less first class”. If you want to be sure of marriage after graduation, head to Chelmsford and Cambridge.

Wherever you study, and whether you’re looking for love or it finds you, there is one university relationship that you can probably do without. 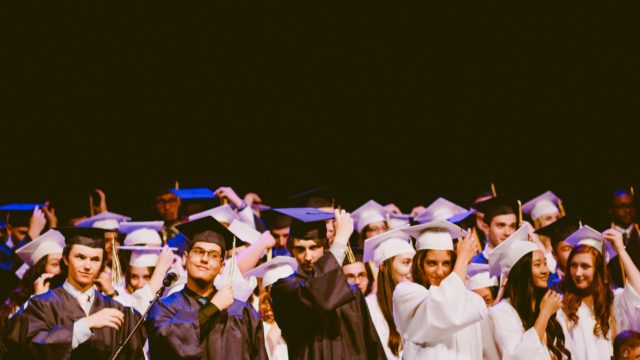 Relationships between students and university staff isn’t always prohibited by universities, but any relationship status would have to be disclosed to the university. While that may suggest it’s OK, there are inevitable fall-outs: you can’t avoid your lecturer if you’re seeing them every day for lectures: that applies too if you’ve made a move and been rejected. If news of your relationship gets out (and it probably will), you might get a reaction from fellow course-mates.

University is a time to experience new things, meet new people, and start a new chapter of your life. It’s OK to fall in and out of love, but isn’t it nice to know there’s a pretty good chance that you’ll fall, and stay, in love at uni.