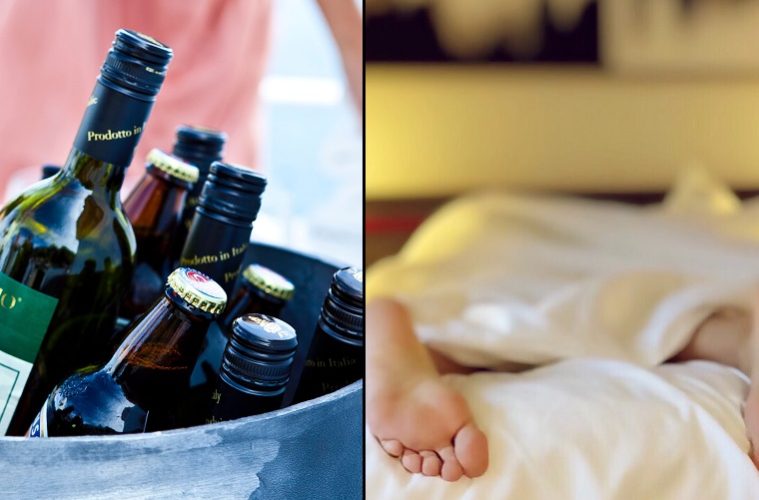 The seven sins, or cardinal vices, have been documented in art and film for centuries, from Dante’s The Divine Comedy to David Fincher’s Se7en, starring Brad Pitt, Morgan Freeman and Kevin Spacey.

Pride comes before a fail. You may have aced at a-levels and been a Grade A student throughout your time at school, but uni is a whole new experience. You’re now mixing with students from across the country, some from across the world, so you can’t rely on your previous performance to carry you through – you need to work.

We’ve all been tempted by someone else’s snacks – they seem to taste better somehow – and it’s quite likely someone will have a go at raiding your munch stash. We don’t recommend stealing someone else’s food – it’s not the best way to make friends and influence people – but if you have to do it, and if you’re caught out, own up to being the food-thief. Accept defeat with good grace.

Research suggests that as many as 20% of British students in the UK find their forever-after partner at university. The Tab once ran a poll on universities ranked by the presence and proliferation of STDs among its students. Warwick and York were the cleanest with 6% and 4% respectively, but as many as 15% of students in Aberdeen had contracted an STD while studying for their degree.

Envy is not the same as jealousy, but closely related. It’s OK to be envious of someone else, but when the green mist of jealousy descends, you’ll be hurting yourself as well as the object of your jealousy, if you let your feelings fly.

Even binge drinking once in a while isn’t OK, but better than a constant abuse of the SU bar. And now new evidence from the University of Portsmouth suggests that mixing alcohol with energy drinks is set to make binge drinking even worse. Energy drinks contain taurine, an ingredient that increases the fear-reducing properties of alcohol and reduces social communication.

Avoid Jagerbombs – they can make you angry.

Afternoon naps; daytime telly; late start lay-ins; days when there are so few classes on your schedule it barely seems worth going in. You may promise yourself you’ll get up and make that lecture/start writing that essay, and it’s true that a deadline can focus the mind brilliantly, but slow and steady will win the day.